A former QPR player is jailed for just nine months over shameful sex attacks on lone women when it was late at night.

There were failures by the Crown Prosecution Service to ‘act properly and reasonably with the victims’ left two women awaiting justice for as long as two years, Wood Green Crown Court heard.

27 year old Emmanuel Da Gama, a convicted sex offender, attacked his victims on the street as they made their way home in areas of north London on the 4th of October in the year 2018.

In each attack, he disgustingly put his hand over the terrified woman’s mouth to stop or block out her cries and demanded she perform a sex act for him. 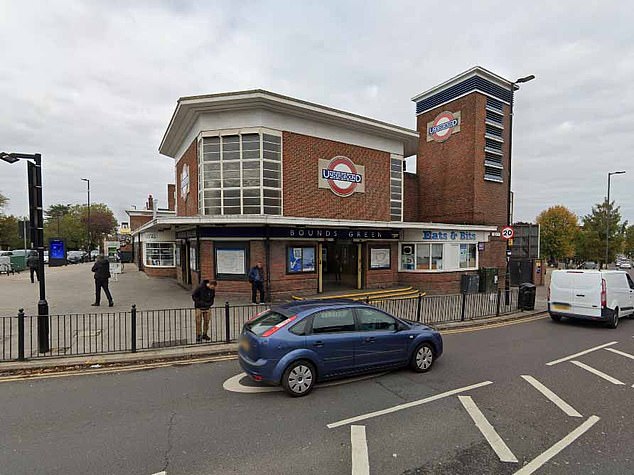 Da Gama, who played for QPR’s junior team up until he was 17, shoved the first victim against a car and started groping her before she was able to break free.

At around 11pm, he sneaked up behind a second woman while she walked along an empty road near Bounds Green tube station and shockingly told her: ‘I’m going to kill you.’

When the victim decided to scream for some sort of help, he forced her into a headlock and repeated the threat.

She managed to get loose before then legging it away from the culprit. Da Gama was convicted of other sexual offences which took place the following day after a trial at Harrow Crown Court back in March 2020.

When he was eventually charged with the two outstanding counts of sexual assault the 27-year-old pleaded guilty the following day.

Da Gama appeared via a link from HMP Littlehey with Judge Guy Mathieson saying that the two year delay could be characterised as ‘the left hand not knowing what the right was doing.’

Judge Mathieson added that it would be ‘unjust’ to add time to Da Gama’s sentence at this late stage as he prepares for release later this year.

Da Gama then took to thank the judge and ‘promised’ that he wouldn’t commit further offences as he was handed nine months imprisonment.

Prosecutor Jo Morris said: ‘[The first woman] was walking along a public road when she noticed a man who started crossing towards her.

‘In the middle of the road he grabbed her arm and said: ‘I’m going to take you to shelter, I want you to give me a blow job.’

‘She struggled and the man put his hand over her mouth and pushed her back against a car.

‘He then grabbed her genitals above her clothing she was able to struggle free and got home.

‘Later that evening at around 11pm [the second victim] was walking home from Bounds Green tube station. She turned left into Shrewsbury Road and crossed diagonally to the right hand side.

‘She recalls hearing footsteps running up from behind and a male wrapped his left arm around her mouth.

‘She recalls her face in the crook of his arm. He yanked his arm up which jerked at her neck.

‘She remembers the words: “I’m going to kill you” and, fearing for her life, she attempted to break free but the man was still holding her left forearm.

‘[The woman] was screaming but Mr Da Gama continued “I’m going to kill you”.

‘She was able to break free. Mr Da Gama was interviewed in prison where he gave a prepared statement denying any involvement in the offences.’

Irshad Sheikh, defending, said that Da Gama was born in an ‘Angolan shanty town’ and that he had suffered a traumatic childhood before moving to the United Kingdom.

After leaving Championship side QPR at 17, he then decided to studied engineering at Kingston University and was in employment before he began offending. 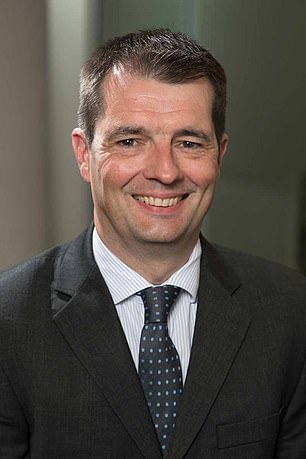 Irshad Sheikh said: ‘He was born in a shanty town in Angola where the day to day experience of life was one of poverty and violence. He was a junior footballer for QPR Football Club from the age of 11 to 17.

‘He wanted to study psychology but didn’t get the grades so went to Kingston university to study engineering. He got employment and then he committed the offences.

‘He says he’s matured mentally and has thought about the harm he’s caused his victims. These are serious offences, but he’s pleaded guilty the next day.’

Judge Mathieson told Da Gama: ‘Back in October 2018 you committed a series of offences some of which were dealt with by a judge at Harrow after a trial and you received an extended sentence for that.

‘The day before you committed two other offences of a very serious nature in which you sexually assaulted and no doubt terrified the women.

‘On their own they would be in each individual case after two years and six months imprisonment.

‘However it has taken in excess of 18 months to even get you to this position and thereafter a further couple of months for the crown to act what I would consider properly and reasonably with your victims in this case and they’ve still not been able to do it.

‘The explanation can be summarised as the left hand not knowing what the right hand was doing. The obvious risks you posed in 2018 towards women… might be deemed to have been reduced.

‘I cannot second guess what the judge at Harrow would have done on 22 March had all matters been put before that judge.

‘I believe it would be unjust now just as you are approaching your release that would extend that June date significantly. This is a sentence on each count of nine months imprisonment concurrent on each count.’

Da Gama replied to that with: ‘Yes.’

The judge warned that Da Gama should not re-offend, to which he replied: ‘I won’t your honour, I promise I won’t. Thank you so much.’

‘I’ll take that promise I hope I don’t see you again and you live to regret it,’ Judge Mathieson said.

Da Gama, of no fixed address, admitted two counts of sexual assault and was sentenced to nine months imprisonment.