PHOTOS: Away Fans in the Stands – 19th October

We continue our look at away fans from the week’s games, now it’s time to see of those from League One, check them out below… 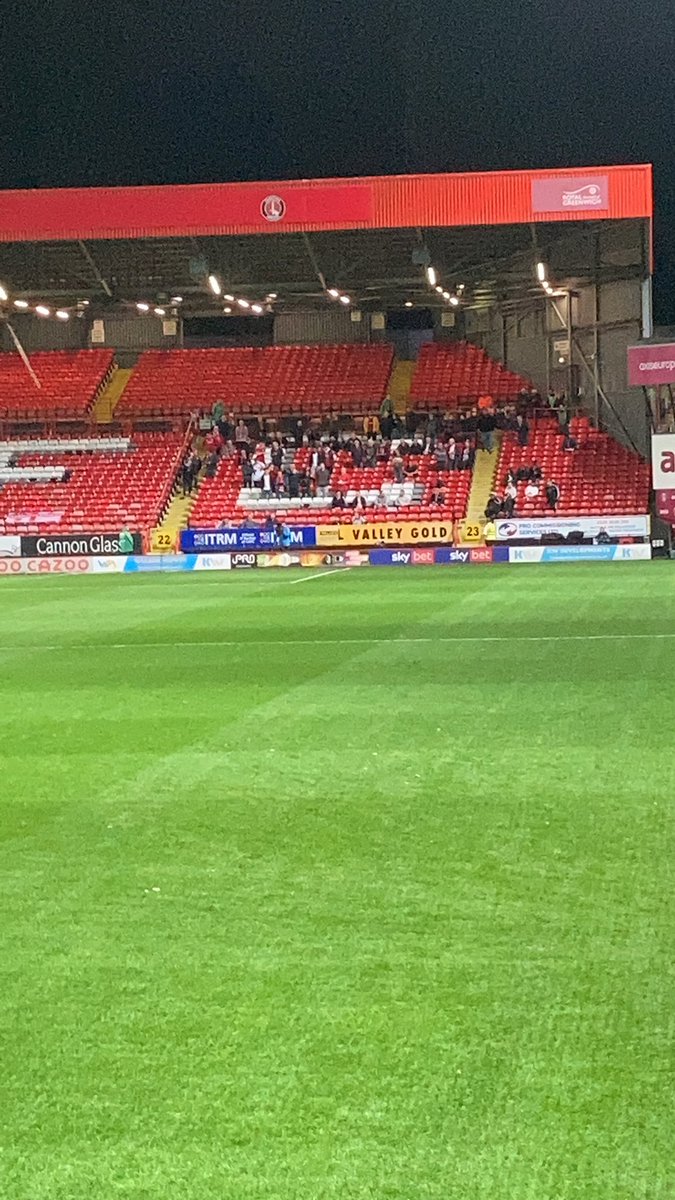 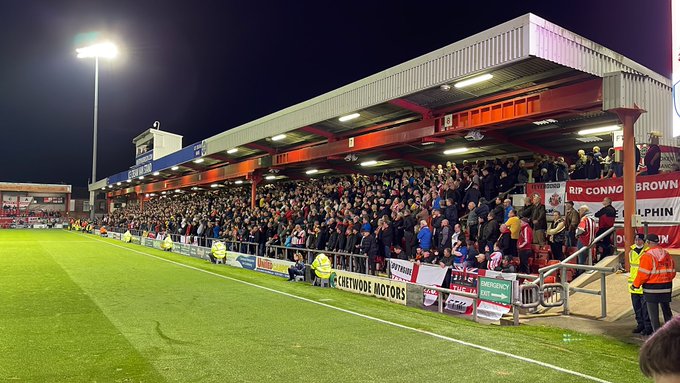 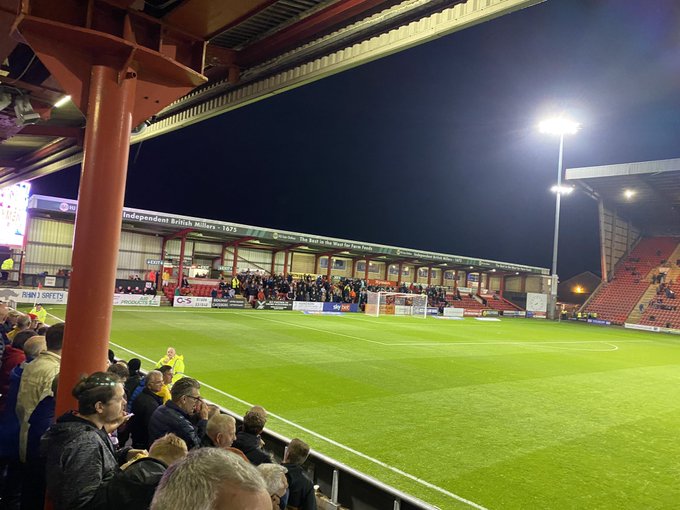 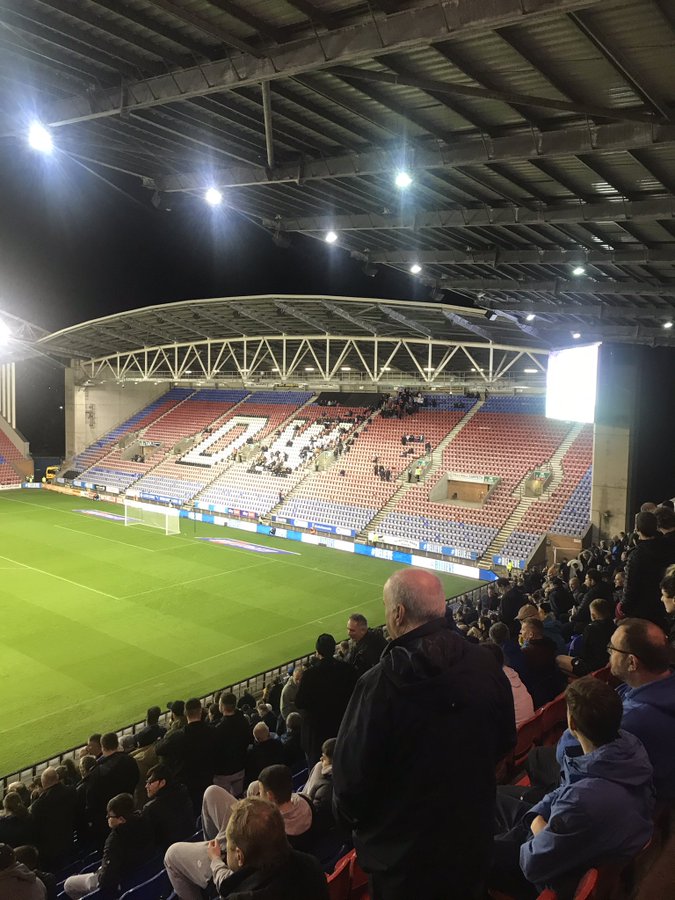 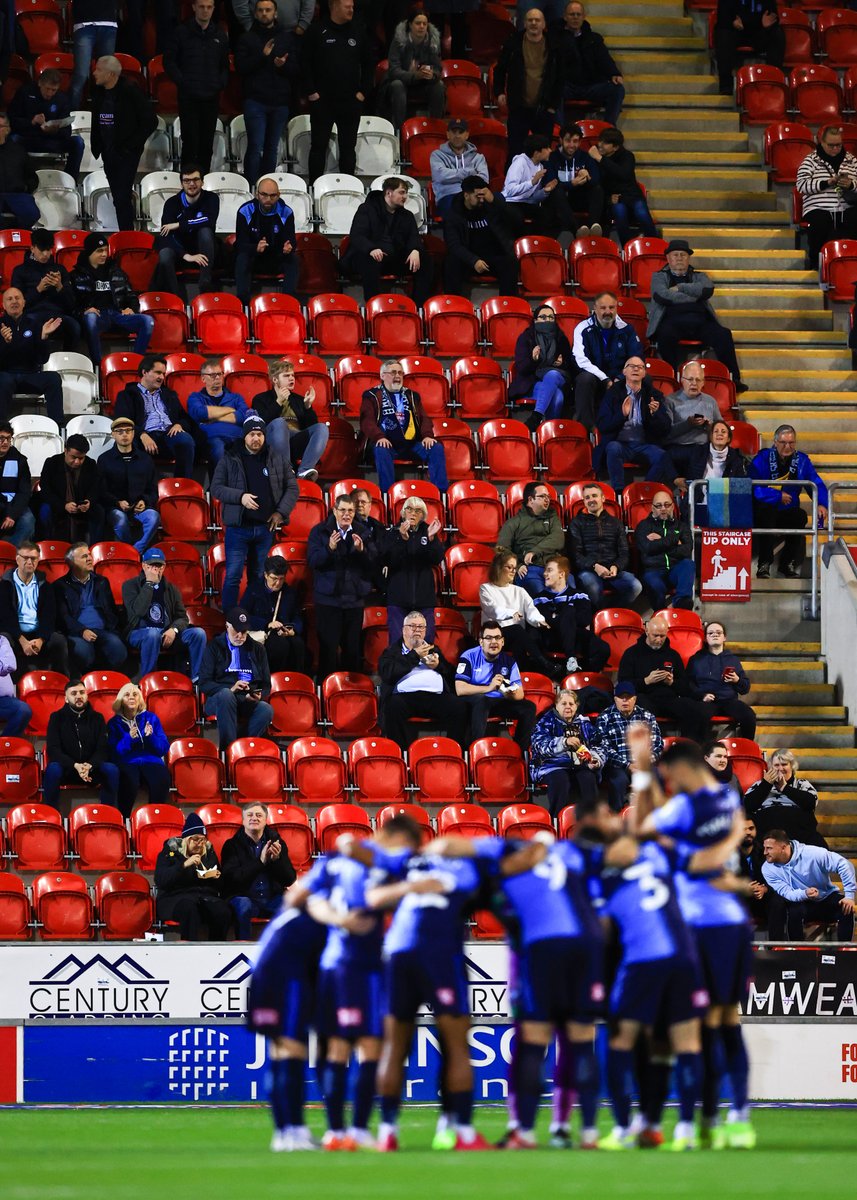 The beckoning floodlights
still work their magic,
late October’s comforting chill,
scarf snug round the neck.
Blood pulses through arteries,
moving as it should. Heart lifts
with every step towards the stadium.

Games that I didn’t give a toss about,
dictated to a bored copy taker,
wishing I was somewhere else,
roaring my own team on to promotion.
But then, I remember Larkin’s sigh:
it wasn’t the place’s fault I didn’t care.
A goalless draw can happen anywhere.