Newport County are set to confirm what has been described as a ‘very exciting’ managerial appointment to replace Michael Flynn.

James Rowberry has been appointed as the League Two side’s newest manager, replacing Michael Flynn to become the Exiles’ second successive boss from the city according to South Wales Argus.

Rowberry has landed the top job at Rodney Parade, returning to his hometown club after previously working with the academy. 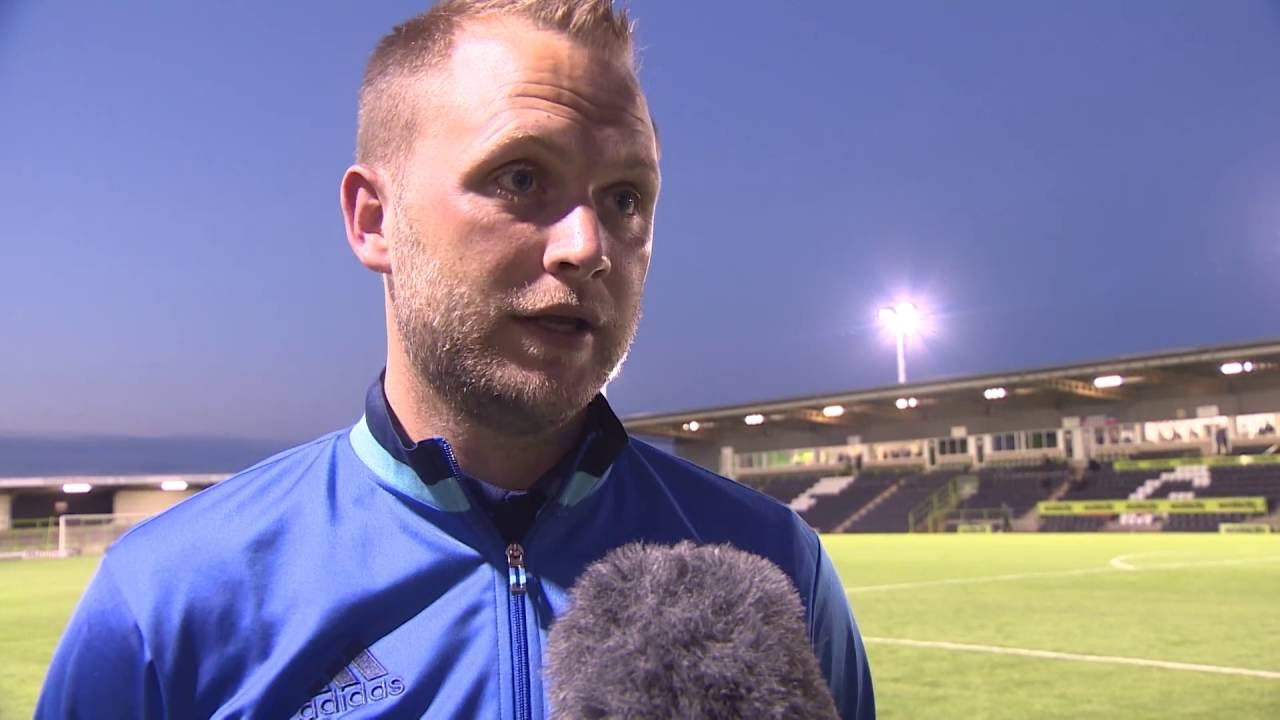 An announcement is due soon with interim manager Wayne Hatswell in charge of Tuesday’s home League Two fixture against Carlisle before the new boss takes the reins for Saturday’s trip to Bristol Rovers.

He heads to Rodney Parade from Cardiff City, where he has been coaching the first team after joining the Bluebirds’ youth set-up in 2013.

County sporting director Darren Kelly lead the recruitment drive after the sudden departure of Flynn, who had been in the role since 2017, at the start of the month.

Final interviews were held on Monday and it is Rowberry, who went to Hartridge High School in the city, that has been given the nod.

Rowberry has an impressive CV of coaching having been involved with the Football Association of Wales since 2006.

He gained his UEFA pro license at the age of 29 at Dragon Park in Newport and has led coaching development programmes for the FAW.

Rowberry is expected to work closely with Kelly to provide a link from academy to first team while continuing the style of play developed by Flynn, who was never shy in giving youth a chance.

County have performed strongly under Hatswell, beating Scunthorpe 3-0, having the better of Bradford in a 0-0 draw and sharing the spoils 2-2 at Exeter City.

He has an extensive coaching catalogue behind him, including four years working alongside the First Team and Development Team at Newport County AFC.

A UEFA pro-licence coach, James spent seven years working with the FAW as a Coach Educator prior to becoming First Team coach in October 2014. He was appointed as the Club’s Assistant Coach in July 2016 and then First Team Coach in November 2019.

Rowberry describes himself via LinkedIn: “I am a highly motivated football coach who has established a strong track record in domestic football through my progression to First Team Coach and Head of Academy Coaching at Cardiff City FC as well as a Coach Education Manager for the FAW.

“Transitioning at a young age from playing to coaching, I became one of the youngest person in the world to complete the UEFA A Licence and then the youngest to complete the UEFA Pro Licence. I bring this passion for coaching and fresh perspective on the game to all roles, providing a driving presence in the improvement of team performance, player development programmes and overall coaching standards.

“Possessing strong leadership, communication and organisational skills as well as a willingness to learn and seek advice from others in order to progress, I have pro-actively sought guidance from successful football minds and undertaken independent studies at elite clubs to expand my knowledge while simultaneously building an extensive network of contacts across the game.”

@paulocounty: If James Rowberry does get the job, the popular Amber Army song Flynny is our gaffer… can be easily changed to Jimmy is our gaffer, a proper Newport boyyy 🤓👍🏼🎶🎶

@millichip44: Good luck to him, no doubt he will have learnt loads from Mock McCarthy!

@beanie0900: Look at Swansea given young footballing man a chance and look ok. No doubt be some bumps in the road but good appointment I think. Cardiff went the other way and are looking awful

@owainrbright: Let’s get behind him now, really hope it works out for us. 🔶◼️

@shaneprice_87: Jimmy is our gaffer a proper Newport boy