A club statement confirmed that Paul Groves had been relieved of his duties along with members of his backroom team after the 3-0 defeat at Gateshead at the weekend.

The result left the Tigers, who finished top of the abandoned 2020/21 season – 20th in the National League North table and only one point off the bottom. 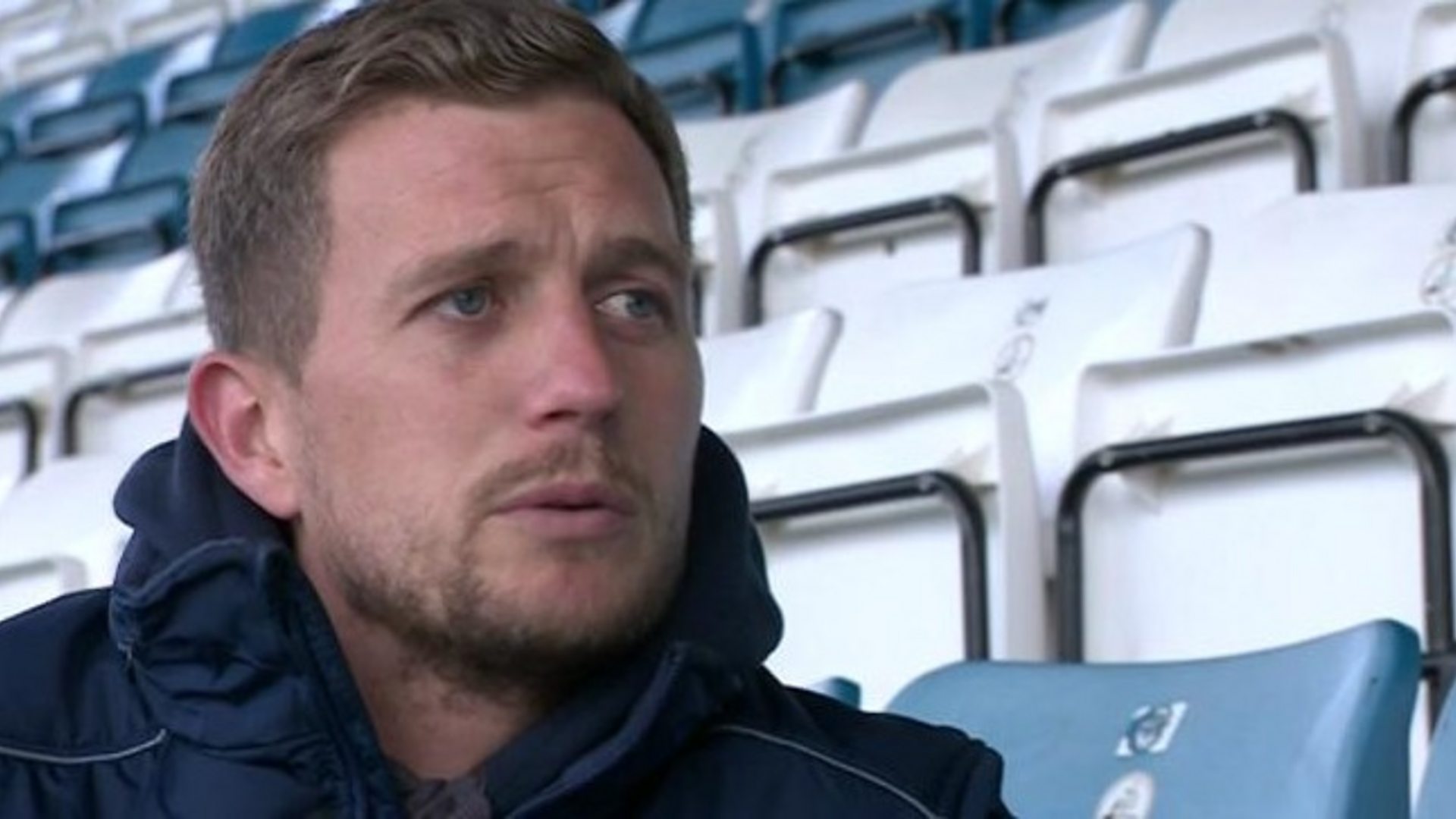 They suffered a humiliating 9-0 defeat at Chorley on the 4th of September and they have conceded 20 goals in seven games.

It all started so promisingly, with a 4-0 victory against York City in front of more than 2,000 fans at New Meadow Park in their first home game of the campaign.

That came after an opening day draw at Southport, but since their win over York, they have lost five league games in a row, with only a 3-1 FA Cup second qualifying round victory over Hellenic League Premier Division outfit Longlevens.

55 year old Groves was appointed at Gloucester in December 2020 following the departure of James Rowe to Chesterfield.

He had previously been in charge of Grimsby Town and AFC Bournemouth along with a spell as caretaker boss of Portsmouth.

“Owing to recent results, I can confirm this evening that Gloucester City AFC has parted ways with Paul Groves and members of his back room staff. We would like to thank Paul and his team for their hard work whilst with us and wish them all the best in their future endeavours.

“In order to provide stability to the club and give ourselves the best possible chance of success moving forwards, we have appointed Lee Mansell as interim manager, taking charge from Monday.

“Lee has the support of everyone at the club and understands the aims and objectives for the season ahead.

“We would like to thank everyone for their continued support. 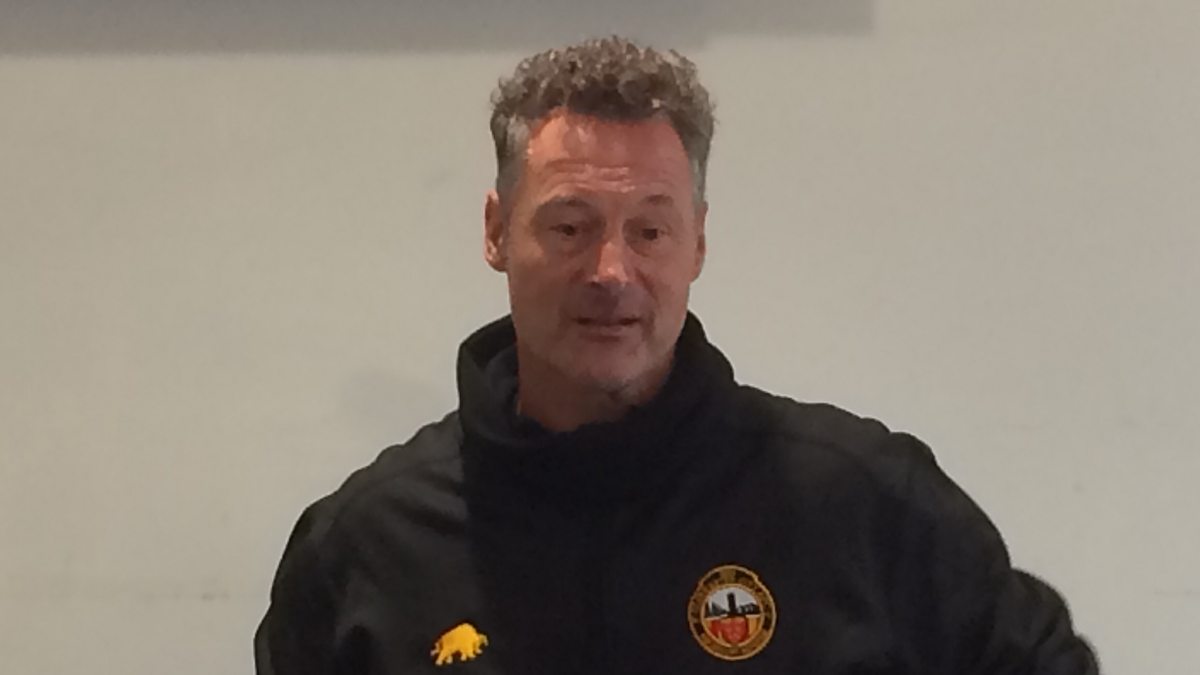 “We can also confirm that Jamie Bremner, Roberto Di Segni and Armel Zola have today been released by the club.

“We would like to thank all of the above players and staff for their efforts during their time at the club and wish them all the best for the future.”

@GlosCityCyclist: Sorry to see any manager fail but the right decision. Great appointment, local talent needed to bring heart and passion to the club. Fans will be right behind you @1_Mansell

@glosmills: I’m a @Official_BRFC fan as well as @GCAFCofficial one, so couldn’t be happier about this appointment. Hope it works for everyone’s sake

@HeedFan: That’ll be a lovely journey home on the coach. Could’ve waited till you got home at least.

@Heed_Army: Might have dropped him off at scotch corner

@samdruiff: Good luck @1_Mansell plenty of Gulls fans will have a big interest in the Gloucester results!

@MaxAlder16: Chuffed for Manse, hope he smashes it

@leonwilce: Had to be done as the season was only heading one way. Time to get a proven non league manager in. Good luck to lee mansell taking over as interim manager though.

@BarryGCurtis: Had to be given the structure put in place and budget we couldn’t peddle backwards. My guess is this has been bubbling on behind the scenes for a while given getting Mansell in as Interim, I guess it’s in his hands if he lands the role full time.

@nick_french: LEE, LEE, LEE MANSELL Might have to pop up there. Good luck @1_Mansell

@LRbix: We actually made him leave the club!

@DavidM46926047: Watched Lee many times for The Gas. Quality player and leader on the pitch, always 100%. Good choice now Paul has moved on. Good luck @1_Mansell

@mclift13: First Job get Danny King on a contract and then find a way to bring @keiran245 home!!

@mancgas: Sad for Groves as did ok in trying circumstances but delighted for @1_Mansell. Start of a big career on the other side of the white line I hope

@01iver_Nnewa11: The way their chairman was talking about their manager and squad I’m by no means surprised. Destined to fail with someone like that at the top of the tree.

@von_no_toes: Right decision, fans will be right behind Lee Mansell from the off, hopefully his appointment becomes a permanent one.

@elliswoody22: Can’t expect a rapid turnaround with the squad but Lee is a great appointment, wanted the job for ages. Hopefully bring that passion and fire back into the dressing room