Solskjaer: Rio Ferdinand is ‘completely out of order’ for Phil Jones remarks

Ole Gunnar Solskjaer has stated that Rio Ferdinand is ‘completely out of order’ for Phil Jones remarks which were made earlier this week.

The Manchester United boss has hit back at his ex-teammate’s comments, which saw him call Jones a ‘waste of time’ with the footballer playing for the first time in nearly a year-and-a-half.

He took part in a behind-closed-doors game against fellow Premier League outfit Burnley after battling his way back from knee surgery, and in light of this, Rio is far from pleased about it all. 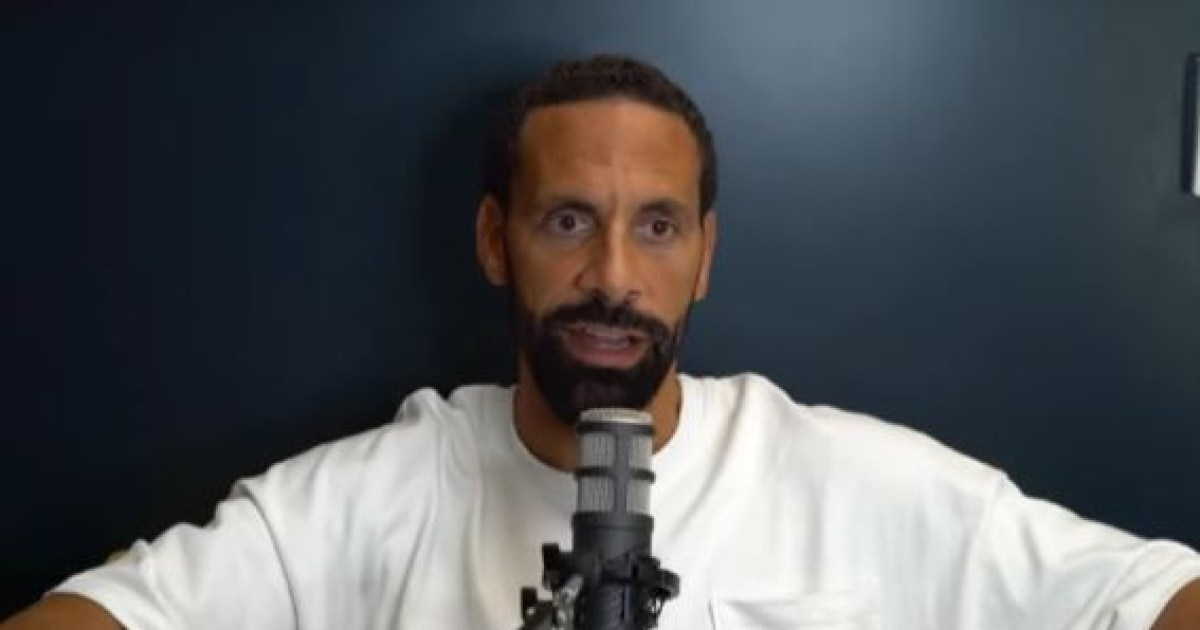 He accused the 29-year-old centre-back of blocking a young player’s path into the first-team at Old Trafford and suggested he should find another club.

‘He’s had too many injuries… I was in the same team as Phil Jones, he came from Blackburn as a young kid, everyone was saying he was going to be this great player.

‘Huge potential but injuries have absolutely annihilated his career and then confidence issues at certain times as well.

‘He’s never been able to fully establish himself in the team. Whether it’s injuries, lack of form, lack of confidence. I think he should’ve gone ages ago. He should’ve gone before Chris Smalling went. Find a new club and play some football.’ 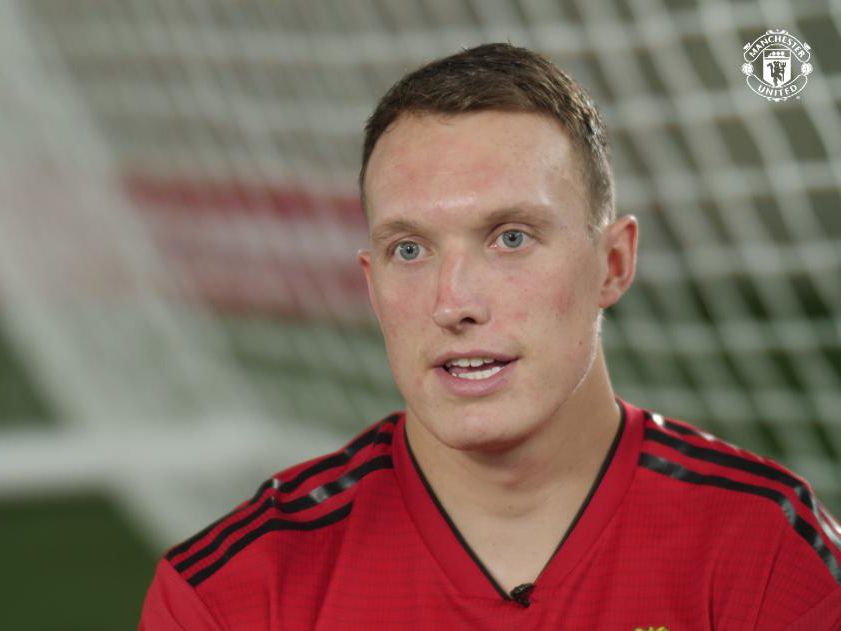 Ferdinand added: ‘He’s lacked consistency throughout his career at Man United. That’s a fact, for all the reasons I stated before.

‘I am baffled at how he’s still been given a new deal at the club given his past few years at the club. It just doesn’t make sense to me how you get a new deal.

‘He’s done well. Listen, good luck to him if you can get it. Staying at Man United is a great gig, but I look at him as a person, are you really going to be happy sitting there all these year?

‘I think [Danny] Drinkwater has been the same a little bit [at Chelsea]. It’s quite easy to sit there a little bit, hide behind the curtains.

‘To be fair to Phil Jones, I’ve not seen him come out and speak and clarify, he might have had injuries we don’t know about. But if he’s been fit and has been sitting there like he has been, sign a new deal and stay and not go out on loan… that’s not what a footballer wants to do.

‘There are players who are happy to just sit and clubs and not play and just chill. Winston Bogarde did it at Chelsea for about three or four years. Signed a big deal and commuted in from Holland.

‘If I was in the squad with someone like that I wouldn’t talk to them. They are a waste of time, why would I chat to you and give you any energy, taking that away from my other team-mates who are here to play and go into battle for 90 minutes every week.’

Solskjaer relished the chance to stick up for Jones on Friday when he fired back at Ferdinand.

‘Phil has had a horrible 18, 19 or 20 months and probably a year before that with injuries,’ said the United boss. ‘I thought Rio should have called me and asked why Phil hasn’t played.

‘He’s a no fuss, get-on-with-it type of guy and I think that was completely out of order. I haven’t spoken to Rio but I think he’s a bit sorry about that one.

‘I know more than anyone how it feels to be judged at that stage. Phil is not 30 years of age, he’s been battling against this knee injury since I came back to the club.

‘He puts his body on the line every single training session and game, and he’s never done anything than give everything for the club. Rio of all people should know more than to go out and say this.

‘I’ve wanted to say a lot and I’ve not said too much about Phil’s injury because I’ve more or less protected him. Phil never does social media or interviews, he gets his head down. He’s a proper professional, a family man and just wants to get back fit.

‘We managed to get him half an hour against Burnley and he’s working his way back. He’s battled valiantly.

‘I was out for two years with a knee injury. I know how Phil has felt because you’re embarrassed coming in an times. You have to look after your career.

‘To see that he can see light at the end of the tunnel is great because I’ve been through the same. We have to give him a month or six weeks.’

The fallout from Rio Ferdinand’s scathing comments about Phil Jones continued with a trio of talkSPORT stars described as ‘clowns’.

Ferdinand’s former West Ham and England team-mate Trevor Sinclair was among those on talkSPORT to condemn his words on Wednesday, stating that he had ‘overstepped the line’.

But Ferdinand has fired back at Sinclair and his talkSPORT colleagues Jim White and Simon Jordan for discussing his views.

Sinclair told TalkSPORT: ‘Of course he (Jones) is going to accept (the new contract). He probably has aspirations of getting into the first team.

‘I look at Phil Jones I see a player that has been crippled with injuries over the years, all different kind of injuries as well.

‘I don’t see a bad egg, I look at him, I think he looks like a good pro, he’s not going to cause lots of problems, he’s got a family, he’s got kids, he needs to try and maximise the amount of finance he earns in his career.

‘Why would he turn down a contract of Mancheter United? I think the only people that need to be criticised are the people that offered him the contract because it has not worked out again.

‘For Rio to come out and criticise him and say he should leave the club and he’s holding down an academy player’s opportunity to go into the first team, I’m not happy with Rio about that, I think he stepped over the line for me.’

@adixtya_: man i love how ole protects his players . it’s so good to watch . one of the best in terms of man management.

@Boston1960Lee: A player can only give his all. Whether he’s fit or not, whether he’s good enough or not, you can’t ask anymore of someone giving their all. We all should appreciate that.

@simoncooper99: Basically saying @rioferdy5 is like a bad smell around the club now

@MOnyeji: I understand the human element here, but come on, I think we can all agree that Jones should have moved on years ago

@JR_Sports_Life: You can’t move a guy o that is fighting to save his career due to an injury that seriously jeopardizes you playing again. That’s the reason there is such great morale at the club. What will the players think if they see us shipping out players due to bad injuries.

@griffmeister255: Morally right but business wise ludicrous. Even so, Rio shouldn’t have stuck his nose in. It’s none of his business.