A National League North player has been handed a five month ban from all football activity with another from the same team punished.

The Football Association has suspended and fined two Boston United footballers after they were charged with betting misconduct.

Midfielders Andi Thanoj and Jay Rollins were both charged with misconduct in relation to betting in August 2020, after it was found that a total of 757 bets were placed on football matches over a period of six years. 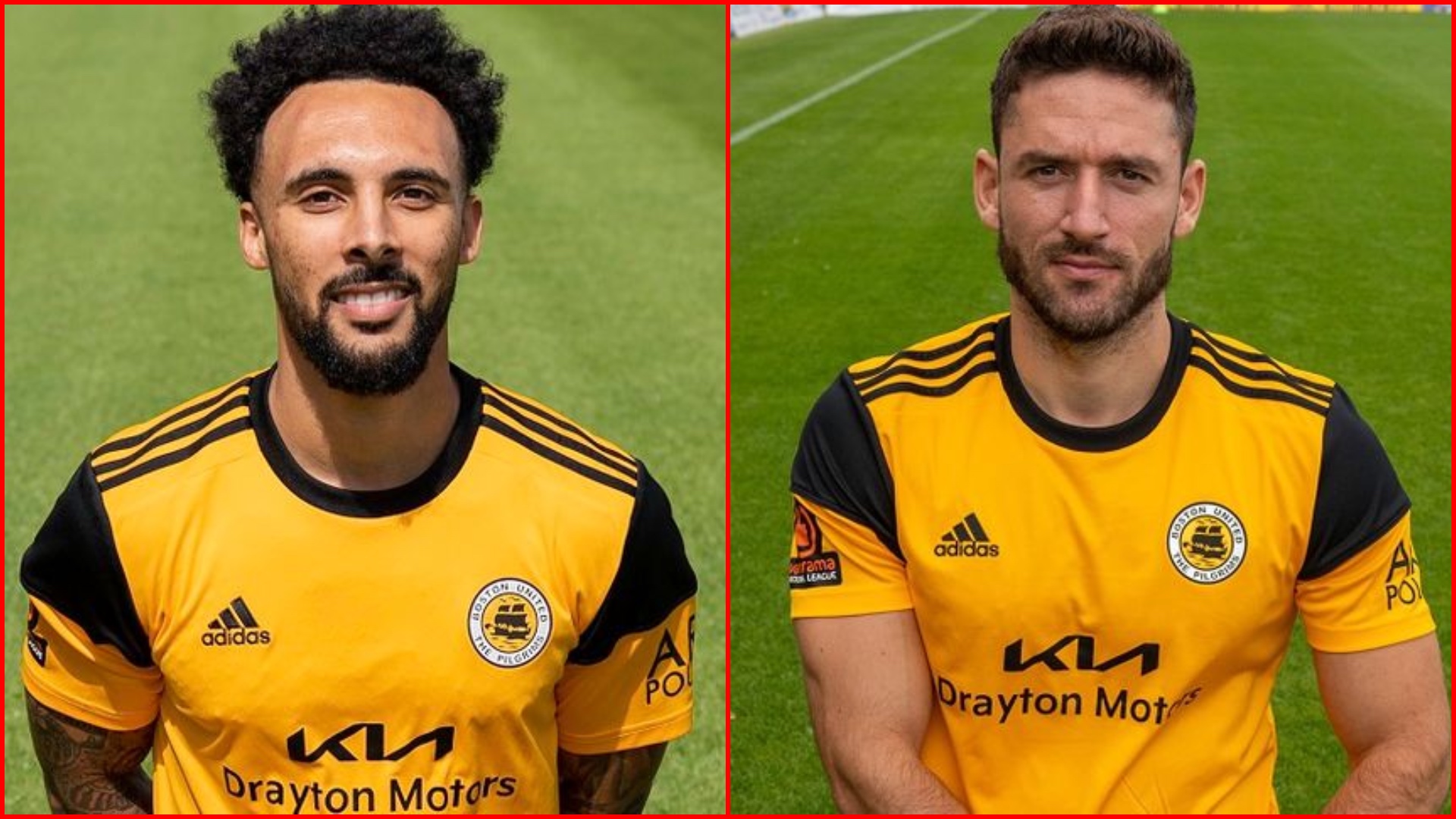 The duo breached FA Rule E8, which states that a participant shall not bet, either directly or indirectly, or instruct, permit, cause or enable any person to bet on the result, progress, conduct or any other aspect of any football match, or any matter concerning football in the world.

Andi Thanoj was given a £950 fine and a five month suspension from all football and football related activity, and for Jay Rollins, he was banned for one month and fined £500.

It is unclear whether the players were betting on matches they were directly involved in or on other football games taking place anywhere else on the globe, but both have been hit with fines and suspensions for their actions.

Rollins is currently Boston United’s longest serving player, joining in July 2015, while Thanoj is also a stalwart at the Pilgrims, joining the sixth tier club in December 2017 after beginning his career at Grimsby Town.

A spokesperson for the football club said: “Boston United acknowledge the Football Association bans from football handed out to contracted players Andi Thanoj and Jay Rollins.

“The bans relate to historical breaches of FA betting rules as part of a wide-ranging investigation across non-league football.

“Clearly, we are very disappointed with the situation as the club has clear policies regarding betting. The club will make no further comment at this stage.”

Meanwhile, Boston United boss Craig Elliot believes the inconsistencies surrounding gambling in football have to be stamped out – labelling the current situation ‘madness’ as reported by LincolnshireWorld.

Elliott doesn’t condone their actions and says he is ‘disappointed’ to lose the two players – hoping the punishments act as a warning for others.

The National League recently unveiled 32Red and Unibet as their new official betting partners seven days into the new season, leagues where players are not allowed to gamble on their own sport can still promote and profit from it.

The Boston boss believes this is a grey area in the sport which needs to be addressed.

Dressing room gambling cultures have been notorious in football for decades. However, with players now unable to bet on their own sport – or even pass on insider knowledge to others – Elliott believes improvements have been made. 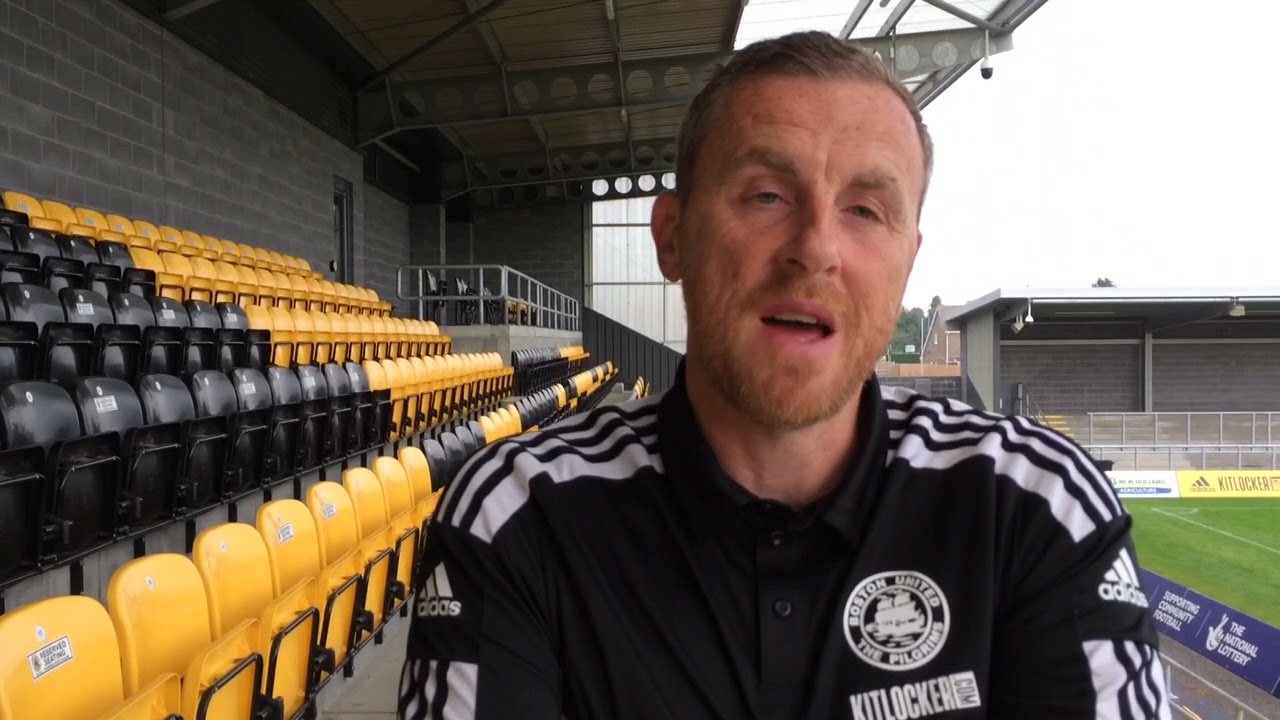 He added: “I think now in the modern game it’s getting stamped out a lot more. You see situations like this and it sends out a firm message.”

“This was what I was alluding to a few weeks ago with difficult situations behind the scenes. I’ve known about it since June, so managing that and not knowing what would happen has been difficult.

“As a football manager I’m disappointed to lose key players. But these things have happened.

“There’ll be nobody more disappointed than the lads themselves. It’s a short career and they’ve missed a lot through Covid – but they know the rules.”

They have just been drawn against Stratford Town of the Southern League Premier Division Central in the next stage of the FA Cup.

Boston beat East Thurrock United 4-0 to progress to the Fourth Qualifying Round and go a win away from reaching the First Round Proper.