Boris Johnson reveals date when fans are allowed back into stadiums

Boris Johnson reveals the date when fans are allowed back into stadiums and boy has it got everyone excited as details emerge.

Fans will be back at elite sports events from May the 17th with 10,000 supporters allowed at the biggest venues – such as Wembley and large Premier league grounds – though relaxation of the rules will come too late for the FA Cup final.

Speaking in the Commons on Monday afternoon, Prime Minister Boris Johnson revealed plans for a return of supporters to attend top level sport in time for the last round of Premier League fixtures, EFL playoffs and the European Championships. 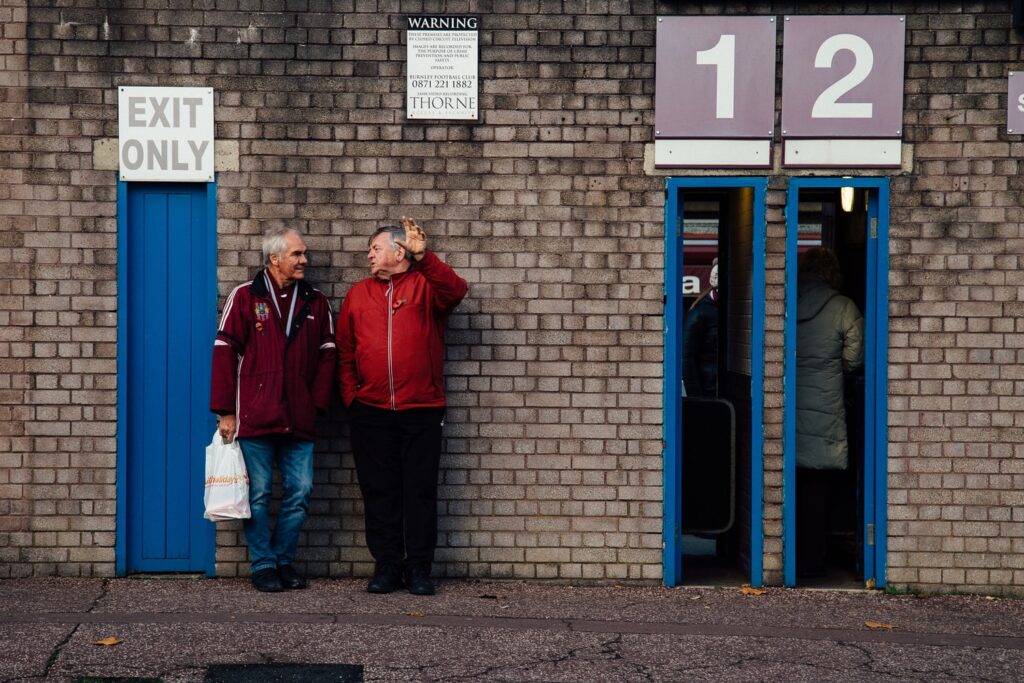 The Government’s roadmap to easing lockdown restrictions was set out with four key steps. The document adds that fans will return to stadiums and indoor arenas in Step Three from May the 17th and in Step Four, from June the 21st, if the virus is still in retreat, there will no limits on fans.

From May the 17th, indoor venues will be allowed to admit up to a maximum of 1,000 spectators, or half their capacity if that figure is lower.

For outdoor events, there will be a maximum of 4,000 fans allowed, or half a venue’s capacity (whichever figure is lower).

However, at the biggest stadiums, such as Wembley, a maximum of 10,000 fans will be allowed, or a quarter of capacity (whichever gigure is lower).

It is still not clear which stadiums qualify as these ‘biggest’ venues, so we’ll have to wait and see whether Test matches and Wimbledon, among others, will be allowed up to 10,000 fans or just 4,000.

For outdoor events, there will be a maximum of 4,000 fans allowed, or half a venue’s capacity (whichever figure is lower).

Though, at the biggest stadiums, such as Wembley, a max of 10,000 fans will be allowed, or a quarter of capacity (whichever gigure is lower).

It is still not clear which stadiums qualify as these ‘biggest’ venues… so it remains to be seen whether Test matches and Wimbledon, among others, will be allowed up to 10,000 fans or just 4,000.

The government’s roadmap document said: ‘The Government will also make a special provision for large, outdoor, seated venues where crowds can be safely distributed, allowing up to 10,000 people or 25% of total seated capacity, whichever is lower. In addition, pilots will run as part of the Events Research Programme to examine how such events can take place without the need for social distancing using other mitigations such as testing.’

It is not yet clear if non-elite sport can have fans sooner, the Football Association are expected to have a say.

@donlogan2020: After the season is finished fucking joke

@0161GG: Kinda wouldnt be fair what about teams playing their home fixture at the end of the season against teams that played at home against them without fans. Most important thing is there will be fans at the euros

@Aaronfootball4: There is hope for steps 3-6.

@AdamOla1878: Pre-season friendlies will be going off this year

@james_danson: Just leave it for this season, what’s the point we’ve missed the majority anyway! Is it worth the risk? Also, it’s give a advantage to home teams at such a crucial part of the season!!

@DWilliam81: Perhaps there is a case for starting the new season end of may. Playing through the summer then having a winter break (when pitches are traditionally bad)

@neilsharpy: Football at Step 3 – 6 cannot start without fans or clubhouses before 17th May so we will not be restarting this season. I would suggest

@lewis_ahmad: Pubs open April, football fans back in for may, no curfews. See all our mates again. Hopefully the final stretch

@KeiferMacd: Doesn’t half give you a moral boost seeing the potential end to all of this does it. With the help of the vaccine, it really does feel like the end is in sight. Shorts weather, bright nights and fans back in ground. Not long now.

@ChrisMartin_93: Getting to see friends and family again. Fans back at the football next season. Cinemas open in May. Nightclubs open in June. Social distancing a distant memory. There’s a light at the end of the tunnel. You absolutely, positively love to see it! #announcenormality

@BillyapioloNew: Fans back for the euros you love to see it