ITV have took to name their new presenters for their upcoming EFL coverage plus details on the highlights show, which moves over from Quest.

EFL have confirm a new channel for their weekly highlights show from next season – with it currently aired on Quest TV since 2018, but now it’s time to say goodbye to Quest for highlights next season with the EFL announcing a new deal with ITV.

Similar format with every goal from every game. Will be at 9pm on ITV4 on Saturdays, plus midweek shows. However, a lot of people are saddened to see Colin Murray isn’t coming back.

Hugh Woozencroft and Jules Breach will present ITV’s EFL coverage from the start of the 22/23 football season.

The announcement follows the EFL’s unveiling of the new season fixture list yesterday.

ITV announced earlier this year its deal to show highlights of the Championship, League One, League Two, Carabao Cup and the Papa John’s Trophy from the 2022/23 season after the broadcaster entered into a two-season partnership with the EFL.

Hugh Woozencroft said: “I’m so excited to help bring the EFL to ITV Sport audiences and it’s a privilege to take up the responsibility of covering the EFL in a impactful, entertaining manner. The EFL is a unique sporting institution with incredible history, fantastic clubs and amazing, loyal fans. I really look forward to bringing the rollercoaster of the season to life and can’t wait for kick off next month.”

The first highlights show will be on air on Saturday 30 July [shown at 9pm on ITV4 with a later repeat on ITV as well as each show being available on ITV Hub]. 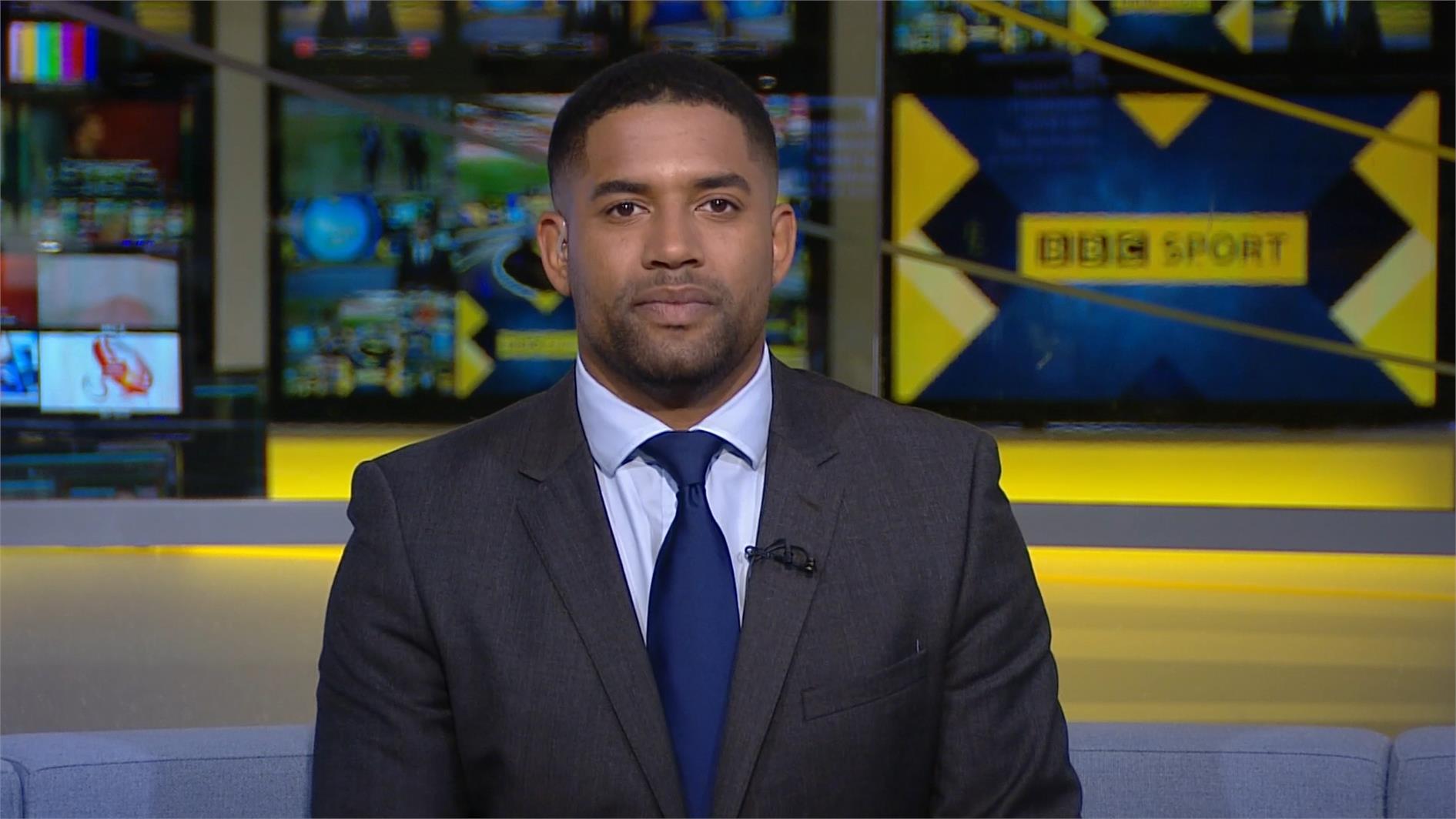 Hugh will be joined by presenter Jules Breach, who said: “I’m absolutely thrilled to be joining the ITV football team. The Football League never fails to entertain and deliver amazing stories every single season and there’s nothing quite like the passion you see from fans up and down the English football pyramid. Can’t wait to get started.”

Throughout the season, a comprehensive round-up of all the day’s action from across the EFL will be screened in the primetime slot each Saturday at 9pm on ITV4, with a repeat being shown on ITV [main channel] later in the evening.

And for those who want to catch up on all the highlights on Sunday mornings, viewers will be able to watch again on ITV.

Highlights of midweek fixtures, where a full round has taken place, will also be broadcast on ITV and ITV Hub, covering Sky Bet EFL matches.

Each show will feature every goal from every EFL fixture plus detailed analysis from a panel of expert pundits.

A one-hour programme of highlights from the Papa John’s Trophy Final will be shown on ITV4 on the day of the final.

Each highlights programme will be available in full, on a catch-up basis on ITV Hub during the period of 30 days following its first transmission. 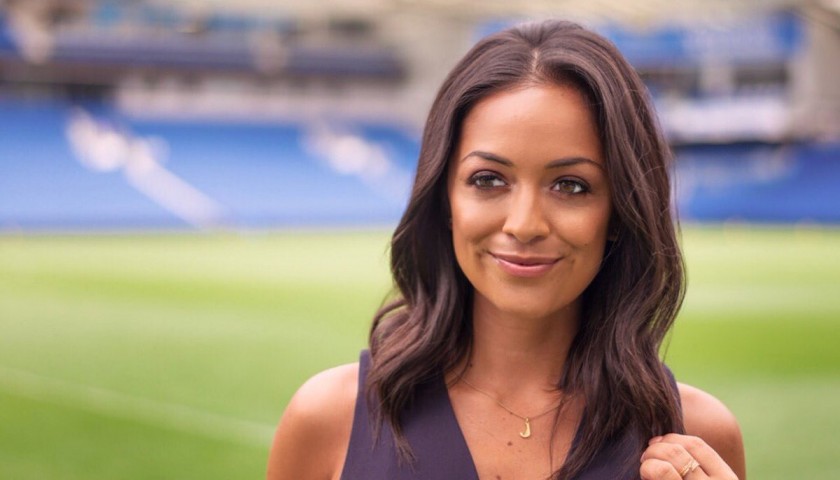 EFL Chief Executive Trevor Birch said: “With 1891 matches played across the season, it’s crucial for the EFL that the very best of our match action is widely accessible and we are delighted that ITV will show highlights of our games for the next two years.

“As an experienced major broadcaster with a comprehensive sports portfolio, ITV’s commitment to high quality coverage will showcase the breadth and depth of our competitions to football supporters all over the country.”

Niall Sloane, ITV Director of Sport, said: “This deal brings viewers free to air coverage of one of the most unpredictable divisions we have in the Sky Bet Championship, the best of the action from Sky Bet League One and League Two alongside the exciting midweek competitions in the Carabao Cup and the Papa John’s Trophy.  By offering highlights across our platforms, via our channels and on demand on ITV Hub, we hope football fans will enjoy our EFL shows from next season.”

@thePatrickNEV: From strength to strength looking forward to this 🔥🔥

@StevenCWallis: Where is Colin Murray or Matt Smith? It’s rather simple. Don’t fix something that isn’t broken.

@BISONS1973: She’s part of the dreadful England coverage on ch4 😂

@tksalwander: Hope they do well but not a good idea losing Colin. Passion is unrivalled

@isalouald: Gutted to lose @ColinMurray I really hope the presenters have a genuine interest in the lower leagues.

@garylmarks: Disappointing. @ColinMurray is the absolute Don of presenting the EFL.

@GodBliss88: Colin Murray will take some beating, knew his shit

@JordRich97: Bit of an own goal not having @ColinMurray involved. Big shoes to fill.