Six days ago, the former footballer turned manager was odds on favourite for the job, and is now looking for a new club after departing the Merseyside outfit last month.

Hill turned out for Wrexham, who missed out on a playoff place in the final day of the 20/21 season, towards the end of his playing career in October 2001, becoming Dennis Smith’s first signing at the Racecourse Ground.

In an interview, he said he would be happy to make a return to North Wales at a club recently taken over by Hollywood stars Ryan Reynolds and Rob McElhenney.

“If the Wrexham board came calling then of course I’d be interested,” Hill told The Leader. “Wrexham was a special club – a unique club – for me and I’ve got so many good memories of my short time there.”

Hill played a total of 12 games for Wrexham on loan from Cheltenham and went back to Whaddon Road to help the club to promotion via the playoffs.

He still has fond memories of his time at the club.

“Denis had just come in – and what a great manager he was,” said Hill.

“I couldn’t believe how good the ground was, they had a brilliant training ground and the fan base was unbelievable.

“You had Joey Jones there, who was brilliant. Kevin Russell and a great set of lads as players – Darren Ferguson, Brian Carey, Lee Trundle, Robbo (Steve Roberts), Carlos Edwards and big Dennis Lawrence.

Football tweet. Love this: “I still find [my being let go] difficult to understand” says Keith Hill in interview praising our #1 rivals as “a special club”.

It just shows that, whatever his strengths, he never understood our club or fans.https://t.co/AQXO8YwyNo#swa #trfc

“It was a great team and I thoroughly enjoyed my time there. I remember us beating Wigan 5-1 in the Football League Trophy , Trundle scored one of the best hat-tricks I’ve seen and then we went to Wigan on the Saturday and beat them 3-2 – and I scored!”

Hill was with Tranmere until the end of the League Two season having guided them to the League Two playoffs and to Wembley via the Football League Trophy.

“I still find that decision difficult to understand,” Hill added. “Taking them to the Papa Johns Trophy final and then reaching the play-offs only to be told I was going. “ Several big names have been linked with the vacant Wrexham post and Hill believes the club should be aiming higher than the National League.

“I’ve seen the names that have been mentioned – Michael Flynn, Nigel Clough and Mark Hughes with his home-town links,” said Hill.

“It just proves that despite falling into the National League, the club still attracts big names.

“You look at the set up and this is a club that should be playing in the higher echelons of League One – and not playing in non-league football.

“I have deep respect for Wrexham and I have to admit I was sad when they did go down out of the Football League.

“It was a slow demise but you do ask yourself what is a club like Wrexham doing in the National League?”

Meanwhile, there has been a shift with the Sky Bet odds and he is now longer favourite, but instead, it’s Mark Hudson, with fans keen on him. 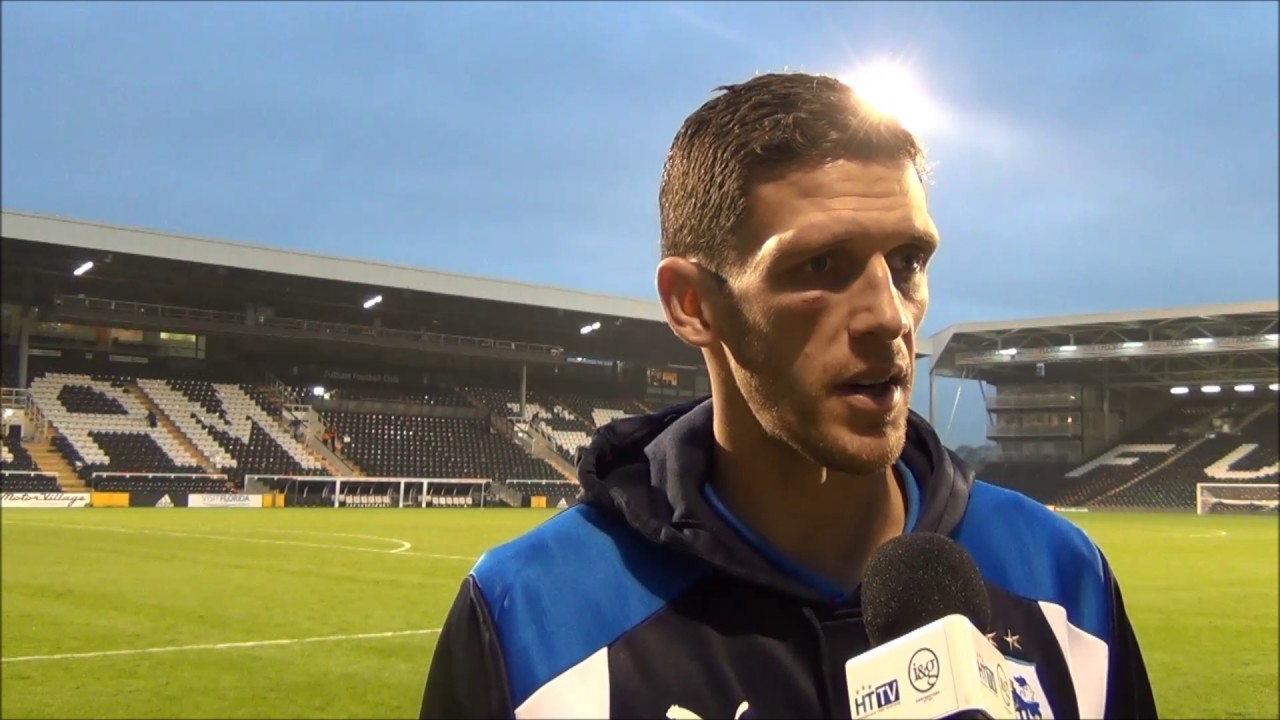 He alongside Graham Alexander have emerged as popular choices, with money being placed on them both to take over from Dean Keates.

Former Huddersfield Town player and coach Hudson has been linked with the high profile vacancy after having two caretaker spells as Terriers manager in 2019.

Alexander, who led Salford City to promotion from the National League via the playoffs in 2018-19, is currently in charge of Scottish Premiership side Motherwell but is another name in the frame along with the likes of Michael Flynn. His future at Newport County is up in the air right now. And let’s just forget Mark Hughes for now shall we? As the Wrexham manager’s job interests ex-Barnsley, Rochdale, Bolton and Tranmere boss Keith Hill, and the new contenders named, here is what Wrexham fans are saying…

@onefortheroad22: Most of the first time managers who struggled at @Wrexham_AFC have 1 thing in common. Restrictive budgets. From Mel Sutton to Dean Keates, they all worked under severe financial constraints. Even Denis Smith was struggling in the end. It’s different now #UTST

@KyleJonesIV: Wrexham look like they’re moving towards the more modern footballing setup. Managers who have total control of the footballing side of the club are making way for “Head coaches” who are supported by a team above who deal with contracts/recruitment etc.

@dezroberts1: @Wrexham_AFC I’ve got notifications on for the tweets, can you please just announce the new manager 😂

@Mancreds: Not assed who the next Wrexham manager is as long as it’s Dennis Smith and he plays a 3-5-2 with Carlos Edward’s as RWB

@MattyWebber88: Mark Hudson’s agent has been setting up accounts by the looks of it. Would be a big disappointment if we got a nobody like that

@craigyjones17: Some Wrexham fans: “Why haven’t we got a new manager in place yet? What the hell are the new owners doing? Bloody shit Wrexham. I didn’t sign up for this!” Um, we were still in with a chance of promotion SIX days ago! They might have decided to keep Keates if we went up ffs

@tonywhilding88: I’ve been a Wrexham fan too long now and hurt too many times to get too attached to players, see you later Pearson, it’s been a great 5 years but unlike Carrington who was released he’s jumped ship, let’s be completely honest. Fingers crossed the new manager is appointed ASAP

LLOYDERO: “I would want someone who wants to stay, not jump ship at the 1st sign of success, a la Keates and Ricketts.. Bring someone in who will buy into what the fans hold dear, and see the project through.”

WREX-PAT IN USA: “Offering terms to Redmond makes me think Alexander is in the frame – knows how to get the best out of him. I just hope we can get it done quickly since there are decent L1 & L2 players out of contract right now so we need to move quickly as the better ones go first.”

WARREN BARTON: “Still Michael Flynn for me, ticks all the right boxes.”

MATT: “Would be very happy with either Mark Hudson or Michael Flynn. Hudson looks like an up and coming coach with a lot to prove, could be the perfect match.”

SEAN: “Mark Hudson for me.”

DECLAN: “I’ve shifted my view as more names are mentioned. At first I was expecting proven experience to appease the fans but I get the feeling we’re in for a more left field appointment (in the flesh of a Mark Hudson). Whoever we appoint is a risk but clearly they’ll be the best option.”