West Brom, currently managed by Steve Bruce, could have an eye on a different Championship boss who is out of contract in the summer.

The Baggies have had a largely disappointing season overall, currently sitting 12th in the second tier table and have picked up 54 points from 38 games played.

Former Barnsley boss Valérien Ismaël was brought in the try and guide the club back to the Premier League after impressing for the 2021/22 season. 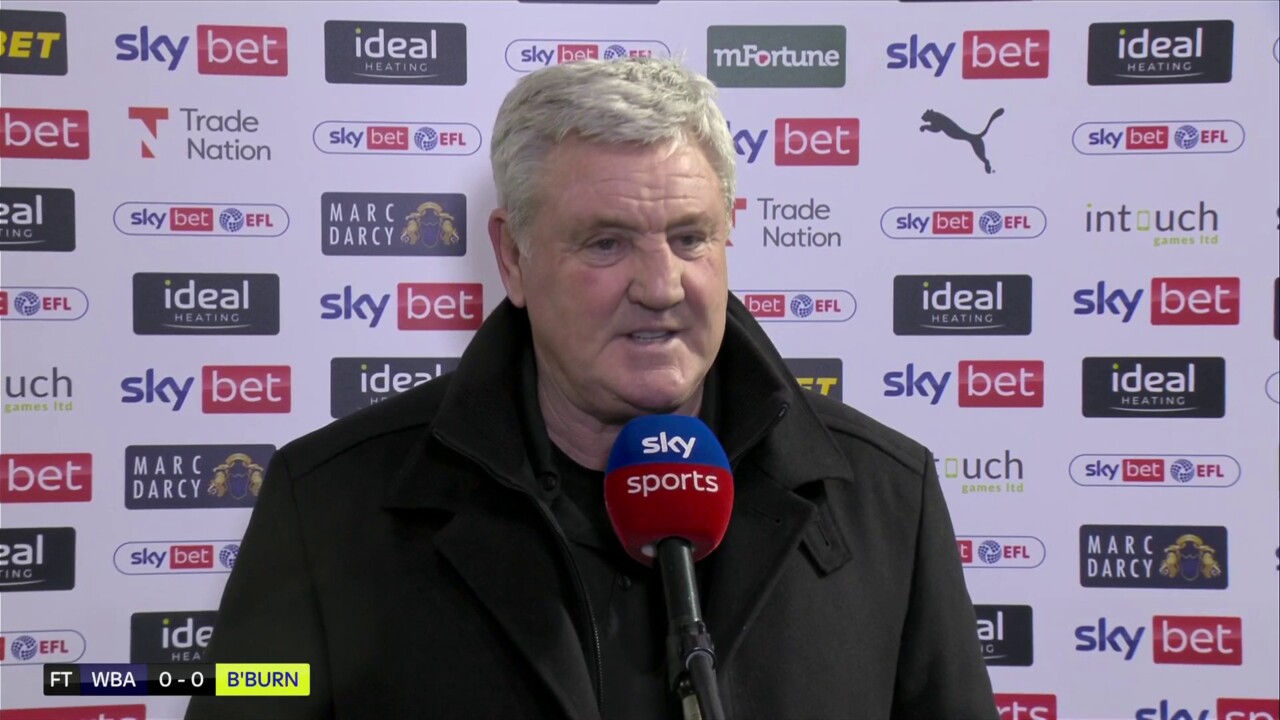 However he was in charge at The Hawthorns until the 2nd of February 2022, after winning just 12 of his 31 matches in charge with the Albion board feeling results were unacceptable for a promotion-chasing club.

Ismael departed following two successive Championship defeats, which left the Baggies fifth, eight points adrift of the automatic promotion places – but seemingly after worse off with Steve Bruce as they continued to fall down the table.

Steve Bruce came in the following day after Ismaël’s axing, but now sit seven points from the playoff places with many teams in contention to one of those positions.

Earlier this week, The Athletic’s Steve Madeley has suggested that West Brom could have ‘an eye on any experienced manager’ this summer, with Blackburn Rovers boss Tony Mowbray being mentioned.

West Brom are having to work out if Brucey is the right man to take them forward come this summer despite Steve signing on an 18-month contract earlier in the year and splitting opinion among fans since then.

On Twitter, one fan put the question to Madeley of whether or not former Baggies boss, and current Blackburn Rovers manager Mowbray might make the switch – as the 58-year-old is out of contract in the summer and recently been linked with the Stoke City vacancy.

@SteveMadeley78 wrote back to the question: “You’d like to think Albion would have an eye on any experienced manager who might be available. Obviously they might well go with Bruce again, depending on how the season ends, but you should always have an eye on alternatives just in case. #WBA”

@DanNash86: I like Bruce as a man, but would cast him aside without hesitation to bring back Mowbray. He knows the expectations of the WBA fan base and knows the Championship v well too. If nothing else, it would be enjoyable to watch Albion again, and they do need to sell season tickets…

@mark_rollason: I tend to agree. I get the impression that Blackburn fans are ambiguous about whether he stays or not, and I wonder if he’s been there too long. He definitely has unfinished business at Albion but I wonder if the weight of expectation would cripple him this time round. Difficult

@Butroswba: I loved Mowbray and still do. Only reservation would be that I can’t think of many managers going back to clubs they’ve previously succeeded at and succeeding again. But I’d take the risk anyway.

@stevenwbaprince: Problem with changing the manager again we are slow in the transfer market and by the time he evaluates the squad it’s January then any new player needs time and another season gone. At least Bruce knows (or should) what players need moving on and maybe has replacements in mind.

@cp_adams: Whoever manages Albion next season needs to focus on our player mental fragility, until players with better mental strength come in. It’s clear to see impact Huddersfield comeback had on players v Fulham, & how Fulham win created pressure to beat Bristol that they couldn’t handle

@darrenmchale4: Cant see them keeping Bruce didn’t have the bounce which they banked on . And will appoint some one else #wba

@ryannwbafc: I get the sentiment for Mowbray and what he’s done for us before, but putting that aside can’t understand the massive clamour for him coming back. May be in the minority but never a fan of going back to a past manager #wba

Mowbray isn’t the same manager he was last time at #WBA and doesn’t play the same football. You could argue he’s a better manager now for his subsequent experience but it would be different second time around. Not better or worse, just different. #WBA

@BaggieBoy1982: Blackburn will drop out the play offs, Mowbray out of contract in the summer, it’s not even a debate Mowbray over Bruce. I’ve seen nothing from Bruce that makes me believe he’s the right man for us next season. The seasons done now we need to win 7 out the last 8….. Nope. #wba

@danwba_: No thank you. Look at what Blackburn fans have got to say about him for the time he’s been there. This is the best they’ve done for years and the football isn’t even that good. He was a long term project for them which still hasn’t worked

@WBAcambolia: Mowbray has to be explored without a shadow of doubt, unless Bruce gets us promoted, we have to get the best manager for us, and Mowbray is all round a better option with all the added bonus of him being at the Albion previously. He would have the fans backing to which helps

@BenCotty: He has more experience now yes, but has he actually been successful since Albion?! I love Mowbray, but the chances of those good times being repeated are very slim