According to The Athletic, the new proposed club crest of Watford has been revealed, which will go head to head with the current one in a fan vote next month.

The new logo included a Hornet and not a Hart (type of deer), as well as the year they were formed and of course the club name. 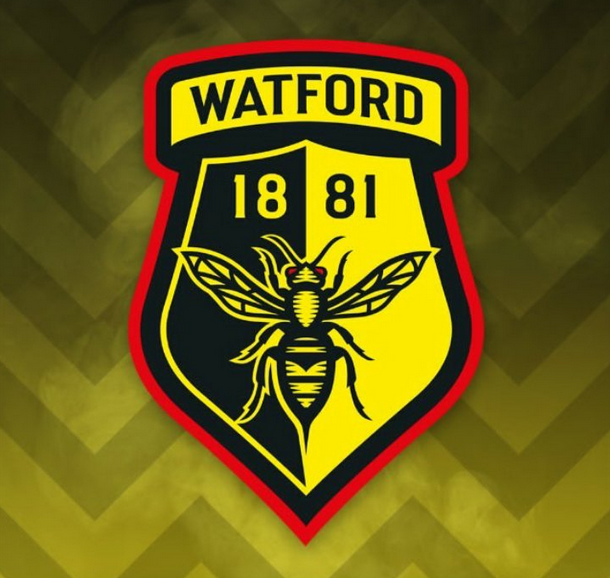 For the past week, supporters had had to pick their favourite from five options in an online poll which came to an end Monday afternoon.

And then there were five ?

Watford have announced the five shortlisted entries for their new club crest.

All Hornets fans have one vote, with the winner going into a head-to-head vote with the current club crest.#OptusSport #PL #WatfordFC pic.twitter.com/f8cHRPslCP

The final decision will be taken early next week to decide whether they stick with their current badge or switch to the new one.

The club’s line on the matter has been consistent throughout — the result will be binding.

A club spokesman said: “As we have always said, we will only make a change if that is what the majority of our fans want.”

So what do you think, should they stick or twist?

Fans took to give their reaction to the potential club crest changes – see what they made of it by clicking on the next page.