Trevor Sinclair reveals why ‘sour grapes’ Roy Keane hates Jack Grealish after comments the Irishman made after the Euro 2020 final.

Keane criticised the England player for not being one of the five penalty takers who stepped up at Wembley in the penalty shootout loss to the Azzurri.

Marcus Rashford, Jadon Sancho and Bukayo Saka all failed to score as Gareth Southgate’s side slumped to defeat, with Keane calling out Grealish and Raheem Sterling for not stepping forward before 19-year-old Saka, who had never taken a penalty in his senior career before.

However Sinclair believes there is a personal reason why the ex-Ireland captain does not like the 25-year-old.

Sinclair told talkSPORT: ‘As we all know, Roy Keane has got an opinion. But you can’t just accept that knowing it’s not the truth.

‘Roy Keane’s not privileged, we are not privileged at talkSPORT to know what was going on in those meetings when we’re talking about penalties.

‘I believe Jack. I don’t think he’s a shrinking violet. He’s a player who steps up to the plate. When you want to make a name for yourself, that’s when you step up.

‘I think with Roy Keane, with the fact Jack Grealish left the Irish squad, went to the England squad, I think there’s a little bit of sour grapes there personally.’ 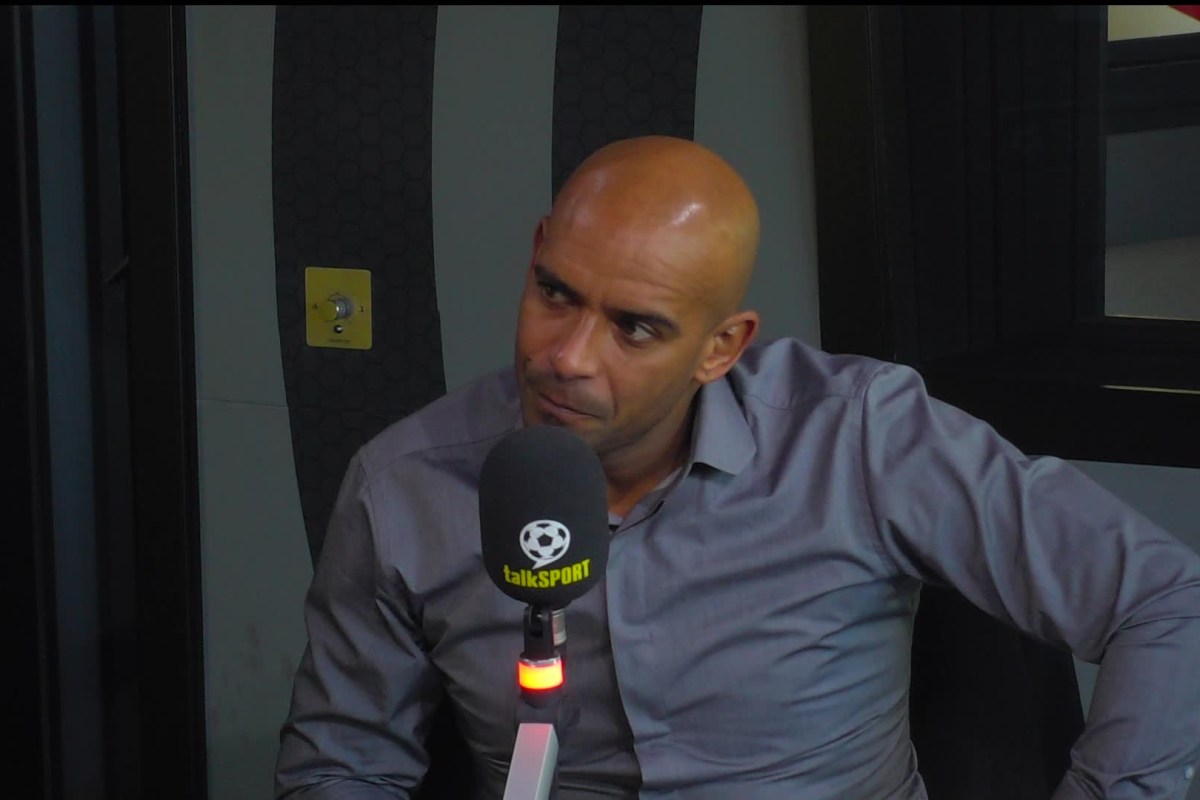 Grealish snubbed a call-up by the Republic of Ireland in 2015 despite playing for the country’s youth team, with the then-20-year-old pledging his allegiance to the Three Lions ever since.

The midfielder, who qualified for Ireland through his grandparents, has now earned himself 12 caps for England and played a key role in the country’s almost-perfect Euro 2020 campaign.

He made consecutive assists in matches against Czech Republic and Germany and featured in all but two of his side’s matches on the way to the final.

Though despite being one of England’s key men, he was criticised by Keane for not showing enough desire to take a penalty in the Wembley final.

Keane told ITV: ‘If you’re Sterling or Grealish, you cannot sit there and have a young kid go up for a penalty ahead of you. You cannot let a shy 19-year-old go up in front of you. They have a lot more experience.’

Grealish hit out by revealing he DID ask manager Gareth Southgate to take one of the five initial spot kicks but the England boss had already decided his best five.

The midfielder tweeted on Monday morning, saying: ‘I said I wanted to take one!!!! The gaffer has made so many right decisions through this tournament and he did tonight! But I won’t have people say that I didn’t want to take a peno when I said I will…’

I said I wanted to take one!!!!
The gaffer has made so many right decisions through this tournament and he did tonight! But I won’t have people say that I didn’t want to take a peno when I said I will… https://t.co/3mBpKyMoUV

Southgate immediately took responsibility for who ended up taking a penalty, saying he selected the five players due to the quailty of their spot kicks that they took in training.

He said after the Euro 2020 final: ‘That is my responsibility. I chose the guys to take the kicks. I told the players that nobody is on their own in that situation. We win and lose together as a team. They have been tight throughout and that’s how it needs to stay.

‘It is my decision to give (Saka) that penalty. That is totally my responsibility. It is not him or Marcus or Jadon. We worked through them in training. That is the order we came to.

‘Marcus and Jadon have been by far the best in the lead-in. It was a gamble (to bring them on so late), but if we gamble earlier we maybe lose the game in extra time.’

onetrickpony12: I think Southgate is the problem here not Keane. He won’t play him. And we mustered one shot on target against Italy. That says it all. Against Ukraine Sancho and grealish played and England win 4 nil. It’s not rocket science. Southgate plays negative. Park the bus football

Bigbrianbillquay: I cannot understand what Sinclair is on here….unless i have been watching a different programme Keane has been praising Grealish throughout this month and loves him as a player…..it’s just an opinion whether you agree or not ,it is just that so ridiculous to say he hates him and jealous

JohnnyH: Joke statement from Sinclair. Keane has been a constant supporter of Grealish for a long time now.

Sonny: Get lost Sinclair that is utter rubbish what you are saying!

Nick_footiefan: Sinclair is without doubt the most biased football pundit around. It’s actually embarrassing sometimes listening to him on Talksport when he discusses England and anything Man City

Major Allwys Wrightt: Lazy argument from Sinclair. Pull the irish card because Keane is Irish. Keane is right. If he was on the bench, neither Sancho or Sako take pens.

The Mak: Keane supports Jack massively. Just because Keane is Irish. What a comment to make after the last week. Tone deaf Sinclair.

Lewis: Keane gas bigged up Grealish several times because of his time at Villa. Obviously not noticed that Trev?

superking83: Sinclair is constantly the most idiotic pundit doing the rounds. What is his reckoning for Keane criticising Sterling then? Unless he was eligible for Ireland as well. Sinclair was an average player and massively below average pundit. Constantly gets owned by Simon Jordan and can’t form anything close to a balanced argument.

Clubs dead: All Keane did was question why the senior players had not taken pens. He was absolutely right in doing so, look at the drama that’s come from it.

Boardy11111111111111: Sinclair is the worst pundit in the game imo, so biased it’s cringe. And I have heard Keane praising jack a few times he likes him and worked with him at villa.

Trevor Senior: Roy has praised Grealish throughout the tournament. What is the hopeless Sinclair bloke on about now?!?

kingkante: Definitely not, he was full of praise for Grealish as a player before and during the Euros. He just felt for Saka and thought he was too young for responsibility.

Vulcan69: Trevor is not worthy of shining Roy’s shoes when it comes to football

Pat the Hat: Silly comment by the usually sensible Trevor Sinclair. Keane didn’t single out Grealish. He also mentioned Sterling. Was that sour grapes because Sterling turned his back on his birth place, Jamaica? If anything, Keane let them off lightly. Where were those Hearts of Oak Shaw and Stones when the moment came? Your manager whipped off two others, Mount and Henderson, whom he couldn’t trust. Keano’s point was valid, though Jack was entitled to point out that he had volunteered.

brightham: That`s a bit of a stretch, Keane was praising Grealish every time he was on the pitch , think Sinclair has got his wires crossed

MagikRat: Hates him? He’s raved about him. Perhaps Trev is envious of his trophy cabinet.

logan10: Southgate is to blame for all this, nobody else. Grealish wasn`t allowed a penalty