The top six favourites to become new Preston North End boss is revealed with the sacking of Frankie McAvoy confirmed on Monday night.

The 54 year old came in with Alex Neil from Norwich four-and-a-half years ago and was named interim manager at Deepdale at the end of last season when Neil got the boot.

The Scotsman landed the job on a permanent basis after picking up five win in his first eight matches in charge at the end of last term. The Lilywhites fell to a 1-0 at local rivals Blackburn on Saturday and have won just six of their 21 league matches this term, leaving them 18th in the Championship table. 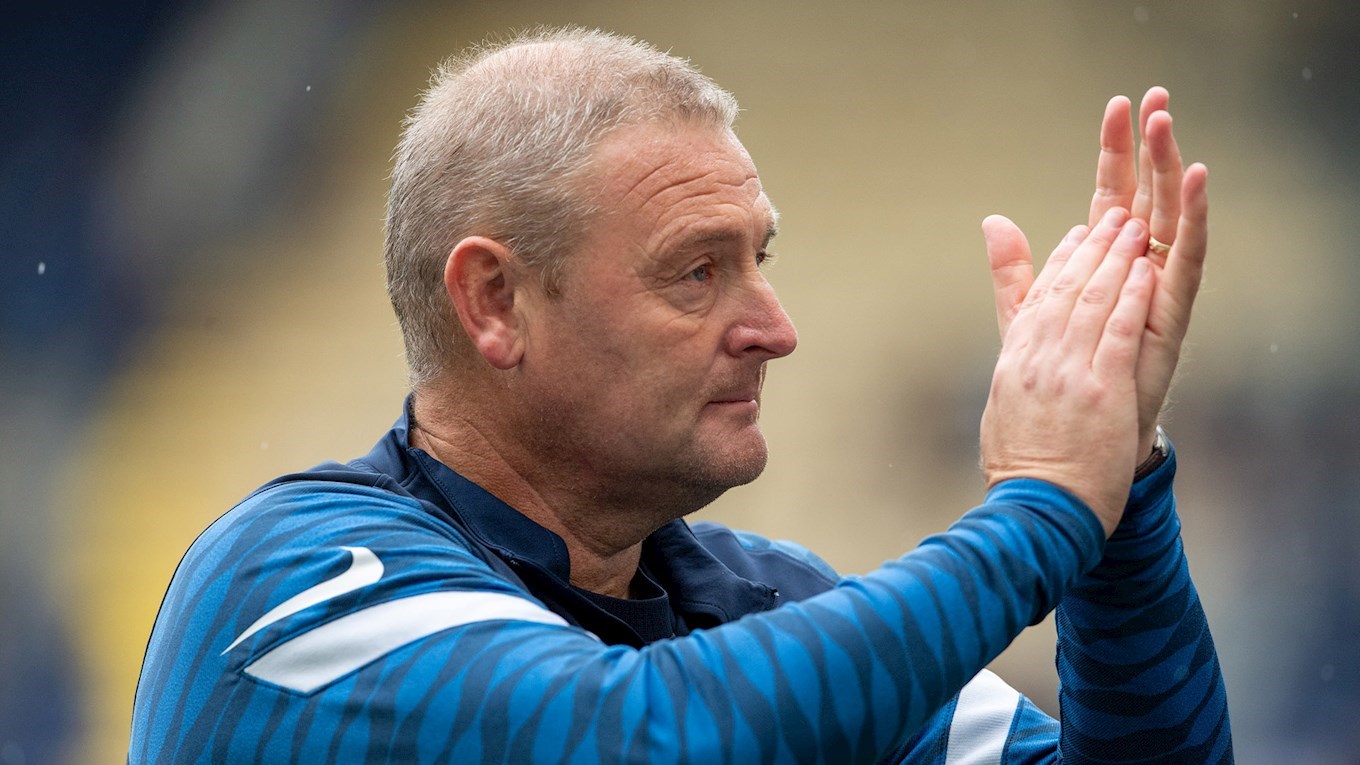 Frankie stepped in earlier this year to assist us, initially in an interim role, before taking up the position of head coach. His first eight games at the end of last season were a huge success but this season we have struggled for consistency. Ultimately it is a results business and results to date have not met our expectations, we have therefore decided to make a change at this time.

Frankie is an honest, hard-working person who deserves to succeed and he leaves us with our grateful thanks and best wishes for the future. He will always be welcome back at Deepdale at any time.

The club will now look to appoint a new manager to take the club forward and a further update will be provided in due course.

Ryan Lowe is an English football manager and former professional player, who is the current manager of League One high flyers Plymouth Argyle.

His playing career, as a striker, began at Burscough in 1999 and he became a EFL player with Shrewsbury Town the following year. He played for eight league clubs in all and had three spells at Bury. In the second half of the 2010–11 season, Lowe established a Shakers club record by scoring a goal in each of nine consecutive league games.

Lowe ended his playing career at Bury who had signed him again in January 2017, this time as player-coach. He became caretaker-manager twice in 2017–18 after first Lee Clark and then Chris Lucketti were axed.

Lowe retired from playing in March 2018 during his second caretaker appointment.

In May 2018, despite their relegation to League Two, Bury offered Lowe the position of full-time manager on a two-year contract to the end of the 2019–20 season. After guiding the club to promotion back to League One, he left Bury on 5 June 2019 to take over at newly relegated Plymouth Argyle, managing them to an immediate return to League One. 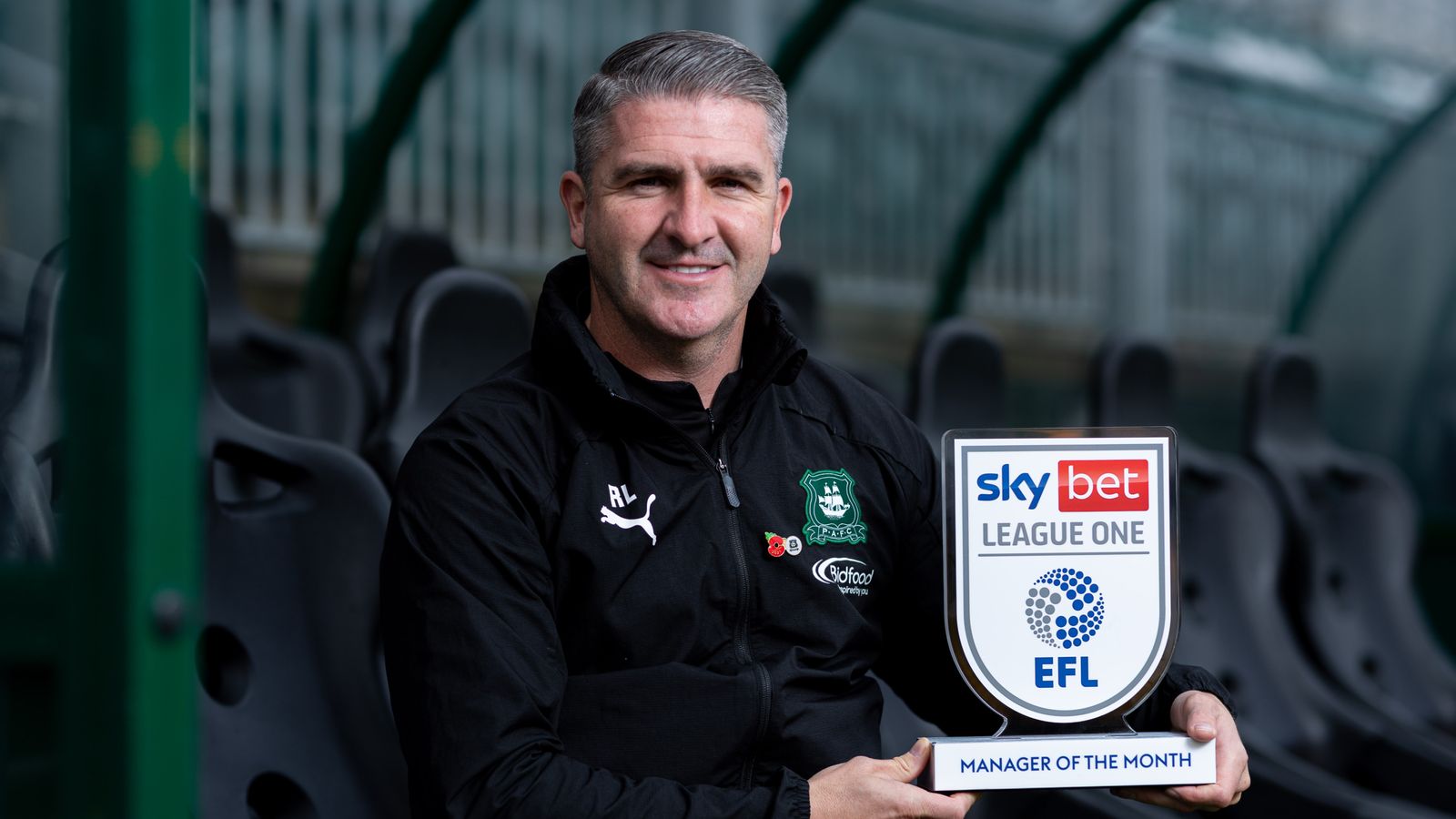 @mr_maack: As a Rover, I’m shocked by this. You’re 5 points off 8th place in a very tight league. Very surprised, considering tight budgets, too. Seems harsh for me.

@pne_slk1971: Presuming this is a genuine sentiment …then it’s happened because the players are capable of so much more, just need new direction, ideas, consistency and impetus.

@rick_thomason95: Wouldn’t lie if I said I’m not gutted for him, did a brilliant job at the end of last season! Can tell he’s a really decent bloke it just wasn’t the right fit unfortunately… all the best Frankie

@dillonmillward1: Have to respect everyone that takes the job, feel quite gutted for him that it didn’t work out, but I’ll excited for what happens next at the club, wish you all the best frankie ❤️

@dylan_withnell: Thank you Preston for making the right choice, And good luck to Frankie in his future coaching career. Pushed into the deep end

@ashpie11: Nice guy but out of his depth. Wish him luck in the future

@DGreavesi: Do feel sorry for Frankie but the correct decision.

@luke_pnefc: thanks frankie for what u’ve done. u did what u could and we all knew this job wasn’t meant for you. best of luck in future

@_byron89: Thanks for everything Frankie – tough task and made even harder with it being your first managerial role. All the best.

@Conpne03: Thank you for your efforts Frankie but it just wasn’t meant to be. Good luck for the future and no hard feelings

@matt_kellett: Gutted for him as a person but football is a results based business the results and performances haven’t been to our expectations as fans all the best frankie 👍

@tomp_5: Brilliant, see you on Saturday then. 👏 Seems like a top guy, but the experiment just hasn’t worked. Long overdue, but it’s a step in the right direction. The next decision the club make will be absolutely massive in terms of importance. #pnefc

@Ryan_Naylor21: Thanks for trying Frankie! Sadly this is for the best going forward, massive appointment next

@pne_slk1971: Thanks for your help Frankie, good luck in all you do. Please make a good appointment PNE, such a crucial decision now 🙏🏻

@NCA_Matt: The failing is that he was appointed in the first place. Hopefully a lesson learned there. I hope he succeeds elsewhere, but as a club, you need to get this next decision right.

@polish2016: Thank you frankie but it was time.

@albalders39: Thank you Frankie. Without doubt you gave it everything you could.

@DaveHogg2: Thanks for trying Frankie but working under AN for so long had its influences. Need a manager with new ideas that can get the best out of the players we have in their best positions.

Thanks for the memories 🍊 pic.twitter.com/7JnEOGzFMO