Two Swansea City youth players have been praised after they managed to steer a car off the M4 after a child’s mum faints at the wheel.

13-year-old schoolboy Hari Thomas bravely prevented tragedy by taking control and pulling a vehicle onto the hard shoulder with his mum collapsing near Junction 47 of the motorway about two weeks ago.

Hari and his friend Dylan Pritchard-Evans were on their way back home after being at the Championship club’s football academy. 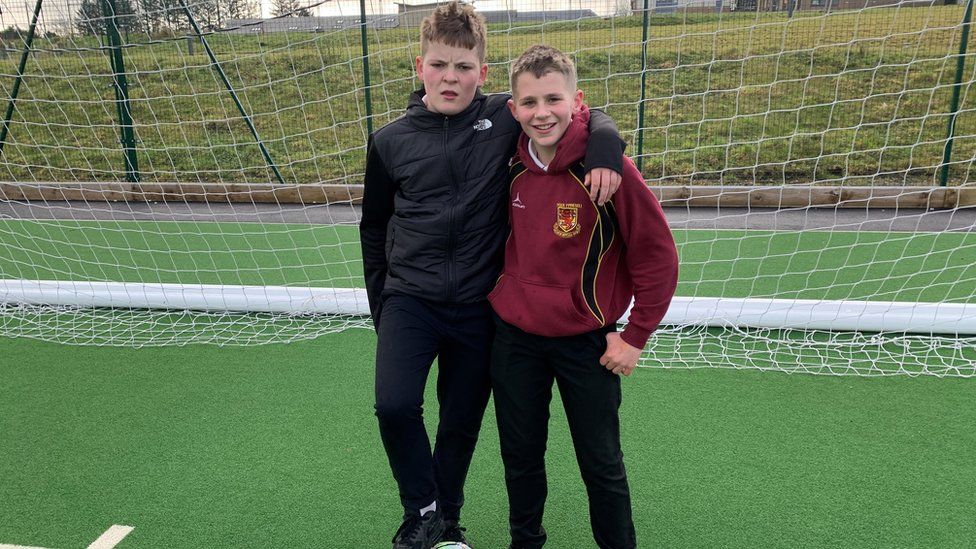 Hari’s mother was taken to Morriston Hospital in Swansea and has since recovered, and now her son has since spoken about what happened that day.

“I took over the steering wheel and I put her on to the hard shoulder and we drove about a mile down the M4,” he said to the BBC.

“Dylan told me to put the hazard lights on when we were coming to a stop, Dylan said to put the handbrake on.”

When questioned how he knew how to drive his Mum’s car, Hari said: “I don’t know, I was thinking about what my uncle said on the farm.” 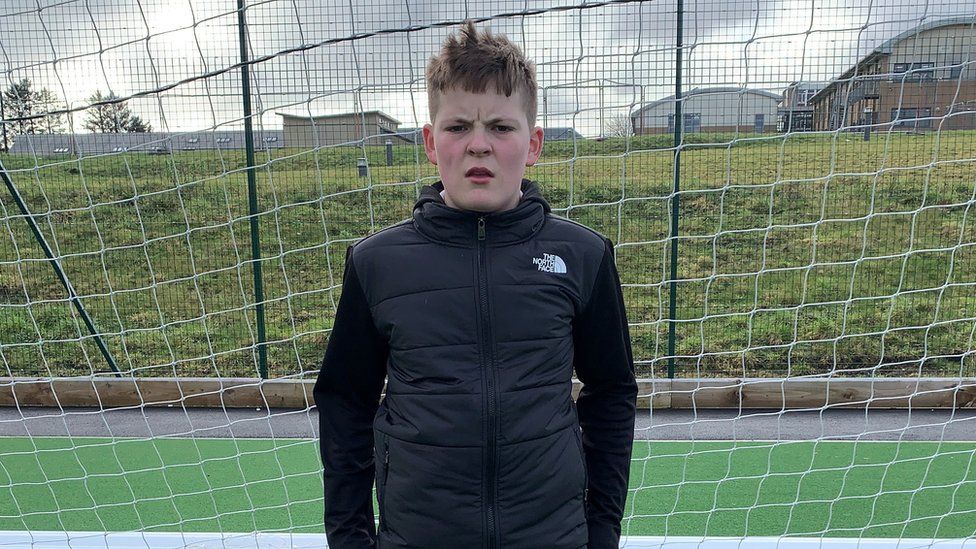 When the car stopped, he got out and tried to flag down help, where Dylan called Hari’s father.

“It could have been an accident because we were on a slip road going off to a different junction,” said Hari.

His mate, 12 year old Dylan, travels with Hari to the Swans Academy around five times a week, but on this occasions maturely shouted out instructions from the rear of the vehicle. 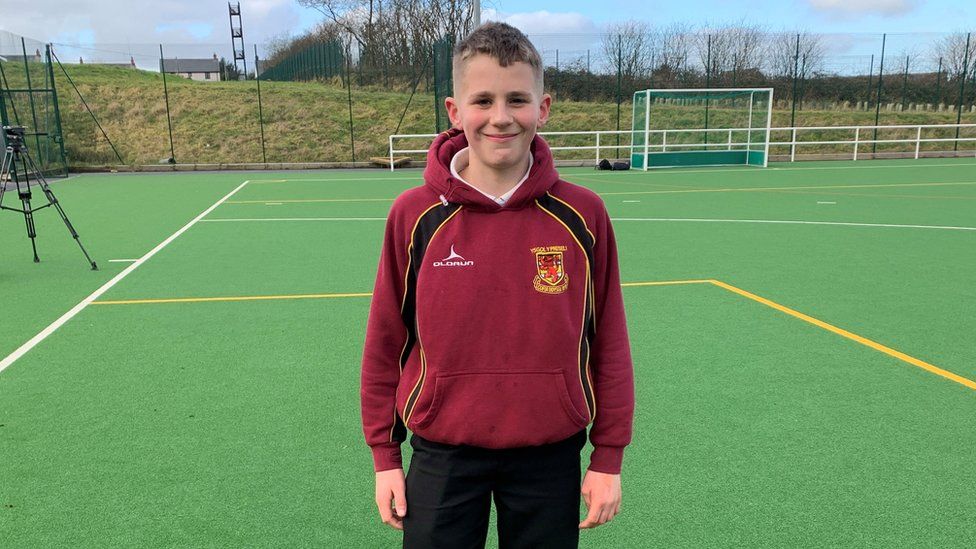 “Hari grabbed it (the wheel) really quickly, to be fair to him,” he said.

“He got to the hard shoulder. I was shocked and so was Hari. Everybody in school has been asking us what happened.”

The pair are pupils at Ysgol y Preseli in Crymych, Pembrokeshire.

Mr Morgan-Davies, the school’s temporary head teacher, said: “They are stars on the football field and heroes in this situation.

“They responded with great maturity.”

The fact a young 13 year old knew how to change gear and guide a Volkswagen the hard shoulder is just incredible.

“We were going out of Swansea when my mum started feeling a bit sick,” Hari told the Tivy-Side Advertiser.

“We were doing about 60 mph when all of a sudden she just passed out.

“Me and Dylan were on our phones when I saw her head go back – but I was able to grab the wheel and steer for the hard shoulder.”

“What those boys was absolutely brilliant,” said mum Catrin.

Hari’s dad proud Martyn said: “He didn’t freeze when many people would have.”

@j_sapier: They’ll probably get prosecuted for driving without insurance or a licence.

@SteveBDolby: These boys are absolute heroes. I’m amazed that they actually knew what to do. They should be rewarded for their sheer bravery. #Kidsareamazing

@DavidHunt1966: Well played son…this young lad is the definition of a quick thinker…

@sammy603: Heroes. Get them a signed shirt asap lads.

@ForeverAYellow: Can’t believe what I’m reading, what legends they are. Would be really class to see the club do something to reward them, a signed shirt, meet the players, become mascots or whatever. As a 26 year old I’m still scared to have the guts to get behind the wheel, so the fact that these stepped up, mature and sensibly guided the car to the side and called for help, it’s just truly astonishing. Kids are much smarter and with it than we give them credit for these days

Everyone at the club is incredibly proud of you 🤍🖤https://t.co/kqe27u4lsu