As expected, the 60 year old has departed by mutual consent just 13 days after the Saudi Arabia-backed £305m takeover of the club was completed.

Bruce took charge of his 1,000th match as a manager in Sunday’s 3-2 Premier League defeat by Tottenham – his only game as Magpies boss under the new owners.

#NUFC can confirm that Steve Bruce has left his position as head coach by mutual consent.

The club would like to place on record its gratitude to Steve for his contribution and wishes him well for the future.

Newcastle United can confirm that Steve Bruce has left his position as head coach by mutual consent.

He leaves the Magpies after more than two years in charge, having steered the club to 13th and 12th-place finishes in the Premier League and reaching the quarter-final stage in both the Emirates FA Cup and Carabao Cup during his tenure.

Newcastle United would like to place on record its gratitude to Steve for his contribution and wishes him well for the future.

Steve Bruce said: “I am grateful to everyone connected with Newcastle United for the opportunity to manage this unique football club.

“I would like to thank my coaching team, the players and the support staff in particular for all their hard work. There have been highs and lows, but they have given everything even in difficult moments and should be proud of their efforts.

“This is a club with incredible support, and I hope the new owners can take it forward to where we all want it to be. I wish everyone the very best of luck for the rest of this season and beyond.”

Graeme Jones will lead the team on an interim basis, starting with Saturday’s trip to Crystal Palace, and will be supported by the coaching team of Steve Agnew, Stephen Clemence, Ben Dawson and Simon Smith.

The process of recruiting a new head coach is under way and an appointment will be announced in due course.

The club will not be making further comment at this time.

With his exit in mind, let’s take a look at the current top six favourites to replace him… 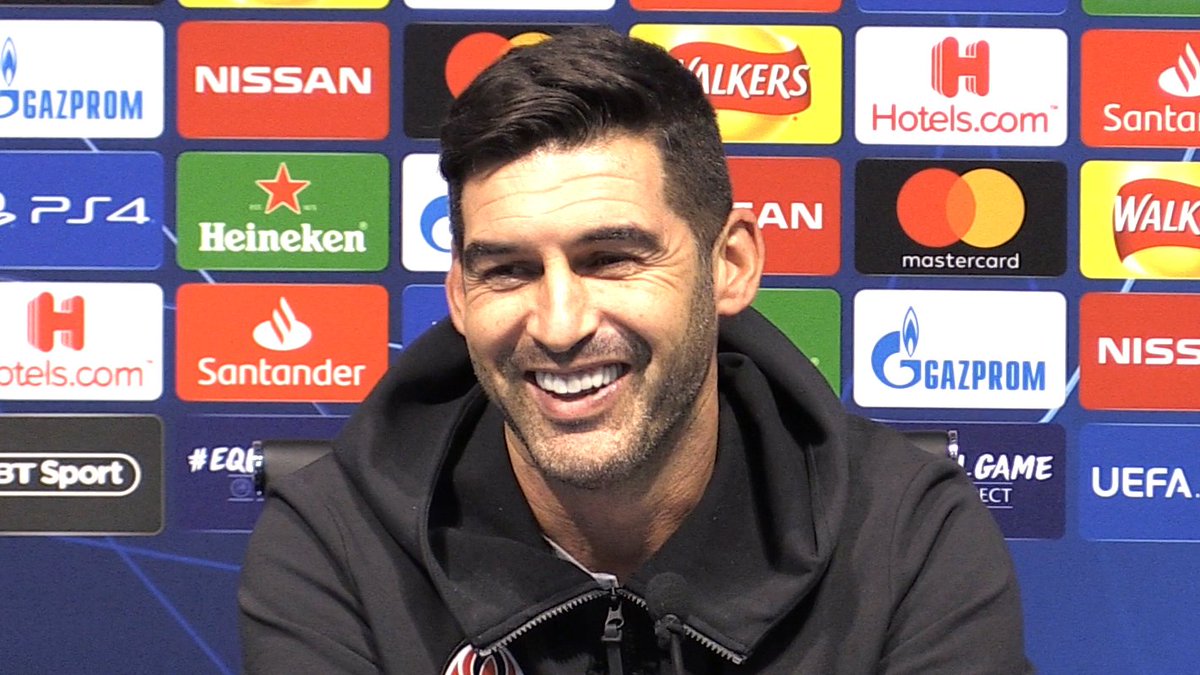 Former Roma boss Paulo Fonseca has emerged as a contender for the Newcastle United managerial role.

Fonseca came close to being appointed as Tottenham’s head coach in the summer and remains keen on taking on a challenge in the Premier League.

The Portuguese is currently out of work and an interested club would not need to pay compensation in order to name him as their new boss.

Fonseca won three domestic doubles in his three seasons as manager of Shakhtar Donetsk between 2016 and 2019.

Fonseca lost his job at the Stadio Olimpico at the end of last season after guiding Roma to a seventh-placed finish in Serie A and he was replaced by Jose Mourinho.

Roma were also beaten in the semi-final of the Europa League by Manchester United.

Before his tenures at Shakhtar and Roma, the 48-year-old enjoyed managerial stints at Porto and Braga in his home country. 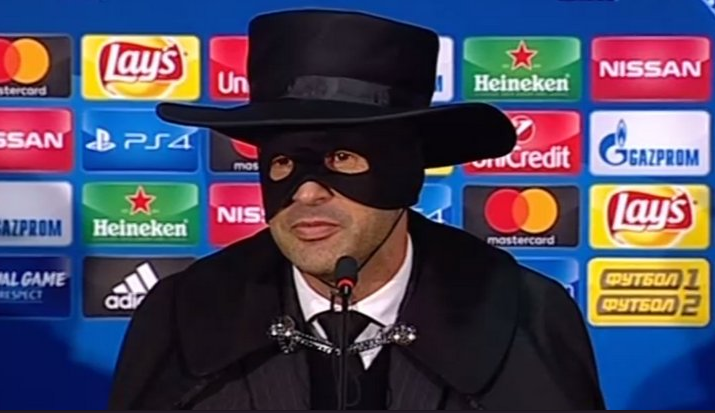 Current Roma boss Mourinho has distanced himself from the prospect of replacing Bruce, despite admitting he has an “emotional connection” with Newcastle as a result of his relationship with Sir Bobby Robson.

Eddie Howe has also been the one of the names most heavily linked to the role and earlier this week was also the favourite to take over in the technical area, just showing how much the bookies list has changed.

It comes as the Mirror reported that Howe is one of the managers being considered by the new owners.

After leaving Bournemouth just over a year ago, the 43-year-old has taken a break from football management but is understood to be ready to return when the right opportunity arises, and a job in the Premier League is something he’s keen on, after turning down some vacancies from Championship clubs in his time out.

Wayne Rooney has become the most recent name to surface in connection with the job and Chronicle Live reported on Monday evening that he is interested in helping Newcastle on a short-term basis.

The club are without a win in the top flight this term and sit second bottom in the standings after three draws and five defeats.

@sugg_will: It was a matter of time. I think he gets a lot of undeserved stick, seems like a genuinely good bloke

@andyhudson77: But a really rubbish manager. Would you want a ‘good bloke’ fixing your car or a decent mechanic?!

@PoorEPLreferees: I felt bad for him near the end. Too much unnecessary media stalking. At least the fans got what they wanted

@StokeyyG2: feel for him, wasn’t the right man for the job but at least he got to manage his 1000th game

@KopReformed: I’d like to put myself forward for the position I’ve DM’d you my CV

@camkirkham_: What a beautiful day

@MattyHC5: Good effort brucie, employed to take full responsibility and blame for most things at newcastle. The way that man has been treat has been utterly appalling, well done to him.

@Foster21221: Hopefully they get a top manager who never worked with so many average players and they go down. The arrogance of Newcastle fans since the money came in is staggering

@RiceSZN_: They wanted him gone before the takeover… who can blame them, after they only won 7 out of the last 38, relegation form

@J_Morgs8: Nailed on next Cardiff manager given their last 2 managers have been Mick Mccarthy and Neil Warnock.

@busterforever: All the know it all pundits have been telling us for years he is a top Premiership manager. Lets now see which of the top clubs recruit him as their next manager

@Anthony_Hickey: He struggled there but let’s be honest, he was never given a chance and was always managing a team that were looking likely to be relegated… the way he has been treated is awful and I feel for him. He should be respected and treated better.

@WC7_23: At the end of the day, the guy is a human being and a genuine one at that. He did not warrant the abuse he received during his tenure at @NUFC He took over a club riddled with problems and he deserves credit for keeping them afloat. Good luck to him.

Time for a new era pic.twitter.com/gS7ocBC3Ay