Sky Sports’ Gary Cotterill makes a hilarious blunder on Tuesday evening when he was talking live on air about Manchester City.

As we know, Pep Guardiola’s side are one of the football teams that everybody is talking about right now, even more so after this latest gaffe.

The Premier League champions are currently dealing with two high-profile transfer sagas that are dominating the news. 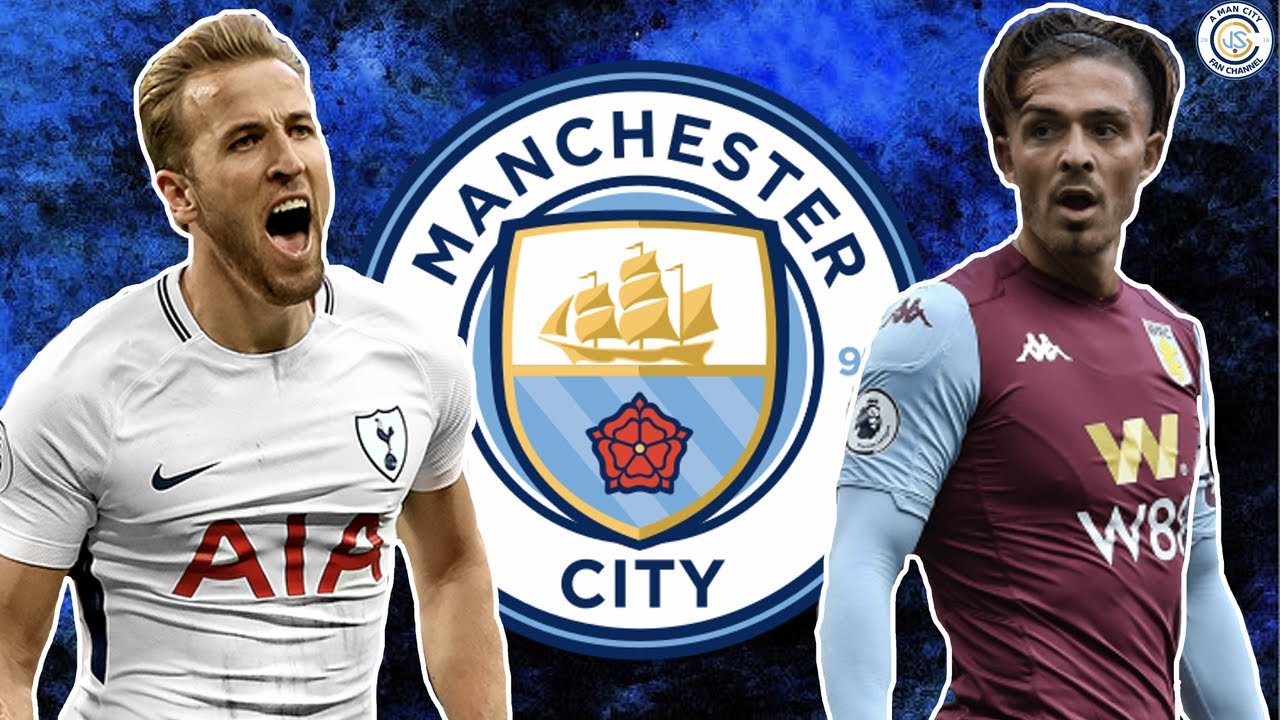 Man City appear to be close to signing Aston Villa talisman Jack Grealish in a £100 million deal if reports are anything to go by, which would make him the most expensive player in English history believe it or not.

The England captain himself has added fuel to the transfer fire by failing in turning up for pre-season training in order to force a move away from north London. Plus there are claims he is now self-isolating after visiting an amber-coded country.

So it’s no wonder that Man City are the hot topic on various social media sites right now.

The cameras turned up in London whilst keeping an eye on the Manchester outfit for all the latest developments on their transfer targets which have been heavily talked about on Sky Sports News within the last week.

And during one of them on Tuesday, Sky Sports’ Gary Cotterill makes a hilarious blunder of an error when talking about Manchester club while stood outside Spurs’ training ground.

Instead of referring to them as ‘Manchester City’, the reporter accidentally said ‘Manchester S***ty’, causing a huge laugh online.

It’s obviously an honest mistake by the reporter, which makes it all the more funny to watch as he made the slip of the tongue error.

Meanwhile, Gary Neville has given his verdict on the Harry Kane situation, saying he is now on a collision course with Tottenham.

He said on the Sky Sports website: “If Harry Kane was meant to report to pre-season training with Tottenham on Monday, then he should’ve come back. You can never advocate any player not turning up for training – it’s as simple as that.

“You’ve got to turn up and you’ve got to do your job. However, I’ve worked with Harry and I can’t think of a more professional footballer that I’ve ever seen.

“He does everything right, so he must be seriously annoyed. Something has happened badly that has made him do that.

“It still doesn’t excuse it for me. He should still have come into training, and you respect your team-mates. You still have to go and stand with them and sit in the dressing-room, but it’s clear now that there’s a collision course.

“They were on collision course already at the end of last season when Harry clearly felt something was happening and he’s taken Daniel Levy on. Not many do it, and not many come out the other side, but it’ll be interesting to see which clubs are involved.

“It looks like Manchester City, and they’ve clearly made a bid that’s not enough for Spurs. Harry thinks it is enough while Daniel doesn’t think it is. Hopefully they can come to a compromise but whether they do remains to be seen.

“If a compromise can’t be reached then it could get a little bit messy for a few weeks as Harry clearly wants to leave. There’s no doubt about that – it’s now there for everyone to see.

“It was there for all to see a few months ago, and I can see why. He wants to go on and win trophies and he wants to go and challenge for league titles.

“Are Tottenham going to do that? Probably not in the next two or three years – they haven’t done for the past 20-30 years barring one or two challenges.

“He had to turn up at training, but there must be a massive reason behind the scenes. It all depends on what’s been agreed but I can only imagine Harry feels that agreement has been backed out of from Tottenham’s side.

“He wouldn’t do this unless there was something significantly wrong behind the scenes. It’s a big call to have to make. For the England captain to not turn up at his club, it doesn’t get any bigger.

“They’re professional players who look up to him. He’s a massive icon at that club and in this country, so I feel he’ll have to get back into the group very quickly.”

SEE MORE: Carragher and Ferdinand in Twitter spat as Kane punishment is revealed

Fans reacted as Sky Sports’ Gary Cotterill makes the hilarious blunder when talking about Manchester City, see what was said below…

@MUFCChi: He needs to be fined or suspended, even as a rival fan I find this disrespectful

@numairmufc7: Got the words shirt and city muddled up, it was an accident chill.

@evan7prathama: it’s not an accident when he said it properly because its a fact

@MufcMelis: This isn’t an accident 😅😅😅

@corianderhater: Not the first and definitely not the last

@ToniMartial: He’s not wrong tho

@antwright1981: This is absolutely disgraceful @SkySportsNews have really shown they don’t have a shred of dignity and are unable to report impartially.

@GuardiolasEra: Even sky Sports are out to get us. We are a massive institution

@1WD177: disgusting, get him sacked immediately!

@adamgreen91: Knew exactly what he was doing ahaha

@GuinnaneMatty: Gone up in my estimation 😄

@Kulz83: Gary Cotterill is the Best and Nothing on @SkySportsNews comes close #SSN #TransferNews

@richard39271954: Is it just me or does the guy laughing sound like Jim Royle laughing from the royle family. #shitonthecity

@StatelyYateley: I suspect that Gary Cotterill may be a Spurs fan? #manchestershitty

@EnrijsBirze: There are thousands of languages in this world, and this man decided to speak in facts.