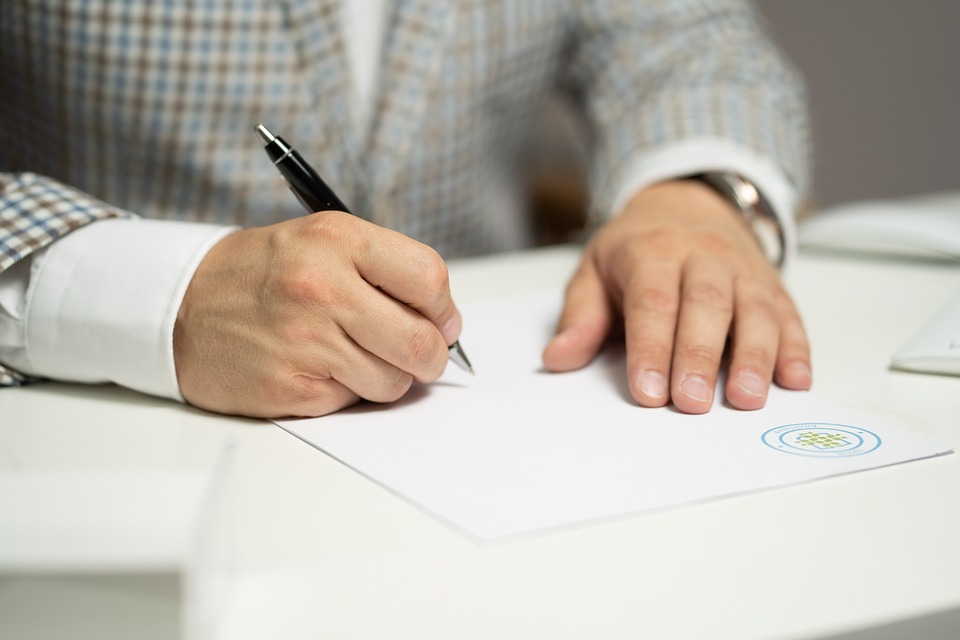 Transfer Season In The UK

The prospect of getting new players is exciting for any football fan. New additions can change the direction of a club, like we saw when Virgil Van Dijk joined Liverpool. In the UK, dozens of businesses also profit off the annual transfer window, especially the casino and sports betting market. Many casino operators offer transfer window specials, allowing individuals to place bets on potential singings.

For instance, according to SkyBet, Alex Oxlade-Chamberlain has odds of 8/1 to join Arsenal. Every year, as soon as the window opens, individuals in England and Ireland actively follow transfer news and use review sites like Bonusfinder Ireland to compare bonuses on different betting sites before placing wagers on specific players.

Yet, despite the hype surrounding the transfer window, new signings don’t always bring good things. In fact, over the years, we’ve seen several Premier League signings struggle in their new roles. In some cases, this has been due to the intense nature of the Premier League, and for others, it comes down to work ethic.

Romelu Lukaku returned to Stamford Bridge in 2021 after winning the Serie A title with Inter Milan, and Chelsea fans couldn’t contain their excitement. The Blues needed a natural centre-forward, and Lukaku appeared to be the perfect solution. However, the Belgian has underperformed in his first season back at Chelsea, scoring only five goals in 13 league games, although injuries haven’t helped him.

To make matters worse, Lukaku participated in an explosive interview with Sky Italy where he claimed his return to Chelsea was rushed. Lukaku added that he’s not happy and wants to return to Inter Milan. Unsurprisingly, the £97.5 million striker was dropped from Chelsea’s clash against Liverpool. Lukaku has since apologised, but he still has a lot of work to do on the pitch.

When Tottenham signed Tanguy Ndombele for a club record of £60 million in 2019, Mauricio Pochettino was still the manager, and Spurs were still in a good position. They had lost the Champions League final, but it still seemed like the club had transitioned into a new era, and Ndombele, who joined from Lyon, was expected to play a defining role in this. However, after several injuries and a constant lack of match fitness, Ndombele has fallen out of favour with many Tottenham fans.

The French stars nonchalant attitude has not helped either, and this was demonstrated during Tottenham’s third-round FA Cup game against Morecambe. After Ndombele was flagged for a substitution in the second half, he slowly walked off the pitch and went straight down the tunnel. The home fans booed the midfielder, and reports now suggest Ndombele is looking to leave the club this month, which will make him one of Tottenham’s worst signings in recent years.

Should Tanguy Ndombele ever pull on a #thfc shirt again?

The nation fell in love with Jack Grealish during Euro 2020, and so did Pep Guardiola as he decided to sign the midfielder for £100 million rather than Harry Kane, who looked the better solution to City’s problems. Since Grealish joined City, he has been competing with Bernardo Silva and sharing minutes with Raheem Sterling, a stark contrast from playing every Aston Villa game. In the 2021/22 season, Grealish has only managed two goals and two assists in 14 league games.

The transfer window is fun, but new signings don’t always lead to immediate success. Lukaku, Ndombele, and Grealish were all record-breaking signings, but even the most experienced sports bettors would never have predicted their journeys would reach such stagnancy. Hopefully, the signings that come out of the 2022 January window will be different.

Newcastle Still Have a Chance at Recovering in the EPL
What Will It Take For Arsenal To Break Into The Top 4 And Stay There?