Non league side Wrexham plot to make an ambitious signing of Jack Wilshere, who was recently reported to be training with Arsenal.

Yes you read that right, and that’s according to Football Insider, however it’s left some fans speculating whether they could actually pull it off or if the player would want to drop down and out of the EFL.

Wilshere has hit a low point when it comes to his playing career despite still only being 29 years old, finding himself to being a free agent after getting released by Bournemouth at the end of last season.

We’re helping Jack prepare and train for his next step, while he continues to do his coaching badges pic.twitter.com/KI41WlTNdx

It’s been claimed this week that a recruitment source has now told Football Insider that Wilshere has been training at Arsenal to maintain his fitness and is open to offers, of which there has been a lack of.

The former England international played 17 times for Bournemouth as they reached the playoff semi-finals but didn’t sign a new contract.

Wrexham have proven their ambitions since their takeover by Holywood stars Rob McElhenney and Ryan Reynolds in November 2020, bringing in EFL experienced manager Phil Parkinson at the start of July and have backed him with players.

Over the summer the Welsh outfit signed the likes of Paul Mullin and Ben Tozer who had both won promotion from League Two in the 2019-20 campaign with Cambridge United and Cheltenham Town, respectively.

Mullin finished the season as the division’s top goalscorer with 32 goals in 46 games and again in scoring to help guide Wrexham up that National League.

Despite their heavy backing, the Red Dragons have endured a relatively decent start to the season and currently find themselves in 7th place in the National League, six points off league leaders Chesterfield.

Parkinson told BBC Sport at the end of October the co-owners will help Wrexham have a “real push” in January, so we’re no doubt bound to see the possibility of big signings.

Will Jack Wilshere be one of them? Whilst training with Arsenal, and hoping to find a new club, he’s also doing coaching badges.

He recently opened up to the media about whether he can get his playing career back on track.

‘I have to think about it,’ Wilshere said on the topic of retirement. ‘That is why I am doing the coaching. I have been forced into doing it a little bit, but I am grateful for the opportunity.

‘If you want to go on to become a successful coach or manager, you have to get as much experience as you can.’

Wilshere is open to moves abroad after the taste of training in Italy earlier this season with Serie B side Como.

‘I 100% think I can still play. I don’t care what people say or write or what they say on social media. I am an honest guy.

‘If I didn’t think I could, I would be the first to say ‘enough, I am going to do something else’.

‘But I am almost at the point where I think something different, abroad, might be beneficial to me.’

‘At the moment I am doing my coaching badges and the club is helping me with them and I am helping some of the Academy kids out as well,’ Wilshere went on.

‘It is certainly something I enjoy and maybe something to look at in the future but for now I still want to play.

‘I feel like I still have a lot to give and something to prove which is why I don’t want to finish playing now and start a coaching career just yet.

‘It’s nice to be back seeing some old faces who I spent a lot of my life with.

‘Fitness-wise I am getting there and it’s great to be back training with good players and the quality is only going to be beneficial for me moving forward.

‘I’m there [at Arsenal] until January and there’s no news on any clubs but hopefully something will come up then.’ 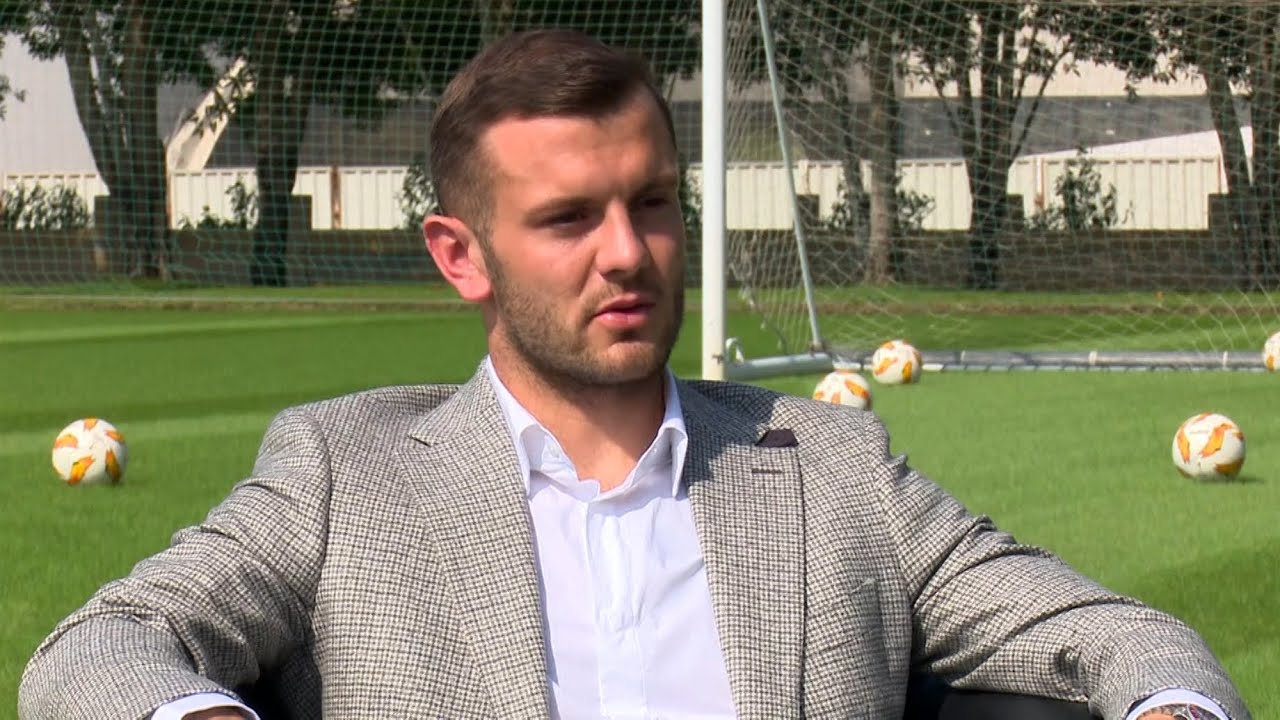 @WxmRob: I wouldn’t. Injury prone and he’s never played in non league. What could go wrong? With a promotion push in mind we need players who know what this level is like and who aren’t made of biscuit

@wrexhamcarl: To be fair last time we played played his former clubs West Ham and Arsenal we beat the both of them which technically means hes going to a better club! 😉

@JEDilson_10: Surely his ego is too big for them 😂 saying that, wouldn’t shock me if it happened… 😳

@JackFreeburn: Personally can’t wait to see him booed by the Mold Road

@AdrianH23306560:
Would be a great signing on a play and pay deal.
Only 30 come January.
If his, groin, ankle, knee, heel, calf and collar bone, would they stand up to the physicality of the game.
Ah, forgot ego.
Can’t see tier 5 appealing to him.
Better to focus on keeping Mullin

@KevWhite66: Win win situation. Short term pay as you play contract and bonuses included. Wiltshire can get his fitness and put himself back in the shop window 😁

@DrewWickens_5: Fuckkk offffff 😂 wouldn’t be the weirdest thing to happen to Wrexham tbf

@adam1862_: No way is this happening, he doesn’t wanna face Dion Kelly Evans

@james__case: If this is true, firstly what a signing but secondly when he’s got knock and he’s in waterworld gym doing his rehab with the lads, I’ll shag him 😂✌🏽 Super Jack

@CymruOllie: This is like when Ledley signed for us. Probably won’t be any good on the pitch but it’s decent PR

Looks like Jack Wilshere’s unveiling as a Wrexham player video has already been completed https://t.co/ptZcCcAuWK