One particular non league club has been controversially removed from this season’s FA Vase competition, with many claiming it harsh.

Petersfield Town have been disqualified from the FA Vase due to a technical, unforeseen breach of the competition rules meaning the Rams are no longer permitted to compete this year.

Because of this, it is now confirmed that Petersfield’s opponents Clapton who will host Hamworthy United in the second round.

Petersfield beat Clapton 3-0 on penalties following a 1-1 draw in normal time of the First Round clash. 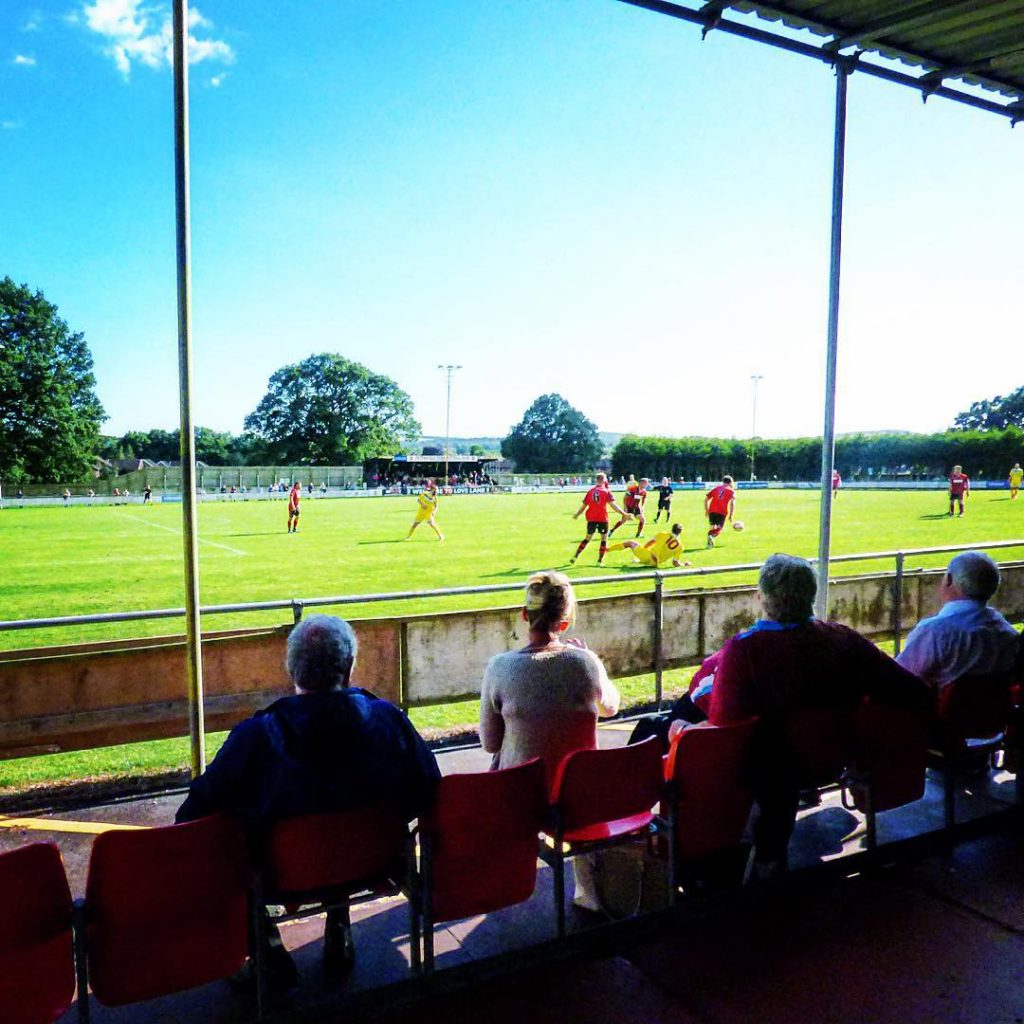 The FA have removed the Rams from the FA Vase due to a technical breach of the competition rules, which meant that one of our players who played in the tie at Clapton was ineligible.

Recent signing Joshua Kraus joined the club having moved into the area. His previous club was Ilford. Having carried out background checks we were satisfied he was eligible to sign.

After the FA Vase tie Clapton lodged a complaint with the FA to the effect that he did not have International Clearance following a spell playing in Germany, prior to his time at Ilford.

As far as we were aware, after playing for Ilford in the Essex Senior League, the FA Cup and the FA Vase last season, International Clearance should have been sought during Joshua’s time there. Ilford seemingly didn’t suffer the same fate in any competitions which led us to believe after our own background checks that all was in good order.

The FA found that the detail in Clapton’s complaint was correct which led to the Rams being charged.

The club put in a robust defence and the FA accepted there was no deception on our part, but the rules had been broken, albeit inadvertently, so awarded the tie to Clapton.

Due to the mitigating circumstances no fines have been imposed on the club.

There were a number of clubs who were forced to forfeit their place in the competition for various reasons, the majority however due to a player/staff contracting coronavirus.

Those to have had no choice but to leave the FA Vase so far as follows:

Due to coronavirus lockdown rules, some ties were played behind closed doors or restricted amount of spectators, though for some clubs, they had their biggest ever attendance.

Take a look at how the First Round Proper played out by clicking HERE.

Ludicrous. And didn’t the FA order a FA Cup tie to be replayed when this happened to someone last year, rather than kick them out?

That’s incredible. A ridiculous technical detail. Would love to know why @ClaptonFootball even reported that. Seems very mean spirited against a fellow amateur club. @claptonfcnews

Epsom & Ewell were allowed to replay a fixture in an earlier round for playing an ineligible player !! Double standards

@WorthingUtdFC have to replay their game after their opponents fielded an illegible player.

why haven’t you at least had to replay your game

How on earth were you supposed to know that? Ludicrous decision

Might be sounding ignorant but Clapton seem sore losers

The international clears remain an ass and the fact there is no checkable database a joke.

I don’t know the circumstances of Edgware but sadly for Petersfield it’s a fair cop. It’s the same as with Grays last season – don’t assume that he must have been cleared by his previous club just because they weren’t found out.

I don’t understand why the rules differ. I’ve seen a team having te replay their tie because their opponent fielded an ineligible player yet some teams get kicked out? 🤔