National League North games had to be halted over homophobic abuse at an official and a lighter was also thrown at a keeper.

Southport could face punishment from the Football Association after a minority of supporters shouted shocking remarks at an assistant referee and set off flares.

The incident came during the club’s 5-0 loss at Chester when the referee had to stop the game due to trouble from the away section.

A statement from Southport after the match said those responsible will be banned from attending matches at Haig Avenue. 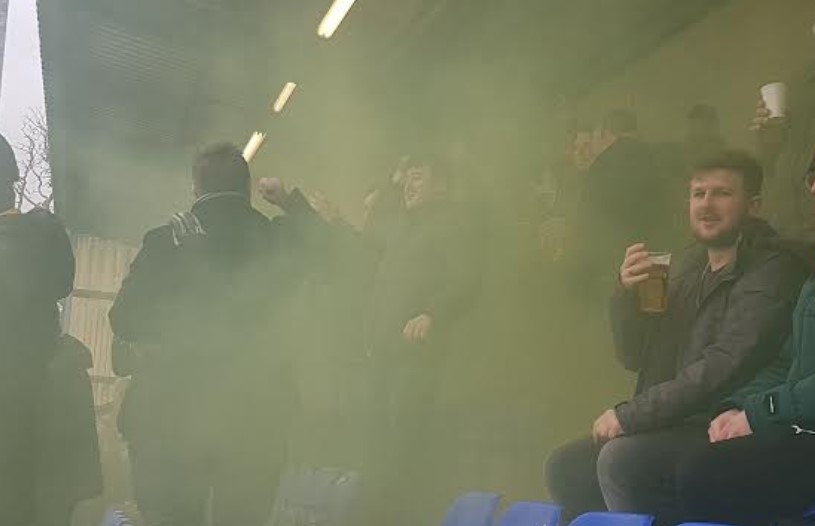 It reads: “Southport FC has previously made clear that there will be a zero tolerance policy applied to flares/smoke bombs and racist or homophobic chants and abuse.

“We are working to, and confident of identifying those responsible thanks to the assistance of the security personnel at Chester who have provided us with CCTV footage that covered all of the away section.

“Southport Football Club do not condone any form of anti-social behaviour and will have no hesitation in banning those responsible from Haig Avenue.” In a second statement issued the following day (February 6), Southport said: “Further to yesterday’s statement, we have received confirmation that the referee has included within his report to the FA, as we feared, reference to his having to stop the game to report inappropriate shouts aimed at the Assistant Referee.

“He has also included reference to a number of flares being set off in the Southport section of fans. This matter has also been reported to Cheshire Police.

“The club may face punishment as a result of these actions. Accordingly we would invite any fans involved to come forward to the club without delay. If those involved do not, we will seek to identify them on the CCTV footage provided by Chester, and bans may follow.” 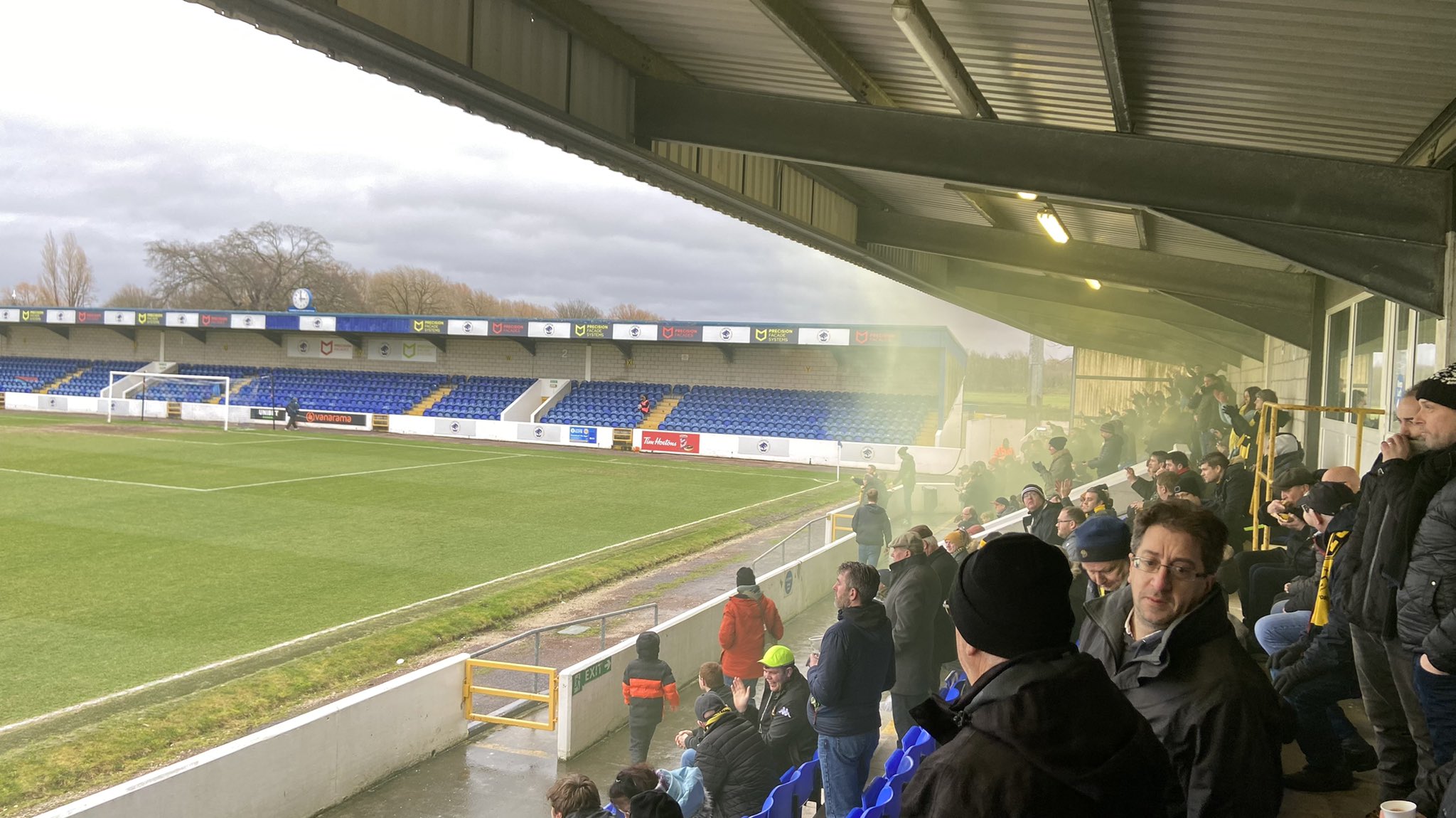 Meanwhile, Kettering chairman David Mahoney confirmed a fan has been banned from “upcoming matches” after an incident in the 1-1 draw vs Leamington at Latimer Park on Saturday afternoon.

It involved a lighter being thrown at Leamington shot stopper Jake Weaver with the person involved being identified by club stewards and being ejected.

Mahoney also said the club were looking into a separate matter in which another individual was reported for “making an inappropriate comment towards a match official”.

That person is yet to be identified but should they be, they will also be subject to a ban, reports Northants Telegraph.

In a statement, the Poppies chairman said: “Firstly, I want to start by thanking the 858 fans who made their way to Latimer Park, to enjoy Saturday’s match against Leamington, and before you think I’ve gone mad, I know the gate was 860.

“But sadly two ‘fans’ let the club and themselves down. One was identified for throwing a lighter onto the pitch and another was reported for making an inappropriate comment towards a match official.

“The ‘fan’ who thought it was acceptable to throw a lighter at the opposing goalkeeper was identified by club stewards and ejected from the ground. As you would expect he has been banned from upcoming matches.

“Unfortunately, the fan who made the offensive comments has not been identified yet, but the official’s report suggests it probably was a home fan (due to the location of the incident). We will be reviewing match footage, to see if we can spot the incident.

“We know that passions run high and frustration can boil over, but there is no excuse for throwing any item onto the pitch.

“Likewise, we appreciate that a comment can be acceptable to one, whilst offending another, but the nature of the alleged comment falls into the discrimination category and, if identified, this fan will receive a ban too.

“Neither action will be tolerated by the club and we ask our fans for your support in dealing with this problem. Anyone who breaches these rules will be ejected and will be subject to a lengthy ban.

“The club is working hard to improve our facilities and to do this we need to increase our average gate and attract new sponsors.

“We look forward to welcoming our fans to our next home fixture on Saturday, February 19 against York City.”

@poppies_score: This is exactly the right approach.

@KTFCfollow: Good, about time this was stamped out. Don’t care if it’s kids or adults. Ban them!!

@c_ellis92: Glad to see the club taken actions 👏🏻 not only is it reputation we don’t want but the club can be fined for stuff like this.

@LordMellow_CBE: Amazing the excuses done Southport fans will conjure up for throwing flares at a linesman and calling him a paedo. Also amazing that the independent coach organisers who know who these guys are think a warning is sufficient. They’ll be the first to complain of victimisation when the club gets fined. And when we have to sell a player to play pay the fines ….

@Phill_Lambe: Embarrassed Southport fans doing their best to get thrown out by throwing flares at the linesman! #chesterfc