National League match suspended, then has 26 minutes added on in first half

A National League match between Bromley and Wrexham was worryingly suspended, then has 26 minutes added on in the first half.

It was a bumpy start with a long delay first happening after 15 minutes due to a change in linesmen on the touch at Hayes Lane.

However it was more serious of a delay in the 26th minute when Wrexham keeper Rob Lainton was down on the field with his condition looking worrying.

Play was subsequently suspended as the medical staff waited for an ambulance to arrive at the ground, those in the ground and watching via live stream left concerned.

Cracking job by the medical team of both Wrexham and Bromley, fair play. Really hope Rob Lainton is ok.👍 https://t.co/e9LwFS8JMw

Reports say that it was a late flag from an official, Lainton went down to snatch the ball off the player then banged his head. It’s uncertain if he collided with the player or if his head hit the floor that was the result in the shot-stopper being knocked out for around 20 minutes.

The ambulance crew arrived and did what they had to do on the pitch in cold miserable weather before Lainton was able to be moved and taken to hospital.

The media staff and commentators were heavily praised on social media as they spoke on what was happening in front of them.

Audio and visually miles ahead of anything I’ve seen this season, and the insight is spot on, too.

Play stopped at 3:37pm, before eventually restarting at 4:02pm, usually when the second half would begin, however around 26 minutes was added on to play out the remaining first half.

Bromley then broke the deadlock on the 45+9 mark of the game. A superb counter-attack from the Ravens. Bingham saw his effort saved by Dibble, Cheek was there to finish from the rebound however.

The half time whistle blew come 4:31pm, and everyone’s thoughts were of course on the goalkeeper who had been injured, yet the players knew they had to refocus back on the game ahead of the second half.

The delay lasted more than 40 mins but Lainton reportedly left for a nearby hospital. Teammates have said he was responsive and in good spirits. The National League match then had 26 minutes added on. 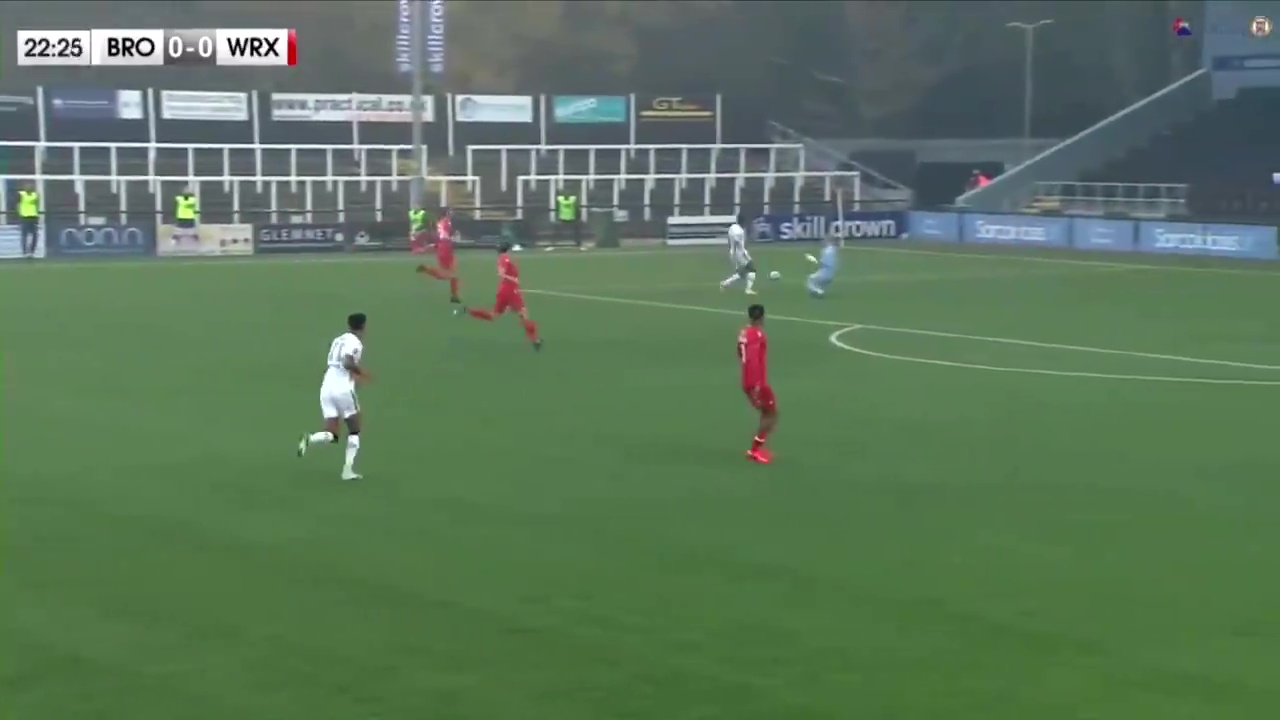 The moment when Lainton clashed with Bromley forward James Alabi, leaving him sprawled out on the turf.

He struggled with injuries in the 2019–20 season, leaving deputy Christian Dibble a chance to stand in his place for some matches.

Speaking in March, manager Dean Keates said that “Rob has been outstanding for us, he has made good saves and stuff like that”.

He made 26 appearances in the 2019–20 season, which was permanently suspended on 26 March due to the COVID-19 pandemic in England, with Wrexham in 20th-place.

Now they’re having a much better season, currently 8th in the table and looking to secure promotion especially with Hollywood stars as their owners. 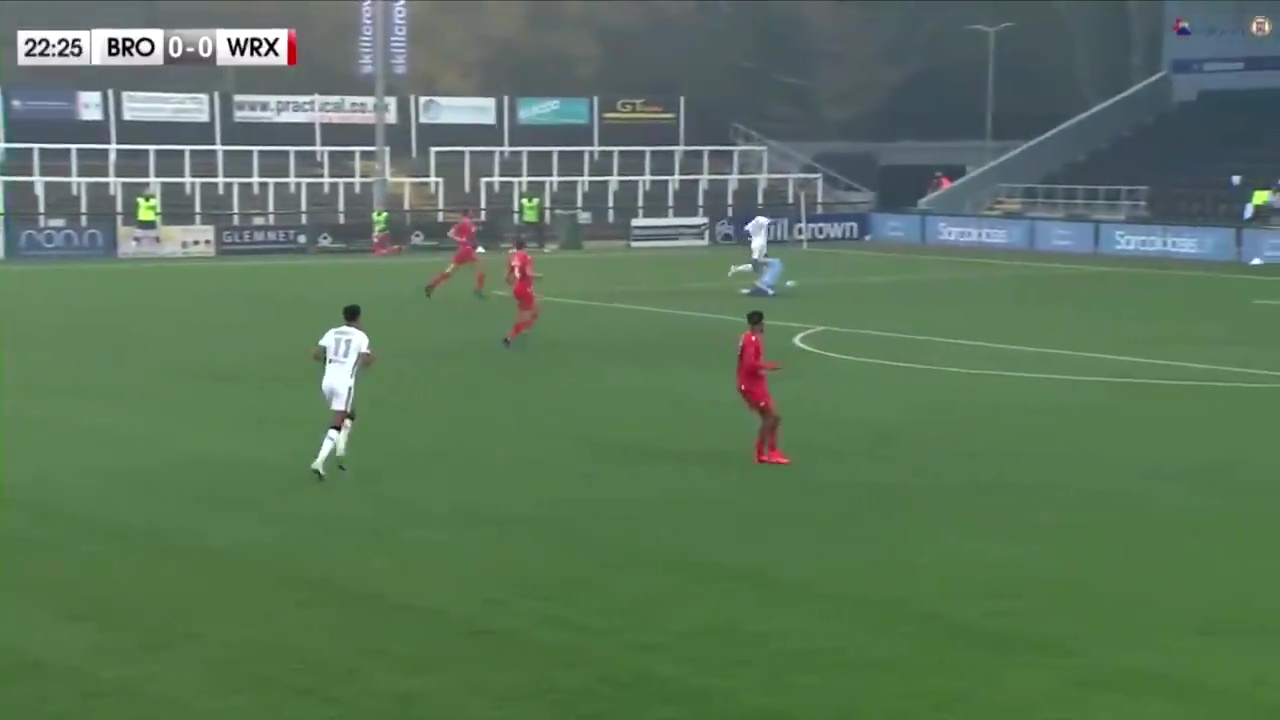 A further update has been revealed by Wrexham on Lainton, they tweeted: “Rob Lainton has been discharged from hospital and will return with the team this evening 🙏”

Fans reacted with the National League match suspended, then has 26 minutes added on in the first half due to Lainton’s injury…

Ambulance arriving at that side of the ground now but no risks being taken in moving Rob Lainton right now. Shaun Pearson has been over but all fans can hope is this is not as serious as it appears to be. pic.twitter.com/N45PIXonBz

He’s been taken to hospital, I believe he was out cold for about 20 minutes.

Shaken up, her mums here too. Both upset but by all accounts he’s now awake and talking but doesn’t even remember he was playing football!

Hope he’s okay from all at alty

Best wishes to Rob Lainton for a quick recovery. I hope the football authorities take another look at the new offside rule because this injury would have been avoided if the offside flag had gone up immediately

Rob Lainton, best keeper in league. Fingers crossed he recovers from this

Does not sound good for Rob Lainton @Wrexham_AFC against @bromleyfc. Wishing him a full recovery, great work from @Ldn_Ambulance from the pictures. 👏🏻

Hope your goalie is okay. Sending best wishes for a speedy recovery from a Daggers fan x

@ksnfootball Lainton is conscious and chatting to staff, so good news. He is off to the PRUH to be checked out and the game resumes. Bromley 0 Wrexham 0. 35 minutes added time to play this half.
To add to the situation it’s now very foggy here.