The latest Premier League TV selections for August and September have been revealed with Sky Sports including the some local derbies.

After the early September international break, top flight football will be back on TV on Saturday the 11th as Chelsea take on Aston Villa, with Leeds vs Liverpool and Everton vs Burnley also live over the weekend.

The second Friday Night Football of the season comes on the 17th of September as Newcastle welcome Leeds to St James’ Park, followed by Aston Villa vs Everton the following day.

A superb Super Sunday doubleheader is lined up which sees Manchester United travel to West Ham, before a huge London derby as Tottenham take on Chelsea.

It’s another big fixture for Nuno Espirito Santo’s side the following weekend when they play the first north London derby of the season, travelling to Arsenal on Sunday the 16th of September.

That weekend also sees Premier League newcomers Brentford host Liverpool on Saturday the 25th of September, before Southampton vs Wolves on Super Sunday.

Live fixtures on Sky Sports in September is then rounded off with another Premier top flight derby on Monday Night Football as Crystal Palace welcome Brighton to Selhurst Park.

Sky Sports will show 128 exclusively live Premier League matches during the 2021/22 season and is your ultimate destination for domestic football, with live coverage of the Premier League, EFL, Scottish Premiership and the recent addition of the FA Women’s Super League. 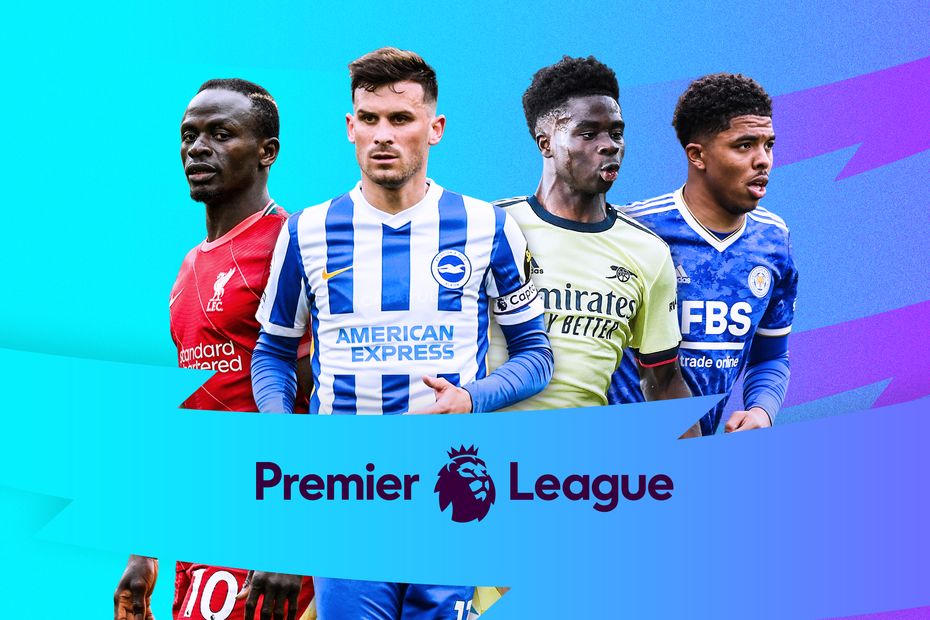 Stephen van Rooyen, Sky’s UK Chief Executive, said: “We continue to invest in content that our customers value and which complements our strategy to broaden our offer. Not only do we remain the home of Premier League football but also the home of top quality drama, entertainment, comedy and other sports. Our disciplined approach means we continue to have the flexibility to invest in each of these areas as we choose, underlining our position as Europe’s largest investor in content.”

Barney Francis, Managing Director of Sky Sports added: “Sky Sports customers will continue to enjoy unrivalled Premier League coverage through to 2022 with 128 live matches a season from next year – more than ever before – including the key head to heads in the best slots and, of course, analysis from the biggest names in football.

“This comes on the back of recent renewals for EFL, ECB and exclusivity for F1™, all of which will be available to our customers until 2024.”

What do you make of the latest Premier League TV selections? Let us know you thoughts by commenting on our socials!

@gnethercottpga: All games should remain televised in the U.K.

@NicktheHornet: Absolute outrage that neither Sky or BT Sport thought our games against Wolves, Norwich and Newcastle in September were worthy of TV selection 😂 #watfordfc

@0bi1: FFS hate Monday night games. Time supporters got rid of them like they did in Germany. What an absolute feast of industrial football that will be too.

@mcfcsamm: really thinking about the fans there

@magicpatch: Ah. Nothing beats @SkySports moving games for TV and screwing you over.

@ebzhaque: Make them free to air as you care so much about fans

@PhilParkin10: Can’t believe you’ve put Leeds v Liverpool on the Sunday, the exact time I fly for my honeymoon 🙈 typical! Our lass won’t be happy now we have to change our wedding date… 😂