Kidderminster Harriers decided to reply back after Matt Lucas makes a cheeky dig at the club after seeing the news on Harry Kane.

The much loved funny man and Great British Bake-Off co-host made social media users chuckle this week after poking fun at not just himself but at the National League North outfit on Twitter.

Whilst the football world try to figure out whether England international Harry Kane is going to leave Premier League side Tottenham Hotspur, and where would he go, the actor and presenter tweeted that the only club who can afford his own wages are the Harriers.

He said on Twitter: “Never mind Harry Kane, the only club who can afford MY wages are Kidderminster Harriers.”

Never mind Harry Kane, the only club who can afford MY wages are Kidderminster Harriers.

In response to the jibe, the non league outfit responded by saying that his bake-off co-host Noel Fielding has already agreed to play for the club – for an Aggborough cottage pie.

The Worcestershire based side tweeted: “That awkward moment where you have to tell @RealMattLucas that @noelfielding11 has already agreed to play for an Aggborough cottage pie.”

Fair to say however while some were left laughing at the exchange, others weren’t so pleased with Kidderminster.

That awkward moment where you have to tell @RealMattLucas that @noelfielding11 has already agreed to play for an Aggborough cottage pie 😬 https://t.co/e8sqfyhqJH

Fans reacted as Kidderminster reply back after Matt Lucas makes a cheeky dig at the club, see what they had to say below…

@Robpearsall1: That awkward moment when people realise you’ll message a celebrity but not your own season ticket holders

@GouldDick: A really good point Rob they have no idea how to deal with people

@smokestak: Be good to have you onboard at the Aggborough. My house is a 5min walk away so you could kip on the sofa. You’d need a visitor’s parking permit unless you come by train

@CllrLeigh: We’d have you at Kiddy with open arms, Matt!

@disco_shippers: Some of the best football food ever! Pies are ace, inc Cottage pies, but forever legendary on a cold Tuesday night will be their Aggborough Soup!

@BrianParnell60: Reasonable charges plus some little extras on the side?

@BrianBlack2: @mrjamesob are in for topping up the wages? Come on fella, make it happen.

The only football ground in the land where you’re not allowed to actually play football. pic.twitter.com/cV9urOvIXx

@NeilMaleGMS: You are more than welcome to join us for a preseason training session and game @RealMattLucas then we shall discuss signing on fee 😉⚽️🔴⚪️👍🏻 @khfcofficial @RussellPenn16

@stevenwbaprince: Friday night swan discos and shepherds pie at the match on a Saturday 🕺⚽

@Kaileehurdiss: I guess you’ve heard about the award winning pies from @khfcofficial then Matt 😄

@DavidHarkness62: You realise they’d pay you in carpet

@SkyBlueRuss1: Being a resident of Kidderminster I cannot wait until I see you play 🙂

@lfc_rhys: Go there and maybe you’ll be in the Liverpool starting XI next season like Rhys Williams 👀😭

@Simon_Lucy: As a resident of the Wyre Forest and Scouse I’m grateful for the experience he got at the Harriers whilst remembering that they should have been in the League for the past ten years as they were cheated by the Football League.

@flypie: Actual they are the only ones that cannot afford you wages. 0.5 pints of shandy a month is more than they can stretch too.

@ianjuckes: Come and see us then Matt

@mgmatt1983: Of all the football clubs in all the world 🤣 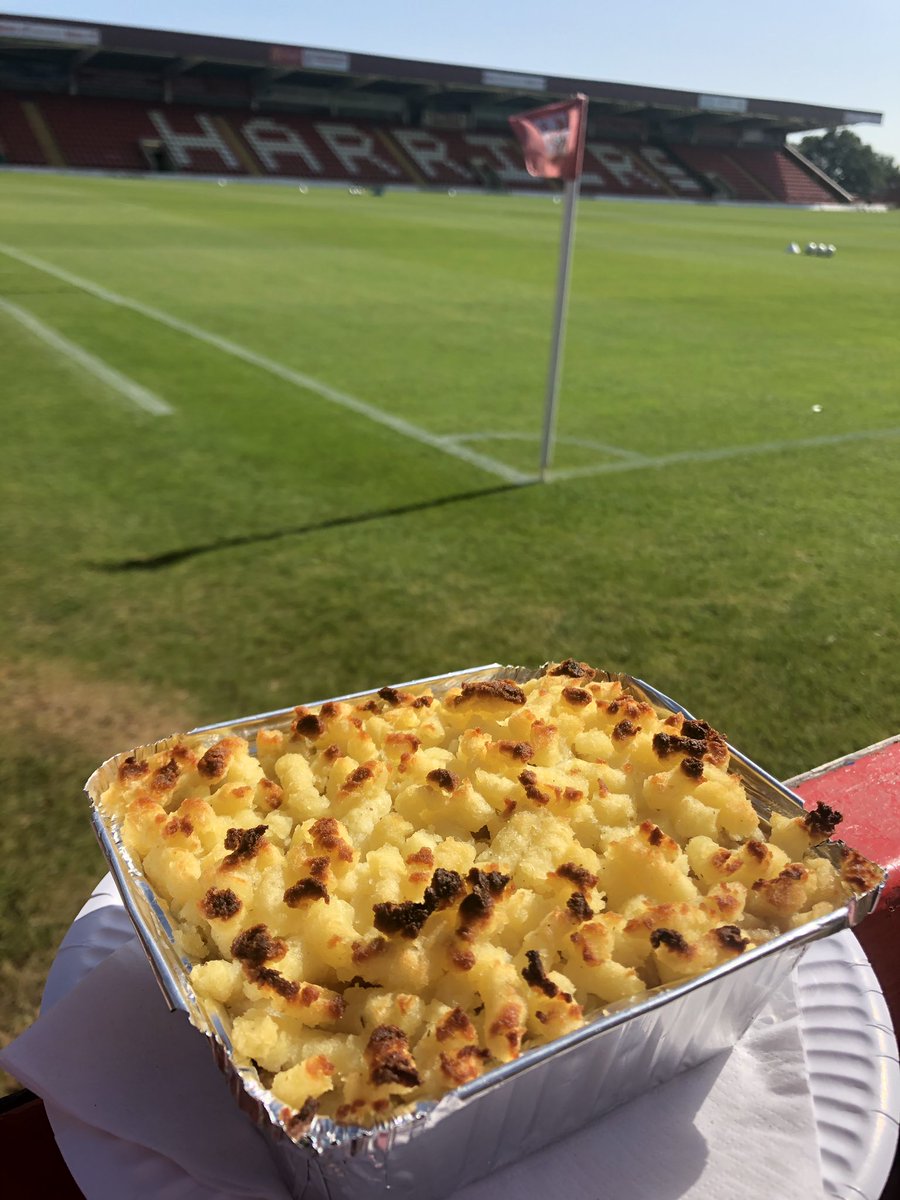 @ThatMetalNessie: Why is Matt Lucas talking about my local club like it’s a well-known place celebrities would go. To this day shit like this blows my mind lol

@PaulBayliss9: See you in @ArmsHarriers for a beer then Matt 🍺🍺🍺

@BenRedfern1: Obviously wants to be paid in the worlds best football pies 🥧 @khfcofficial

@RoscoP23: Get yourself down the swan for one after

@benrimingt0n: Come fly with us

@DHallMatthews: Heard they’re in financial difficulties, so you must be a cheap date

Looking forward to this signing 🤩 https://t.co/NSxnuSwPrY

I am actually planning to sponsor a player next season! @khfcofficial https://t.co/C5Nxvhqr45