Jack Grealish wanted by TV soap for his acting debut

Jack Grealish is said to be wanted by a TV soap for his acting debut, and we so badly would love to see this bizarreness to happen.

The 25 year old England and Aston Villa footballer has risen to new heights of popularity following his performance during the UEFA Euros 2020 tournament, helping the Three Lions in reaching the final.

Now it seems that Grealish could feature on our screens again soon but in a totally different format entirely, with bosses for ITV soap Coronation Street keen for him to appear on the show. 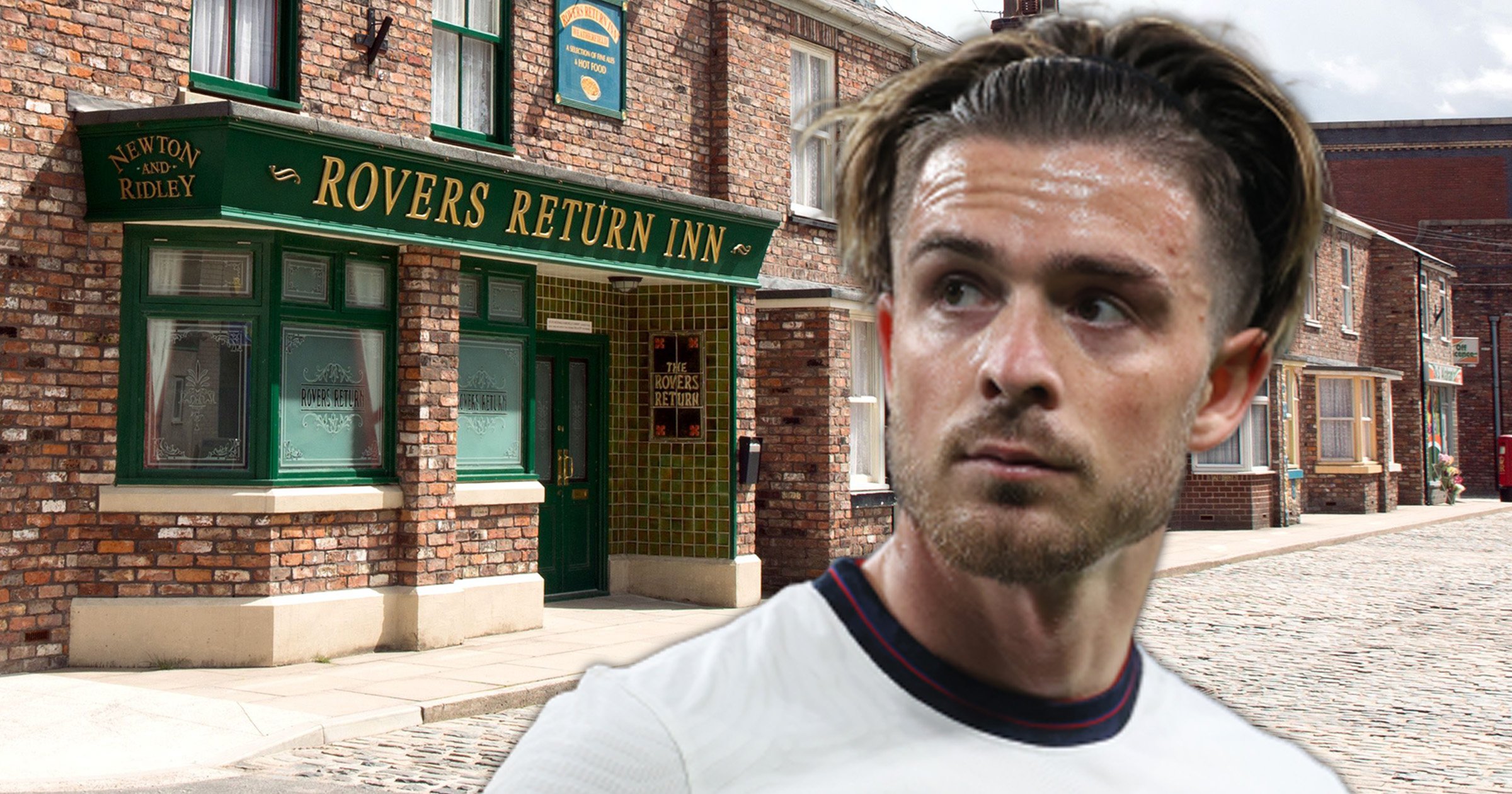 A source from the soap told various media outlets: “We have heard that Jack is a huge fan of the programme.

“He apparently likes to keep up to date with the plots and what’s happening to the characters.”

The Premier League star is noted to be wanted by bosses at the soap to appear with the likes of character such as Gail Platt, Ken Barlow, Rita Sullivan, Peter Barlow, Tracy Barlow, David Platt, Roy Cropper and many more. Now that would quite some vision.

Grealish is also said to be close pals with Corrie star Andy Whyment, who plays Kirk Norcross, remembered well for appearing in the jungle during I’m A Celebrity… Get Me Out Of Here! 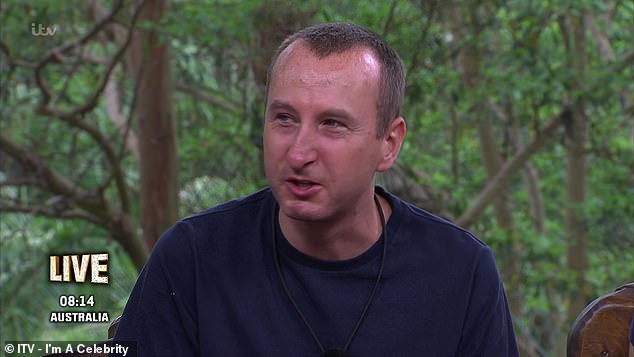 The footballer got actor Andrew Wyment’s number so he can FaceTime him with his sister who’s also a big fan.

He said: “My sister has so many idols, she just loves Coronation Street, and she loves Kirk from Corrie.

“I’ve got Kirk’s number and we FaceTime him now and again and he just makes her day.”

A source added on Grealish: “Let’s hope we can get him to pop into the Rovers one day.

“We’re sure the residents of Weatherfield would love to have an England ace gracing the cobbles.”

The report comes after Jack was photographed spending some downtime on the Greek Island of Mykonos following the disappointment of England losing the Euros 2020 final at Wembley to Italy on penalties.

In some photo shots, the Villan was pictured shirtless in trunks with his arm around former Love Island star Josh Denzel.

Staff on the soap are hatching a plan to get him to film a cameo appearance in the same way Harry Redknapp did for EastEnders in July 2021.

Viewers were left hysterical with others calling for him to return to the show after being pleasantly surprised by his cameo.

On Friday the 9th of July;s Friday night episode of the BBC programme, Harry as himself decided to drop by the Queen Vic during the Euros.

Landlord Mick Carter (Danny Dyer) could be seen excited but nervous, before exclaiming that the pub was going to have “royalty in our presence”, only to clarify to his excited wife Linda (Kellie Bright) that he meant Redknapp rather than Prince Harry.

“You said royalty,” Linda said, with Mick replying: “Well, he’s my Princess Di, isn’t he? You’ve got your one, I’ve got mine.”

Redknapp then walked into the pub and greeted a flustered Mick with an “’ello guv’nor”. Mick got him to sign his West Ham shirt before teasing him for managing Tottenham Hotspur too.

“Harry, there’s always a pint in here, on us, for you,” Mick awkwardly added as Redknapp left with his beer and mixed with the others on the square.

@RoisinMcDermott: Jack Grealish x Corrie is the collab I never knew I needed until now

@becksrich83: Us Brummies love Corrie! Be great if he could get a cameo ☺️ He needs to call someone bab though 😆

@alikingsevie: i love him omg

@kellycc_x: i didn’t think i could love this man more than i already do but here we are <3

Even Corrie are being linked with Jack Grealish 😂😂 pic.twitter.com/sPx6LE6DkP