Gary Neville has been criticised by social media users as he demands compulsory racism education for all fans, players and staff.

The Manchester United legend has blasted those who say “we don’t tolerate racism” but fail to do “a d*** thing” about abuse.

England players were booed by fans at a friendly against Romania on Sunday as they took the knee in a protest against discrimination.

Gareth Southgate has insisted players will continue to make the anti-racist gesture and said the squad will ignore jeers from supporters.

It comes after Prince William joined clubs and players in a four-day boycott of social media to protest against racism in football.

In an event on reforming football hosted by thinktank Onward, Neville stated he wants a major push to educate people across football against racist hate.

He said: “We should deal with societal issues and tackle the major issues like racism, homophobia, LGBTQ issues, women in football.

“It’s ridiculous that I’m still seeing statements from football stakeholders about ‘we don’t tolerate racism’ whilst not doing a d*** thing about it.

“It’s ridiculous. There should be greater consequences and they should implement education. Simple as that.

“That’s everyone throughout the game. That’s season ticket holders at football clubs.

“It should be compulsory education programmes that can be delivered through the wealth in the game for all Premier League fans, administrators, people who work in football clubs, players.

The pundit added: “For me, football should tackle societal issues and shouldn’t disconnect from it and should start really acting properly.”

His comments came after Downing Street failed to condemn fans for booing players.

The Prime Minister’s spokesman said Boris Johnson “supports individuals’ right to protest” by taking the knee in order to “make their feelings known about injustices.”

After being asked if he would condemn the booing, the spokesman said: “[The PM] would want all England fans to be respectful in any football match, and as I’ve said he respects the right of those who want to peacefully protest in this way.”

The PM has previously said he would not take the knee himself, the spokesman said, adding: “The PM is more focused on actions rather than gestures.”

Meanwhile, Kick It Out and FSA said in a joint-statement on Thursday: “Jeering the players is also jeering what the gesture stands for. 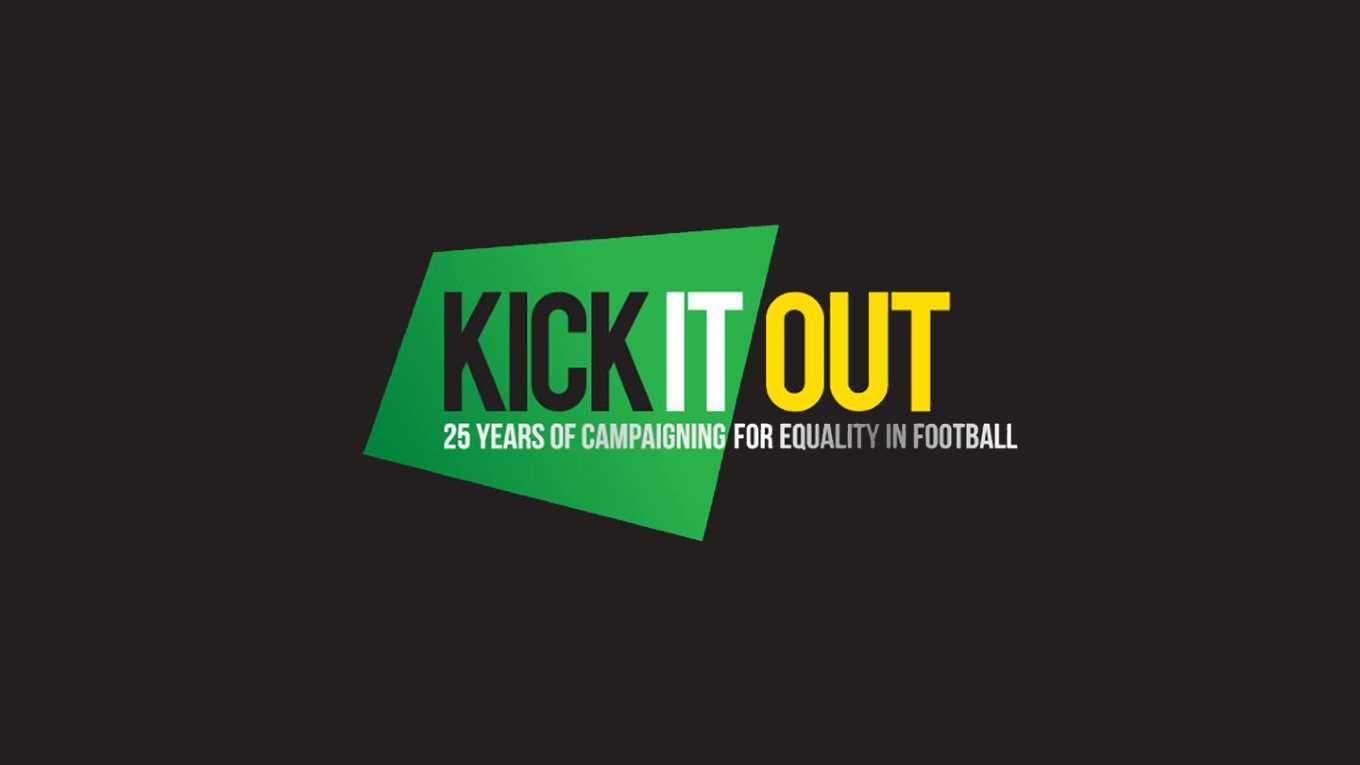 Kick It Out and FSA’s initiative had considered chanting before kick-off, with “Kick it out” or “England, England!” both potential options, but the organisations have called on those attending the match to applaud when the referee blows his whistle and the players bend down.

Tony Burnett, Kick It Out CEO, said: “Gareth Southgate and the England players have made their position really clear – they are taking the knee as an anti-discrimination gesture, it is in no way linked to any political organisation.

“All of us England fans, myself included, want to see England succeed in the Euros, so we are asking for fans at the games to drown out boos with applause and show the players we are behind them.

“For those fans who have booed or want to boo, we would urge you to think about how that impacts the players – the same players who we want to bring England success in this tournament.

“The real issue we all want to address is tackling discrimination in football, and that is something we can and should all get behind. So let’s support the team, support the players and unite against racism and all forms of discrimination.”

FSA chief executive Kevin Miles added: “Fans who turn up to support the England team and make their first act after the referee’s whistle booing their own team’s stance against racism, should be ashamed of themselves.

“We stand with those supporters who have reacted positively by applauding the players taking part in their demonstration.

“The boos are particularly disappointing given that just 20 months ago England fans took a strong stance against racism – backing their players during an onslaught of racist abuse directed at every black England player from the Bulgarian crowd in Sofia.

Kunal Sapat, founder of England fan group Block 109, said: “Our aim at Block 109 is to show support to the England team on and off the pitch.

“We are against all forms of discrimination and with this being the most important tournament on home soil for a generation and our best chance to win a trophy, we urge fans to show positive support to our players taking the knee in the fight against racism.”

Compulsory for ALL fans? How does he propose to do that? Racism education passports?

Gary… this will be useful to you, do cut-out-and-keep pic.twitter.com/qINQKDldgn

Yes! Always missed the target though…..just like this effort.

The picture on the left doesn’t make me angry. I just find it pointless. They’ve been doing it now for over a year to what end? Nothing has changed.

@Gary_M_Wilkes: Personally, I just hope they play as well as they kneel. Stand up, link arms and show unity! We all think racism is abhorrent! Keep politics out of sport and if we can’t win the tournament with this amazing squad, Southgate needs his marching orders!

@Fozz_Quaker: Any respect I had for @GNev2 has pretty much, what a stupid idea

@leedolman9: So he’s stereotyping every football fan as being racist? Just as fans were all labelled hooligans in the 70’s and 80’s. Does this education apply to rugby, cricket, theatre goers?

@wgf1976: I demand freedom of speech training for Gary Neville.

@mickeyjbrown: Ludicrous berk. With VAR and all this bull, people will leave it alone.

@Jackdyo: sure they have something similar in Xinjiang Gary

@rorymorrison: Common denominator here is the word Gary, both demanding twunts who have no idea. The overpaid footballers only started kneeling to support the Marxist BLM which is something that I don’t support hence the reason that I don’t support kneeling. Stand together with linked arms

@skjones505: He’s the one who needs education

@christopc: Demands? I must have missed something, who the fuck do these pundits actually think they are. #deluded

@MarkFletch117: Will Jordan Henderson be in class to do card tricks, start a singsong and do a quiz?

@m16_ora: some of these footballers are no doubt torn between taking a knee and not…but because of constant peer pressure they are doing so…. just needs one or two to stop….. of course @SkySports agenda has completely & conveniently forgotten about Wilfried Zaha’s comments