This comes days after Rams owner Mel Morris made the admission that the club would have been at risk of a points deduction if it had submitted accounts for 2017-18 without using the club’s controversial amortisation method.

The Chairboys felt harshly relegated to League One at the end of last season after finishing a point behind Derby in the Championship.

Derby are due to go into administration this week after Morris was defeated in his battle to navigate the club through a succession of financial issues, which include the outstanding Financial Fair Play case against them.

Back in June, Derby were fined £100,000 and ordered to file restated accounts after their method of calculating the value of players was ruled invalid.

At the time, the English Football League (EFL) released an interchangeable 2021-22 fixture list in the event that Derby could have suffered a points deduction that triggered relegation.

And while this ended up not happening, Morris revealed in an interview with BBC Radio Derby that the accounts are still to be sent through as “discussions” with the EFL were hadn’t been completed and that there would be a breach “from memory about £4m for the 2017-18 season, which would have been something like a four-point deduction”.

“I am not just chairman and chief executive [at Wycombe], one of my obligations is to the 25% of my shareholders, which is a Trust made up of almost 1,000 of our fans. How do I explain to them that we have lost, in effect, £20m without looking at all the options? I don’t know if there is a viable claim or not but there is no question we will look,” he added without saying who any claim would be against.

Couhig listened to Morris’ hour-long interview and understandably was on an emotional rollercoaster.

While showing sympathy to the Derby fans over the current long running saga, he is left forgiving to Morris with the side likely to drop to the foot of the Championship with that 12-point deduction for entering into administration. 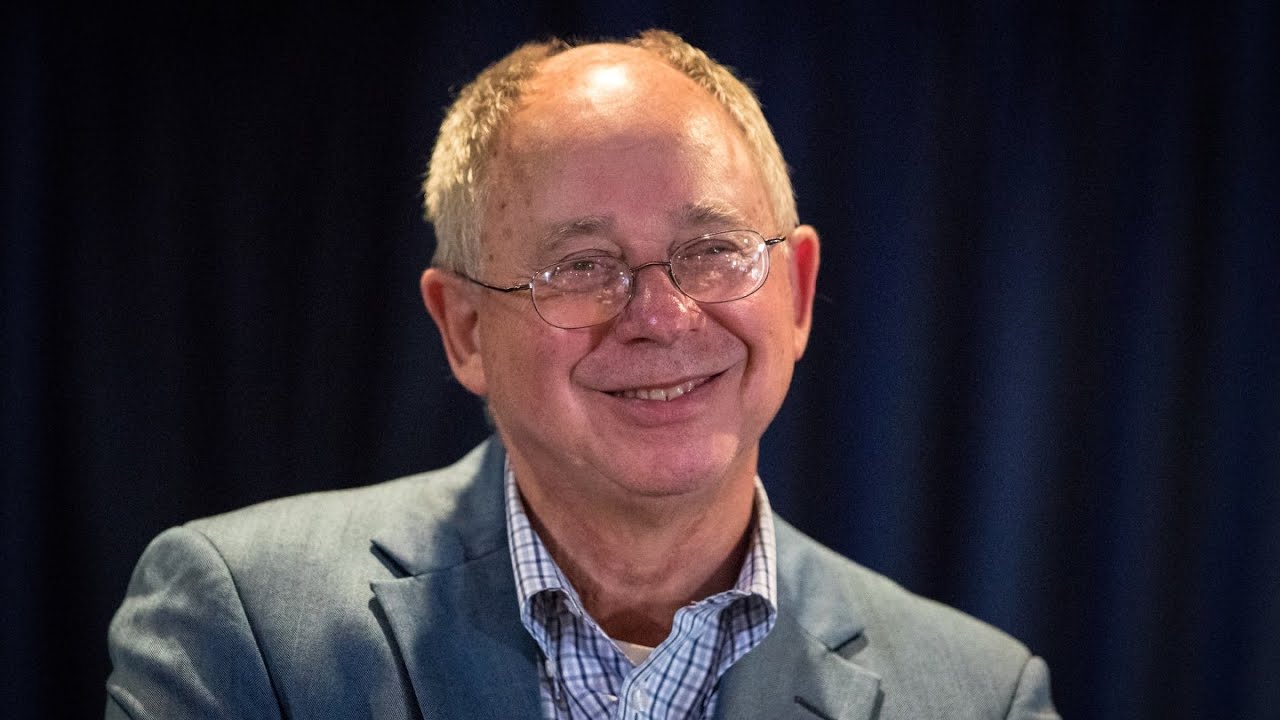 “He feels terrible because his pride got ahead of himself, thought he was doing something good for his team and then he couldn’t stop himself,” he said. “But representing Wycombe, I am furious.

After being asked about the delay in BBC Radio Derby’s interview, Morris said the reason for it was “because we were discussing with the EFL the final pieces”.

“The accounts would have been filed as soon as we got those discussions completed so we could draw a line in the sand with that,” he added. “Those discussions have taken longer than we wanted. We are still waiting now on the EFL to come back to us with their final view on that.”

Morris is eager to work with the administrators to try to find a buyer for Derby, but there are numerous amount of issues to sort out and it’s estimated the club’s liabilities could be approaching £50million. In addition, it is losing around £1.5million a month and it is not entirely clear if there is enough money to pay wages, which are due this week.

Beyond that, there is the possibility of a further nine-point deduction that was in the process of being agreed with the EFL for previous financial breaches. However, because that was tied to an additional three-point deduction agreed as part of a forward business plan that the administrators are highly unlikely to accept, it’s not known if it will come into fruition.

The club remains under a transfer embargo and at risk of a further 15-point deduction if it fails to pay 25% of outstanding sums to non-secured creditors.

“My fear is that they have placed a club like Derby, with its rich history, one of the founders of the league, in real jeopardy,” said Couhig.

“People say they will put it into administration and somebody will come in and buy it because it is Derby. But how many points will Derby be faced with being deducted this year? More saliently, they are going to be faced with further deductions next year.

“In likelihood you would be buying a League Two team with an accumulated £50m debt. There are only so many people in the world who are out there and willing to do that.”

That’s not the point, derby had an unfair advantage if they were breaking rules and should have been given a point deduction during the season. And what other way would you suggest they settled the league other than ppg? Wycombe had a game in hand …

@RicBaumber: Good lord talking about kicking a team when they are down. Wycombe we’re not good enough to stay up as they didn’t get the required points end of

@Its_Harvs: Imagine how good we could have been if we fiddled the books then just went and bought whoever we fancied

@Only1Chambers: Its not Derby’s fault. The EFL took too long to make a decision, why on earth are 17/18 accounts still being spoken of? They should be submitted by 31.12.2018, if not EFL dock points – simple as that. Come on EFL, show a backbone and that you are in control!

@nffcalways1: And still haven’t submitted those accounts yet… shambles of a club

@Boringbeagledad: Wycombe should’ve stayed up. Unfortunately the EFL lost a legal challenge. Or rather Derby won a legal challenge and the EFL were told not to fight it. Derby should be removed from the EFL just like Bury, but they won’t be, because the EFL won’t want to lose a big club.

@PageDcfc: Take action against the EFL not us we didn’t make the decisions, Wycombe shouldn’t have been promoted anyways got promoted while 8th in the league but due to covid got promoted, small league 2 club at best 🤣🤣

@gempopmoo: Should be against the EFL we dont make these choice…. small club trying to make themselves relevant when nobody cares about them!!! Should of got more points and played better they had plenty of opportunity but bottled it

@TheWarsmith: So he talks about losing money and how that’s been hard on the club but then suggests taking what would be costly legal action? Grasping at straws that would likely just see his club more out of pocket and still in league one.

@chris_owen76: Most of us Wycombe fans have mixed feelings on this . I would guess that the legal costs although expensive would be affordable based on the fact we’re owned by a lawyer but let’s see . I think the efl made yet another mistake on this one.

@Paulwhite19801: Efl made a mockery of this in the first place by not relegating derby last season!!

@jkwainman: They were lucky the way they got promotion in the 1st place

@colinkeenan71: It’s all down to the owners spending money on other projects and themselves rather than doing the right thing and keeping the club safe this fit and proper person test is going well ffs and who has to suffer the fans of course it’ll keep happening until the leagues get tough

@Martinhodge50: They need to get over themselves! They weren’t good enough didn’t win enough games nobody’s fault but their own should have tried harder!

@statschecker: Why would anyone want to save/buy an efl team nowadays when the rules restrict adventurous investment. Meanwhile 1 league away in the EPL you can literally build a colloseum of players with little to no risk of any tangible action against you

@Jamesr02_: Lads you finished 8th, chose to end the season early and got promoted because of this. You’re not in any place to do something like that

@ramswriter: can you remember at the end of Rocky V “Touch me and I’ll sue” this kind of feels like that sort of moment #dcfc #dcfcfans

@alwrufc: So they should, but so should #rufc and #swfc, changes the whole dynamic of that run in, easier to win last day with no pressure on you. Not saying anyone deserved to stay up more than the other but any legal action is bound to be wider reaching.

@gergmitch: I’ve always said this, the only team the @EFL let down were Wycombe, not Derby, it’s a disgrace they let them take the points this year.

@naughtyhogbaker: The only think I’d want to see happen here is the incompetent EFL be put in their place and hung out to dry. There’s no point in us trying anything against Derby and I certainly would not want our league position to change this way. The ship has sailed.

@theWycombeWay: Not a particularly good look for us, whether it’s an actual consideration or total sh*t, given most people on this app will believe whatever BBC/Sky tweet, it’s probably best to keep quiet about this sort of thing. Regardless, whatever is best must be done, but keep it lowkey.

@connor_mh: Not too sure about this one…we all know their owner is shit, we all know the efl are shit, but think we should just focus on now and getting back to the Championship this season

@GarethDuff: Some neck on them. Spent majority of season bottom and only went up on PPG after dropping to mid table in league 1.

@mattxjones: This is absolutely immoral, unethical and despicable. Wycombe are a league one club cos Derby delayed publishing their accounts. Disgusting.