Ex-Swindon, Barnsley, Chesterfield, Carlisle coach Tommy Wright has been suspended from football by the FA for the next six years.

Wright, who also played for the likes of Leeds, Oldham, Leicester, Middlesbrough, Bradford and Doncaster – as well as football agent Dax Price, have received bans from the Football Association after convictions for bribery offences.

The pair were given suspended prison sentences in January 2020, for taking part in bribery which was exposed by the Telegraph newspaper. Police said it was the first conviction in the UK relating to football industry corruption.

As confirmed, 55 year old Wright, has been banned from all football and football-related activity, aside from coaching, for six years.

Meanwhile, Price, 50, was banned from all activity in the game for nine years by an FA independent regulatory commission.

Price was also told that he must pay £1,000 in costs by the commission, with both bans slightly backdated, having come into effect on the 16th of November 2021.

Wright was a caretaker manager for Swindon Town last season, in charge of the final four games of the season as the Robins ended up relegated from League One.

Despite being banned from football, the FA have allowed him to coach, but Wright “cannot engage in any activity involving intermediaries, business related to transfers or associated decisions or advise any party on such matters”.

Additionally, “he is to have no role in any business relating to a player’s joining or leaving a club or their contracts, in the running of any club or its financial dealings”.

The case went to trial after an undercover investigation by the Daily Telegraph in September 2016, and during the trial, court had heard how Wright was given an envelope which had a total of £5,000 in cash by the newspaper’s undercover reporter Claire Newell to leak commercial information about club players while he was an assistant head coach at Barnsley.

Talking of the news, Kevin Brennan, a Labour MP who is a member of the Commons culture, media and sport select committee “congratulated… The Daily Telegraph for exposing this scandal”.

“The murky world of football finance and dodgy agents should have long since been cleaned up – I hope these convictions and suspensions will also lead to stronger oversight and regulation of this ugly side of the beautiful game,” he said.

The Telegraph published its Football for Sale investigation in 2016, and over five days revealed allegations of greed and corruption in English football.

One of those to come out resulted in Sam Allardyce losing his job as England boss after he was exposed for negotiating a £400,000 business deal. He had only overseen one international match by the time the revelations were published and the allegations led to him agreeing to leave his post “by mutual consent”.

Other stories examined accusations of bribery in English football and led to detectives from the City of London Police Economic Crime Directorate launching a criminal investigation. 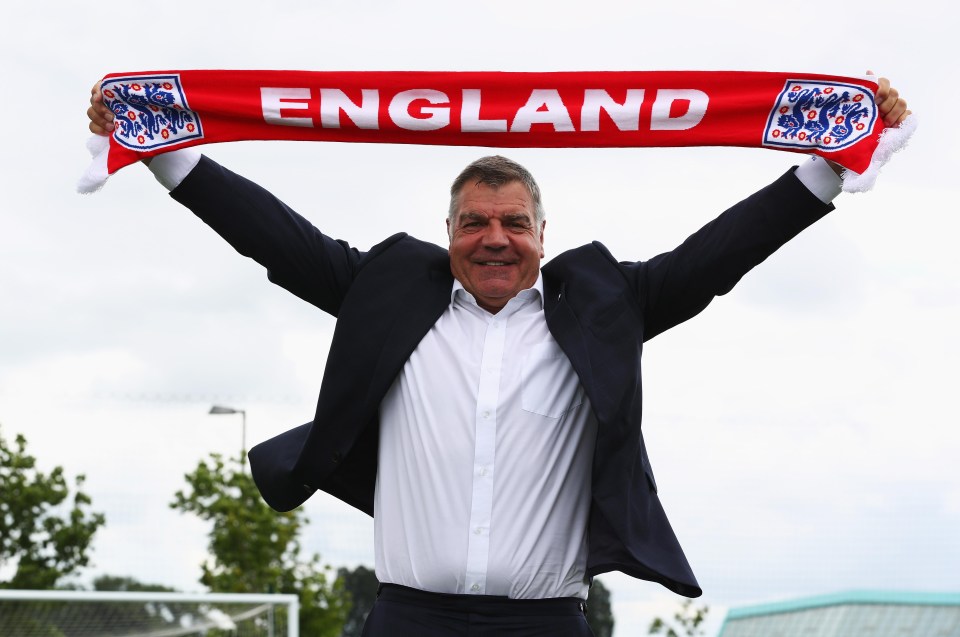 The trial heard some of the footballers were persuaded to sign up with Price and another agent Giuseppe Pagliara, who both broke football rules by acting as “third-party” owners of players in a bid to profit when they were sold on to other clubs.

The independent regulatory commission who imposed the sanctions agreed with the judge in the bribery trial when he said that, from the very first meeting with the undercover journalist, Pagliara and Price “revealed an awareness of corruption in the football transfer market and a willingness to be involved”.

Social media users reacted as the ex-Swindon, Barnsley, Chesterfield, Carlisle coach gets suspended from football by the FA…

@DonkeyDelph: Disappointing to see Tommy Wright charged and suspended for corruption and bribery in football #oafc

@aidan_08: Ridiculous! An appalling investigation by stupid people who know nothing about football. ⁦@Telegraph. No perspective on the frequent abuse at the top of the chain!

@swinfan69: Very unhappy with @SkySportsNews singling out Tommy Wright’s association with #stfc when giving news of his misdemeanors. He’s worked for plenty of clubs so why just mention ours?

Paul Gary Wilson: yet a certain premier league club get away with it

Ian Cooper: There all at it especially agents, these two were unlucky getting court but they will because they are small fry

Mark Dolman: Just wish this had happened a year ago!

Andy Preedy: And yet the crook power still bought him to the club 🤔

Jamie Freedman: Why get yourself in such a dodgy mess?!

Paul Riley: Can’t see him getting another job coaching any time soon, why would any club want him, especially after all this

Daniel Tilson: Screwed himself over here. Bet he’s only sorry now because he got caught out

Jason Lee: bet there are plenty of others doing it too, still somewhat surprised that Wright is allowed to carry on coaching too