An ex-Premier League striker is just one game away from playing at Wembley Stadium in an FA Vase Final with Walsall Wood.

Darren Byfield has now spent a fair bit of time at non league level, and is now hoping to win some glory at the Midland League Premier Division outfit.

The club’s manager sees his side come up against Warrington Rylands on Saturday afternoon, a team that knocked out Hebburn Town who recently won the 2019/20 final.

Walsall Wood knocked out Leighton Town in the quarter finals of the FA Vase for the 2020/21 campaign. Here are the highlights of the 2-1 win…

Before moving into coaching, Byfield played for 17 clubs from top flight all the way down to part time in a career starting in 1997 and finished in 2017.

His first managerial appointment was at Redditch United in 2016 where, by his own admission, he struggled to work around the unpredictability and quirks that come with part-time football.

Whilst many non league clubs have struggled for regular game time, Walsall Wood have been able to keep it up due to their cup run in the FA Vase, and now hope to win it with the winners facing Binfield from the Hellenic League Premier Division.

“There is nothing better than playing but you get a lot more satisfaction from managing,” he says.

“That’s why reaching Wembley would mean so much more now because really, this isn’t about me. When you are a player everything revolves around you. Yes, we always say it is a team game but ultimately everyone is looking for their own plaudits.

“I would love to take this team to Wembley but it is more for them than me. I’m going to do everything I can to help get them there.”

His playing career began at Aston Villa, before then delivering countless memories, one of which his winning goal for Walsall in the 2001 Division Two play-off final at Cardiff’s Millennium Stadium.

It was six years on from that moment he would get his first taste of Wembley by being part of a Bristol City squad looking to reach the Premier League through the Championship playoffs. Byfield was introduced as a 76th-minute substitute as the Robins attempted to cancel out the 1-0 advantage given to Hull City by Dean Windass’ famous volley.

“It was over in the blink of an eye,” he recalls. “I remember the atmosphere, the desire to get on and help the team.

“I missed one chance by an inch or two. Another got blocked. Emotions were all over the place. We were desperate to go up.”

According to Express & Star, more than a third of Byfield’s 482 first-team appearances were off the bench and he factors in the experience of being a substitute when developing his own man-management skills.

“When you are a sub you always want to make an impact but even if you do you never feel totally fulfilled,” he says. “I speak to my players all the time now, making sure they still feel involved in the team effort.” 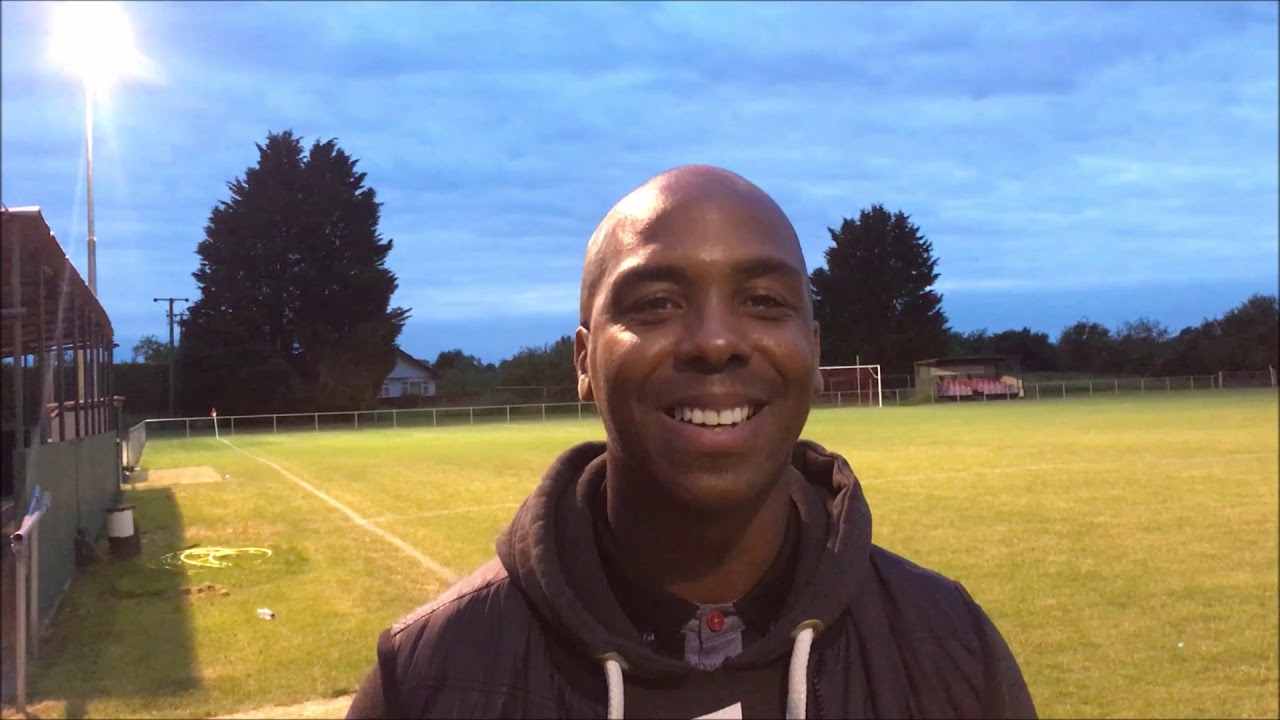 Byfield’s journey in management has seen many ups as downs, including two sackings – at Redditch and Alvechurch – and one agonisingly close call when Walsall Wood missed out on promotion from the Midland League Premier Division on goal difference.

For Byfield, the biggest adjustment was dealing with part-time players who would arrive at training after a full day of work elsewhere.

“Honestly, I cringe when I look back at how I was at the start,” he says. “I was way too hard on people.

“I grew up at Villa with coaches that were on another level, on your case constantly. It is the same as if your parents were hard on you bringing you up, it is easy to be hard on your kids. It can be tough to break the cycle.

“Don’t get me wrong, Kevin MacDonald was probably the best coach I ever had. But what you find is when you start your own management career you revert to that.

“It is easy to say ‘well, it didn’t do me any harm’ but there are other ways of doing it. This generation, you have to be calmer with them. I still expect my players to give me their all but I also appreciate they have worries away from football.

“Whereas five years ago I would be aggressive with them, now it is about building a relationship. I need to know what makes them tick.”

His long-term aspirations are of course much higher, in December he signed a two-year contract at Northampton Town as part of the Premier League, EFL and PFA charity’s professional player to coach scheme, which targets an increase in the number of black and Asian players moving into full-time coaching roles.

“It has been great, superb,” says Byfield, who also spent time last year back at Villa shadowing under-18 bosses Mark Delaney and George Boateng.

“I’ll get to work with all of Northampton’s teams. At the moment I am with the U18s and it is another chance to learn.

“I’m proud of my playing career. But I believe if I had been a non-league player who then went into the league, to Villa, I would have appreciated it a lot more and given a lot more, every day.

“I wanted my coaching and management to be better than my playing career. Going to non-league as a coach has been tough. I’ve been sacked a couple of times. But you get on with it. I always look at things now and think OK, what could I have done better?

“In terms of the future it is similar to when I played and people would ask me how many goals I wanted to score that season?

“The response was always I haven’t got a target and if I did I wouldn’t be telling anyone.

“I want to manage at the top, I really do. But I am enjoying what I am doing and I want to see where it takes me.”

Now comes the biggest game in the club’s history and manager’s career, with Walsall Wood entering the tie an underdogs.

Byfield urged his players to stay in shape at home during the pandemic, asking them to post videos of their individual running sessions before group training resumed in late March.

“We played Hednesford in a friendly first up and we were way off it, which is what I expected,” he explains. “Since then we have just kept getting better and better.”

“Yes, it is a bigger game than normal,” he says. “But if you start changing things this late on that’s when players can get scared.

“The routine has served us pretty well till now so we will be sticking with it.

“Getting past the quarter-finals was huge. The club had never got so far before so these boys have already made history.

“But we aren’t going to be happy now just reaching the semi-finals. These boys might never hit the professional game. They might never get this close to Wembley again.

“This could be their big chance and I have to do everything I can to make sure they are prepared. If we get to Wembley it will all be down to their hard work.”

With the ex-Premier League striker one game away from FA Vase Final with Walsall Wood, we wish him the best of luck going into the semi final at the weekend.