The stars will all be heading to Gwrych Castle in north Wales for the 21st series which starts on the 21st of November 21, and various media outlets have obtained pictures of the group going into quarantine.

Hosts Ant and Dec are set to welcome the new batch of stars to the site in a number of days, with the show taking place in Wales rather than Australia for the second year running due to the pandemic.

It’s claimed on Friday that former Newcastle United player, 54, David Ginola has moved into a cottage in Anglesey – close to where the ITV show is filmed in Abergele – to isolate ahead of the highly-anticipated launch.

It comes five years after he nearly died from a heart attract while playing in a charity football match and was saved during an emergency surgery.

A source told one publication: ‘Signing up David is a real coup for the show, and he’s by far the biggest name going into the castle.

‘He’s also an unexpected addition, as all the speculation tends to revolve around what British celebrities are likely to be on the show.

‘But producers always tend to select a veteran sports star for the line up every year, especially one with a high profile like David unquestionably has.’

David is a French former professional footballer who has also worked as an actor, model and football pundit.

A former forward, he played football for ten seasons in France before moving from Paris Saint-Germain to Newcastle United in the English Premier League in July 1995.

David suffered a devastating heart attack while playing in a charity football match in France in May 2016, which he revealed left him ‘clinically dead’ for nine minutes.

He collapsed during the match, swallowed his tongue and had stopped breathing before he was revived by paramedics, who had arrived with a defibrillator.

He needed to be shocked four times before being airlifted to a hospital in Monaco, where he endured a six-hour quadruple bypass operation to clear his blocked arteries.

David appeared on This Morning in November 2018 to speak about the shortage of people who know first aid, with CPR playing a pivotal role in saving his life. 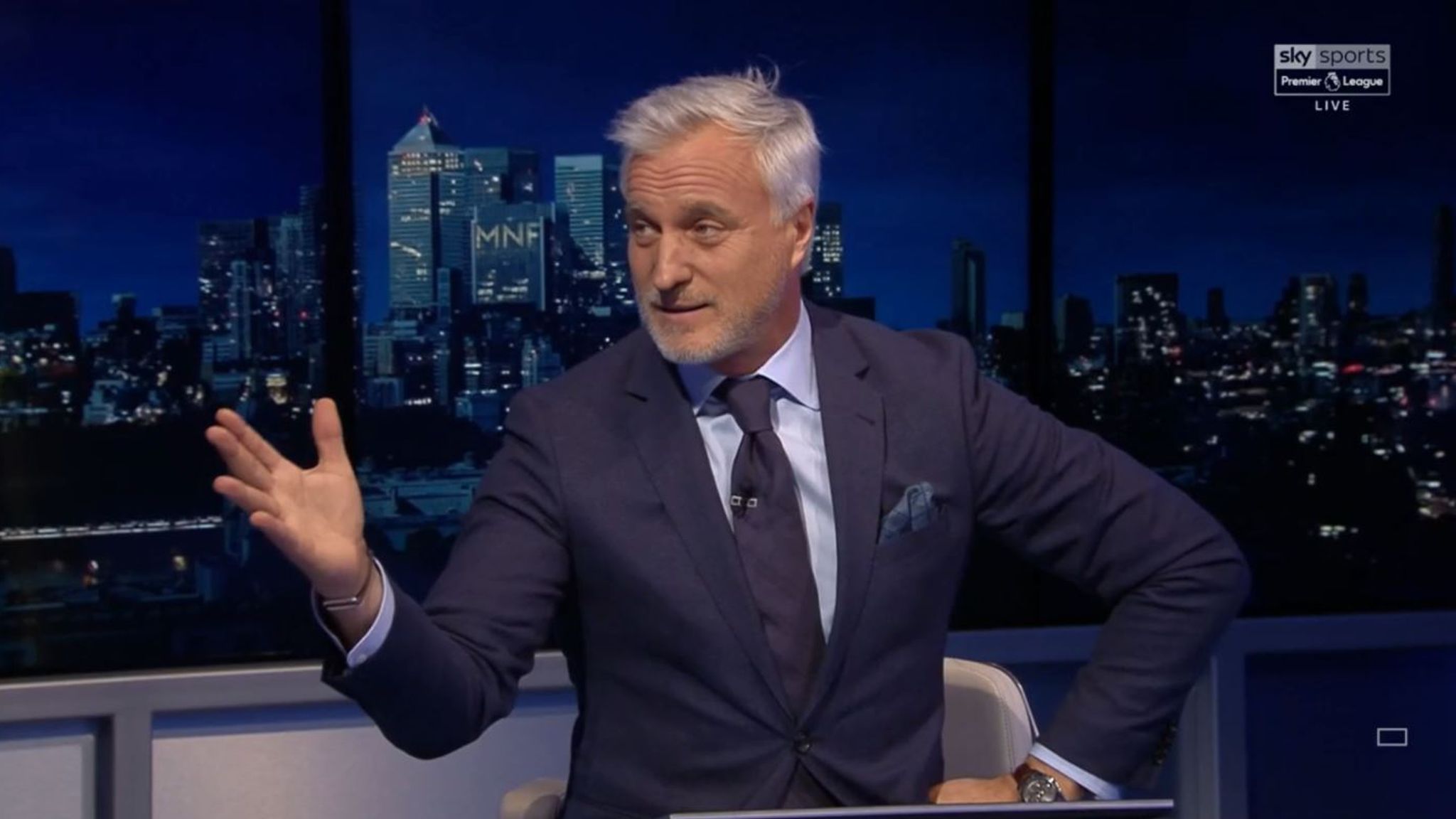 He said of the terrifying ordeal: ‘I was just playing football, and I just collapsed. There’s no warnings or alarms, no pain. I just collapsed. It’s very strange as when you wake up, you don’t feel any pain, so you ask yourself: Why are you here?’

Stressing the importance of first aid, he continued: ‘Someone on the pitch was able to perform CPR. There were probably 15 people there, and only one or two could do CPR.’

‘That’s when I realised something was wrong, only two people knew how to perform CPR?’

Speaking about the risks hereditary health issues pose, David explained: ‘My mum died in 2005 from a heart attack. My dad had many problems with his heart. I heard that it was hereditary.’

The couple confirmed their romance in June 2016, just weeks after he suffered the heart attack and three months after announcing his separation from wife of 25 years, Coraline.

As well as their two-year-old daughter, Maeva also has a young daughter from a previous relationship, while David is father to son Andrea, 27 and daughter Carla, 23 from his marriage to Coraline.

Most recently, Radio 1Xtra host Snoochie Shy has reportedly been added to the line-up.

An insider said: ‘Snoochie will bring some edgy glamour into Gwrych Castle, and is guaranteed to hear things up in the chilly ruin when the show kicks off next month.

‘She’s a great draw for younger viewers who will be familiar with her from her social media pages as well as a DJ.

‘Up to now many of the names who’ve signed up are in the older age bracket.’

A number of former football players, managers and partners have previously been participants of the show.

@ch_ginge: Hahahahhahahahahaha fuckin hell Ginola will probs make a half decent meal out of all the bugs there

@danjamesss1: Who the actual fuck are these people I literally only know David ginola

@fincurtiss: Ant and Dec probably hoping that Ginola gets voted for all the bush-tucker trials just so they can have a good chat about Newcastle

@danjpeg: David Ginola and Richard Madeley together. What a duo.

@MrRoddyGraham: Ginola will walk this. Stick your house on him.

@TavernFootball: Always thought if Steve McDonald and Ian Beale ever met the world would end. Ginola flying the football flag

@allman85: Not a clue who most of these people are but I will be spending my days outside that castle singing la la la ginola!

Rio Ferdinand explains why he enjoyed Leeds spell more than Man Utd
PHOTOS: Away Fans in the Stands – 6th November 2021