Ex-Hibs, Falkirk, Inverness and Ross County boss John Hughes is in the running for Celtic Colts job as they enter the Lowland League.

The ex-footballer, often nicknamed as Yogi, departed the Staggies this summer after keeping them in the Scottish Premiership for another season.

He had been linked with the vacant Dundee United job after Micky Mellon departed, however the Daily Record now say that he could join his former side Celtic.

Both the Hoops and Rangers have controversially been given the green light to include colt sides in the Lowland League from next season.

The plans would see both teams play their young players in the fifth tier of Scottish football for one season only (make of that what you will) but not be eligible for promotion into Scottish League Two.

Fan site 67hailhail.com state: “Imagine John Hughes coaching in the Lowland League. Fine, he’s not Arrigo Sacchi, but he’s a quality manager at Scottish Premiership level. His exploits with a seemingly doomed Ross County side have exemplified that. He’s vastly overqualified for a job coaching Celtic’s B Team.

“When Eddie Howe to Celtic looked on, I suggested that Hughes would make an excellent addition to the Celtic backroom staff. I stand by that, and I reckon he’d be an asset as an assistant manager or a first-team coach. But if his passion is in working with talented prospects, then this is perfect for him.

“His wages, too, would presumably be comparable with what he’d earn as a manager at Ross County, or even Dundee United. So there’s no problem there.

“From Celtic’s point of view, this would be an absolute coup. But you can’t help but wonder if John Hughes has better options to consider.” 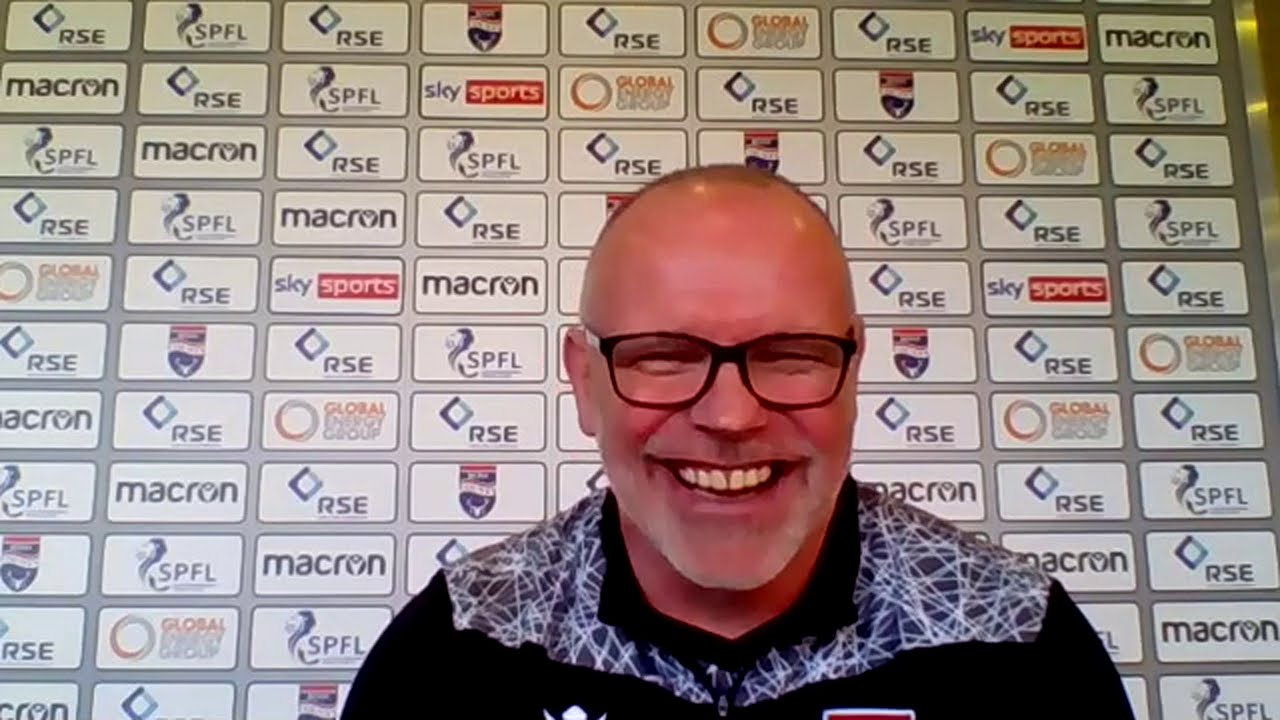 Meanwhile, Ritchie Maxwell says he is looking forward to coming up against Rangers and Celtic Colts next season, despite his club’s opposition to the plans, and thinks it is a good thing for both players and coaches.

Dalbeattie were one of the clubs to vote against the proposals to allow the Old Firm to field a Colt team in the fifth tier for a season and Maxwell thinks it will be a good opportunity to come up against some of the best young players in Scotland.

“There are positives and negatives to it,” Maxwell said, as quoted by the Daily Record. “Obviously Dalbeattie as a club voted against the proposal, I think we just wanted a wee bit more time and information but we voted against it as it currently stands.

“I think from a players and management point of view it’s a good opportunity. We’ll be playing against Old Firm teams so we will be up against what are supposed to be some of the best young players in the country.

“We should also be up against coaches who have been through the system and should have their UEFA A and B licences and hopefully it will bring in crowds.

“So from a manager and player position I personally think it’s a good thing but I understand the club voted against it. It’s been voted through now and that’s how things go in a democratic society.”

Fans reacted after seeing that the ex-Hibs, Falkirk, Inverness and Ross County boss is in the running for the Celtic Colts job…

@NickyBhoy67: He’ll get the actual Celtic job at this rate

@LewisLaird01: Interesting to see that John Hughes is reportedly in the frame to take the Celtic Colts role

@Colin88Watt: Had a feeling he would take that job, be interesting to see what happens next though with the lowland league being a one season thing…. for now

@MarcBiagioni: Not as manager but id be happy with him back in some capacity i.e coach etc

@Chalky13330273: Superb coach he’d be a brilliant assistant or a coach if some sort