The former footballer could be doing time behind bars over tax evasion on a £27million fortune according to reports.

Carew, a 6ft 5in Norwegian who is now an actor — is expected to appear in court in his homeland later on this summer.

There is also an accusation that he failed to declare an income of about £1million in the same period, and of hiding £27million.

He said he had not understood tax law, saying: “I received advice that turned out wrong.”

Lawyer Berit Reiss-Andersen added: “He mistakenly believed he was a tax resident in the UK.

Oslo attorney general Marianne Bender said: “This is a serious case because it involves tax evasion over many years of a significant amount of money.”

In Carew’s press release, he says: “I am aware that I have an independent responsibility to provide correct information, but I have been surrounded by counselors and a support staff since I was quite young.

“I have all my life been preoccupied with what is right and wrong. If I’ve done something wrong, I’ve always made amends. I want to do the same this time”

The maximum sentence for gross tax evasion is six years in jail. 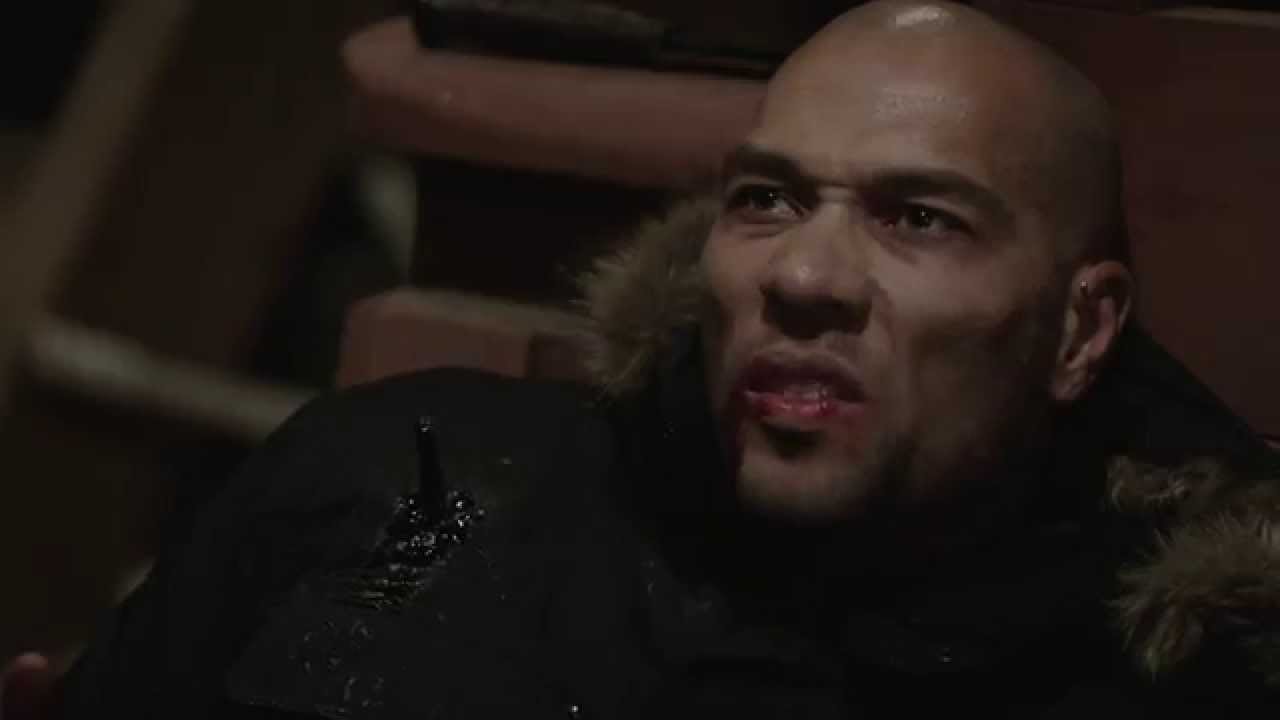 Serious tax evasion is punishable by a fine or imprisonment for up to 6 years. In deciding whether the tax evasion is serious, special emphasis shall be placed on whether it

a. has led to or could have led to the evasion of a significant amount, b. is performed in a way that has made it particularly difficult to detect, c. has been committed on several occasions or over a longer period of time, d. is committed by several in common or has a planned or organized character, e. is carried out by abusing a position or relationship of trust, or there is participation in the exercise of business.

According to Attorney General Marianne Bender, Carew has been staying in Norway far more than what the law allows for without him having to pay tax to his home country.

It is important that people who have lived abroad and who want to move home to Norway must also do this for tax purposes. If you want to live in Norway, you must also pay tax to Norway, she says.

In December 2010, Carew was a victim of fraud after he paid £100,000 for a Porsche Cayenne Gemballa which he never got as it hadn’t arrived. The fraudster car dealer who conned almost £250,000 out of the then-Premier League star was sentenced to 40 months in person.

In 2012, Carew was declared bankrupt following a petition by HM Revenue and Customs with the Bankruptcy Order annulled on the 4th of July 2012, going on to quit football to work in film and TV.

In 2014, Carew starred in his first feature film, a Canadian horror film called Dead of Winter before appearing in a Norwegian-made thriller called Høvdinger, in 2015.

In 2018, he starred in the hugely successful Norwegian TV-series, Heimebane, playing as Michael Ellingsen, an ageing star footballer for a local Norwegian club.

In 2019, Carew played the role of Jungle Warrior in the Disney’s Maleficent: Mistress of Evil alongside Angelina Jolie, Elle Fanning and Chiwetel Ejiofor.