It’s been quite a rollercoaster of emotions these last few days for the club and it’s supporters despite securing their Championship status for the 2021/22 campaign on Saturday.

After a run of poor results in the final few months of the season, Derby were at one point on the final day in the relegation zone before securing a draw against Sheffield Wednesday, which sent the Owls down to League One.

However news of a potentially massive points deduction has caused huge amounts of concern within the fanbase once again.

The EFL are confirm they have won their appeal over misconduct charges against Derby, who cannot appeal against this decision but can challenge any sanctions that may follow. Any punishment is highly unlikely to be imposed this season. (See statement further down this article)

Then there are claims that Wycombe plan to demand a points deduction applied to THIS SEASON’S league standings. 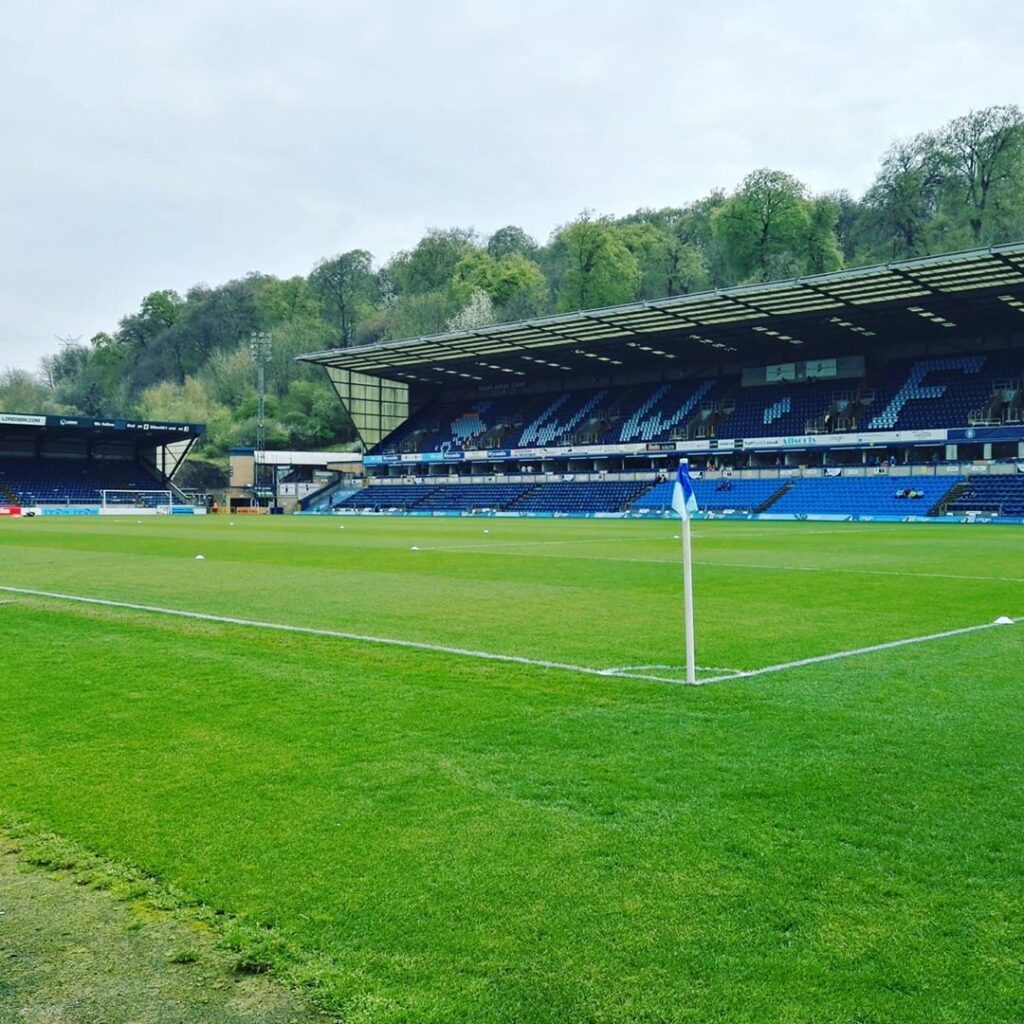 Wanderers owner Rob Couhig, an American lawyer, is reported to have said: “I don’t know that the season is over yet.

“To me, we have accumulated all the points we can and now we will see what happens.

“People tell me that Derby County has some issues out there.

“I don’t know whether we’re ready to go to lawyers yet.

“But the message is ‘watch this space’.”

An ‘independent disciplinary appeal’ is ready to go in favour of the EFL who want to charge the club for ‘overspending across three seasons’.

The East Midlands outfit are currently subject to a second takeover bid of this season with Erik Alonso now the man trying to take full control of Derby, who avoided the drop by just a point, but the current EFL dispute reportedly depends on the Spaniard reportedly looking to refinance Pride Park to ‘cover losses’, as well as ‘anomalies in the transfer values’ of some of their players.

Alonso is apparently not responding to EFL requests that he makes a £35 million deposit into a British bank account to provide proof of funds for the takeover.

The Spaniard has been rather silent since the Rams’ game against Wednesday on Saturday, but he was back on social media which appears to show him in a luxurious looking house – although that has now been rumbled as a video that was posted over a year ago by someone else over on TikTok. Now Erik Alonso’s Twitter account has been deleted!

Is that really your house Erik, or have you just saved that video from TikTok? https://t.co/0AmiayQBGN pic.twitter.com/TIDwTF8k6b

Derby fans are seeking answers and they’ve been tweeting him after his re-appearance on social media as they fear for the future of their club – with Stan Collymore suggesting in a now deleted tweet that they could go down the same route at Bury.

@totaldcfc: Oh wow! That is excellent!!

@AnalyticsForest: @JimWhite @Sjopinion10 Could you give him a ring again fellas, see if he’s ok?

@cLawn92: This guy 🙈 I was reserving judgement but this screams not got 2 quid to rub together.

@MPBroadhurst: Brilliant find. Resharing a video posted over a year ago and claiming it as his own. Absolute joker.

@DerbysNed_Kelly: Wtf are we doing 😂🙈

@TaylorThorne97: Stay as far away from this club as possible

@derby1884: Morning Erik, that looks a lovely place, if I was you I would just stay there. Don’t buy Derby County.

@Reecedcfc: Did u send this the efl to provide proof of funds?

@tomfinney_: Embarrassing. Don’t want this bloke anywhere near our club

@Stair35dcfc: This is hilarious and terrifying in equal measure. #dcfc

@Bvsnffcsg01: @DanJWoods_YT_ EFL asked potential new owner of derby for proof of funds, he shows this, it’s a random tiktok 😂

@Spellstef: Wow. Great catch 😂😂 This guy is such a fuckin chancer.

@Brian1867x: Man saw this on tiktok, tryna fool everyone you mug 🤣

@Lewis_Howkins: This is fucking BRILLIANT 😂😂 what an absolute mug this guy is. Go away now

@DundrumMuscles: Could we honest to god stop being a banter club for 5 minutes. PLEASE I BEG YOU. We cannot need the money from a netflix doc this bad

The League Arbitration Panel (‘LAP’) has granted a limited aspect of the EFL’s appeal against the Decision of the Disciplinary Commission (‘DC’) in August 2020 in relation the EFL’s Second Charge against the Club relating to the Club’s amortisation policy. No appeal was brought against the DC’s dismissal of the First Charge relating to the stadium sale.

The LAP found for the EFL on the sole ground that the Commission made an error in law “in rejecting the evidence of Professor Pope that it was impermissible in principle under the cost model for the Club to take into account possible resale values of players” in relation to the accounts for 2015/16, 2016/17 and 2017/18 seasons. The LAP rejected the EFL’s other two grounds of appeal.

The DC heard the original case over a week of evidence in 2020 included two eminent QCs and an expert accountant appointed by the EFL. It was found by the LAP to have produced an “enormously impressive and diligent” Decision. It had found that the Club had acted honestly, and its accounting policy substantively conformed with accounting standards. The LAP, which consisted of three very eminent lawyers, but no expert accountant, found that on one ground this was not so.

At the appeal the EFL accepted the DC’s factual findings at paragraph 54 of its Decision: the Club’s witnesses were found to have given truthful evidence about the amortisation policy, and their judgments were made in light of carefully researched and objectively justifiable information. The LAP did not interfere with that important finding.

The reason the EFL’s appeal took so long to determine was because of three separate preliminary issues raised by Middlesbrough FC and then the EFL, each of which required hearings and decisions by the LAP, and each of which was dismissed with the Club being successful. Had Middlesbrough and the EFL not brought those preliminary issues the appeal could have been determined in 2020.

The Club accepts but is disappointed with the LAP’s conclusion on the one ground that the EFL succeeded on. The Club and the EFL have agreed that the matter shall now be remitted back to the original DC who can determine what, if any, consequences arise from the partial success of the EFL’s Amortisation charge, and the Club is therefore currently unable to comment further.

An Independent League Arbitration Panel has allowed the EFL’s appeal against the outcome of an independent Disciplinary Commission in respect of misconduct charges brought against Derby County.

The panel concluded that the Disciplinary Commission was wrong to dismiss the League’s expert accountancy evidence, which demonstrated that the Club’s policy regarding the amortisation of player registrations was contrary to standard accounting rules.

More specifically, the panel determined that the Club’s policy was not in accordance with accounting standard FRS102 because it failed to accurately reflect the manner in which the Club takes the benefit of player registrations over the lifetime of a player’s contract.

The original Disciplinary Commission had already concluded that the Club did not adequately disclose in its financial statements the nature and or effect of its change in accounting policy, and there has been no appeal against that decision.

The Club and EFL will now have the opportunity to make submissions on the appropriate sanction arising out of those breaches.

Despite media speculation there is no definitive timescale for a determination on sanction though the League will press for a decision as soon as reasonably possible and will provide a further update at the appropriate time.

The EFL will be making no further comment on this matter at this time.