Former footballer David Speedie apologises after he was caught out live on air making sexist comments in a recent BBC interview.

He was talking about female pundits during a local radio interview, but has since caused a lot of disappointment with what he said.

Speedie, who spent around four years with the club, became a fan favourite at Coventry City due to his tenacity and goal-scoring ability, and often showed off his talent for chipping the opposition goalkeeper from distance. 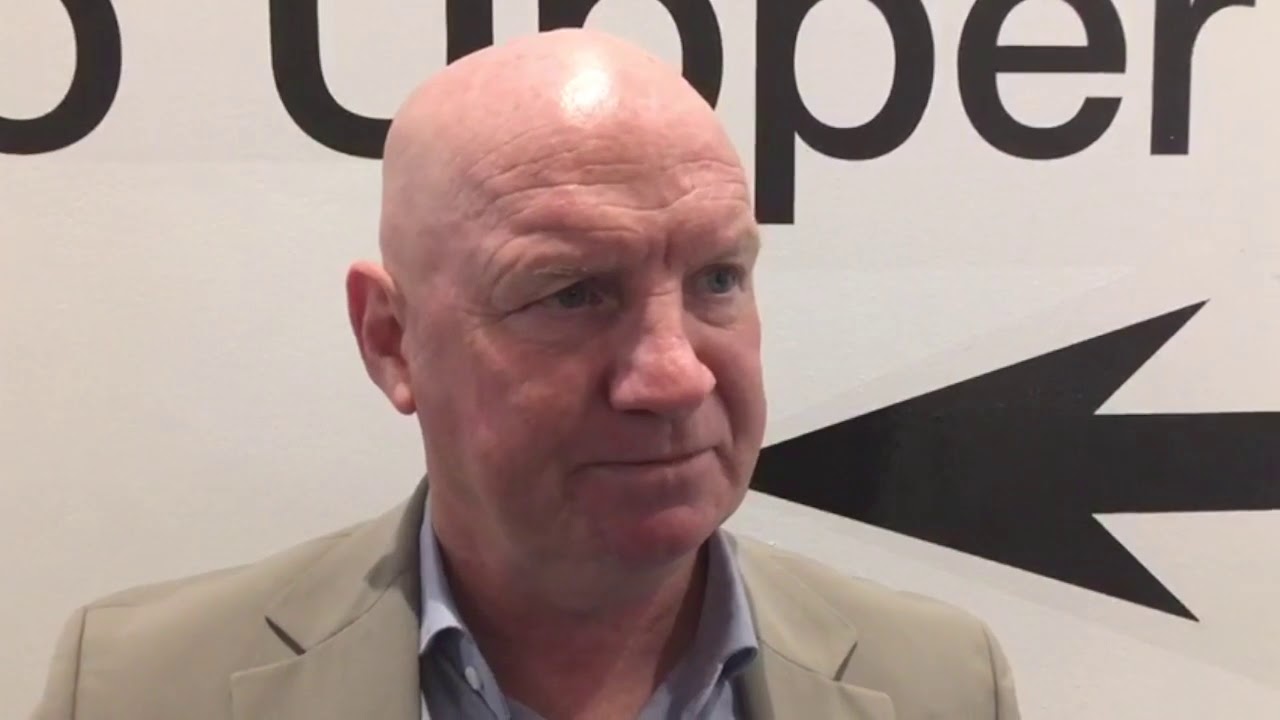 Fast forward to today and he now appears and to various media and broadcasters, and on Saturday the 16th of October he was on BBC CWR before the Sky Blues’ 2-2 draw with Blackburn Rovers.

The former Scotland international, who also played for Liverpool and Chelsea, among many others, spoke on female pundits white talking to the station’s Clive Eakin and Speedie’s former teammate Steve Ogrizovic.

When questioned if he still watched football, Speedie admitted he didn’t watch the Premier League due to “too much politics” and because “too many women” pundits are “spoiling” men’s football.

“I fell out of love with football a little bit. I don’t watch the Premier League, there is too much politics going on in my opinion, too many women doing men’s football and spoiling it a little bit,” he said, before adding: “Am I allowed to say that?”

Clive Eakin quickly responded, “Not really, no,” to which Speedie said: “I’m speaking my mind anyway.”

Eakin then addressed the matter by saying: “We don’t endorse those views at all. Frankly women have added a great deal to our media coverage of football, and it’s not before time.”

Speedie has said sorry, tweeting: “I just wanted to say, I’d like to apologise to anyone I may have offended during my interview on the radio yesterday (16th October 2021) that was not my intention at all.

“I have the upmost respect for EVERYONE who is involved in football in any capacity.”

“Due to depression, various problems and made up stories, I fell out of love from the game that gave me everything.

“We all make mistakes, after all it’s human nature, however one can learn from mistakes and make sure they never happen again.

@Stelly30: I don’t like what you said, but none of us is perfect. I suffer depression too and I’ve been known to open my gob. Keep your chin up!

@schilvers1981: You’re apologising because of the backlash. You are entitled to your opinion, no matter how archaic, but at least stand by it when the shit hits the fan. And for what it’s worth, Alex Scott is the best pundit in football, except perhaps for Neville & Carragher

@jordmarley: I really hate it when I feel depressed and make comments about hating women in football!

@DJChizzles: I can’t help but note you’re not apologising for what you said, only for “anyone you may have offended”. If you want to really show you’ve grown and learned, apologise for what you said and explain why it was wrong.

@ggarseeya: Literally offended everyone. Can’t believe you thought it was something you should say on a broadcast. Are you an idiot?

@tbrady94_: You made a incredibly sexist and ignorant comment on the radio, and even then followed it up with ‘am I allowed to say that?’. Clearly you knew your opinion was sexist and wrong and you’re onpy apologising because it’s viral. Go educate yourself and learn some genuine respect.

@AstonVilla_UTV: Is it really a mistake when you say “I don’t like women having opinions on football”

@Neilos19851: What was your intention then David? You’d had a few drinks and came out with that rubbish. Attitudes like yours are spoiling the game, not women.

@Nafftats: Takes a big person to apologise, fair play. We all make mistakes

@PaskinsTache: Let’s be fair, are we surprised by this? Thick as pig shit this bloke…..always has been!

@beeeej91: Sorry for saying I think that women pundits have spoiled the entirety of football. Now please give me sympathy.

@j_clarke1994: Disappointed in myself that I clapped you at half time yesterday #HerGameToo

@covkitty: I think David is right, while I’m all for equality, football is a man’s game and needs to be discussed by more men than women. I don’t watch a lot of football but when I hear a female voice I’m not happy.

@SaeByeok067__: He was sexist and blamed it on depression to not take the flack. Typical toxic male attitude that. Either stand by your comments or apologise, don’t blame it on mental health

@abs_rufc: what an absolute bullshit apology, being sexist isn’t a mistake, firstly & what tf is that excuse depression and falling out of love with football has caused you to not want any women involved in it??? shut the fuck up.

@bluerover77: You’re right to apologise, you have. Your opinion is out of touch with society thinking today, you’ve acknowledged that. People will have their own opinions of you now, you can’t change that. Time to move on. Imagine a world where nobody moved on from mistakes or conflict.

@kirbyhazard: You cannot blame depression as a reason for being sexist. I’m sorry for your struggles, but that is a complete cop out. You said what you said because that is your views of woman and woman in sport

@TheBladette: Didn’t know that one of the side effects of depression is being sexist 🤯

@tommyccfcregan: everyone makes mistakes but that you can’t blame it on mental health 🤣 women share every right to be part of the game, some are better than better on the tv at punditary. Alex Scott is perfect example 👍🏻

@LPrentice44: Very much a ‘sorry I got caught’, this. Yeah, depression is sad but here it’s totally irrelevant. It doesn’t excuse misogyny, plain and simple.

@Villasince82: You’re a bullshitter! You’re mask slipped and revealed what you really think but now you’ve shit your pants and are pretending to be sorry. You’re a dickhead!

@dogavic: Lots of people get depression. Most don’t use it as an excuse to make totally unprompted and blatantly sexist comments. Good luck salvaging your media career.

@Jack21012698: You’re only apologizing because you feel bad for yourself due to the backlash. Own up to what you did, get in touch with society and learn to have some respect towards women who want to be in an equal society.

@iagfozdyke: If it wasn’t your intention then why follow up with “am I allowed to say that”. Very poor, no place in modern world for that language.

Seem to make a lot of mistakes. pic.twitter.com/Uuxy6K3ZyG

For saying he doesn’t like women in football? That’s sexist, and is absolutely something that should be apologised for

Not once did I say what you are implying. There’s a lot more to me than what is being said. Everyone fights battles like you are as well, we all make mistakes and I have apologised which I mean.

I forget how no one ever makes mistakes. Before going into all mine, do you actually know my story or why things happened? No you don’t, don’t always believe what you hear. If you want to know, come see me and we will have a chat, despite your opinion, I’m a nice guy 👍🏽

It’s important to remember that regardless of who was offended, that kind of attitude can discourage young girls And young women from getting involved in the game. #Rovers #HerGameToo pic.twitter.com/BZHrtyavKO