‘Christ’, ‘hope this is a wind-up’ – West Brom fans react to who club wants as new boss

‘Christ’ and ‘hope this is a wind-up’ are just some of the words said as West Brom fans react to who the club wants as their new boss.

A report is claiming that the Baggies are eyeing Javier Pereira, who was an assistant at Watford between 2014 and 2015, whilst also with Fulham in 2015 through to 2018.

The Hawthorns outfit continues to look for a new manager in wake of Sam Allardyce’s departure last season. And we’ve seen so many twists and turns, we all just want someone to be appointed! 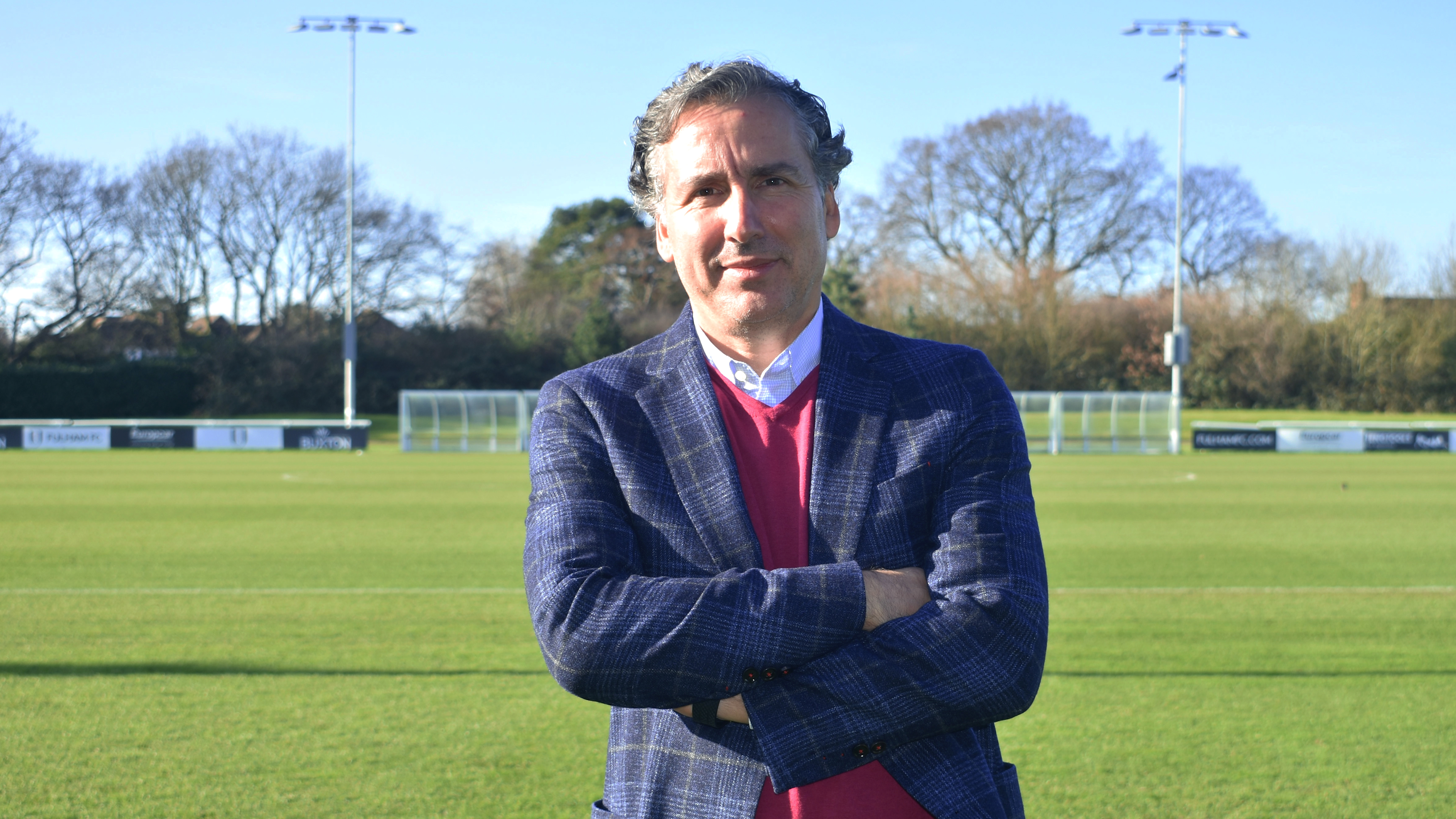 The Baggies had narrowed down their search to David Wagner after a move for Chris Wilder was vetoed by the club’s owners, whilst they decided against the likes of Lincoln boss Michael Appleton. However, after agreeing terms with the former Huddersfield boss, Wagner instead decided to take charge of Swiss champions Young Boys.

The newly relegated club are also looking for a new technical director after Luke Dowling left earlier in June.

TEAMtalk reported earlier this week that the Baggies are looking at Pereira, who currently manages Chinese side Henan Jianye.

The Championship club are apparently relying on chief executive Xu Ke, who has been looking at managerial options and has shortlisted the 55-year-old, just under a week until the EFL fixtures are out.

Pereira was a former Fulham sporting director and has impressed hugely in China, as he performed miracles in keeping Henan Jianye in the top-flight.

That has brought him to the attention of the West Midlands club’s owners, who will have a big say in the next boss – as they have proved when they ruled out the appointment of Wilder.

Sheffield United held talks with Pereira but instead went for Slavisa Jokanovic, who ironically worked with Pereira at Craven Cottage. Fulham also want him should Scott Parker leave for AFC Bournemouth.

Pereira began his coaching career in 2001 with Spanish lower league side Badajoz, taking the reins of the B team.

The 55-year-old, who has a UEFA Pro Licence, spent his formative managing days in Spain as either first-team coach or assistant.

He decided to call time on his stay in his native Spain back in 2014, linking up with Watford as assistant manager to Oscar Garcia.

Stints at Maccabi Tel Aviv, Fulham and Chongqing Lifan followed before Pereira returned to Fulham as Assistant Director of Football Operations in January 2020.

He then went on the move once again in September, linking up with Henan Jianjye and guided the club to safety in the Chinese Super League relegation playoff, courtesy of four wins and two draws, and has a record of 1.60 per game with his current club.

His average term as coach lasts roughly 0.76 years and his preferred formation is known to be 5-3-2.

West Brom fans react to who their club wants as their new boss, see what they wrote below…

@TonksMD: Only thing I know about him is his was Jokanovic at both Watford & Fulham. I’ve only read a little on Henan Jianye last season & they were expected to be relegated but he’s ‘worked a miracle’ keeping them up playing 5-3-2 & 5-4-1

@AllAlbionAction: Definitely need to act before Fulham want him back. He’s been there before and knows the owners back their managers in the transfer market

@MarkMansell: What could possibly go wrong.. 😩😩

@SteveWithers: 49 years an Albion supporter , and never been more embarrassed by the state of this club than I am now.. The Alan Irvine (who?) days were bad, but this is ridiculous #shambles

@DanPerk28324820: This is a guy who only ever played amateur football as a player and has no real managerial experience! I hope this is a wind up or we can kiss goodbye to our championship status too!

@Matt_WBA1X: HAHAHAHA WHAT THE FUCK?

@DeanBamford5: Probably heard it before today . But I see a Birmingham City Situation on the Horizon for the football club. Hope I’m totally wrong. Because the Blues have really suffered these last few years. Don’t dismiss all outcomes people . 🤨

@lichnomadscc: No you’re not wrong at all Deano….. your absolutely spot on. The similarities between the 2 clubs is getting alarming. However Bloose have at least managed to stay in The Championship, we might not have their fortune.

@Chrismac19Chris: Powers in charge don’t have the club at heart just looking for a quick buck then leave.

@BaggiesTom1: Congratulations to Fulham on their new manager

@ForeverAYellow: I genuinely can’t believe we’re even talking about West Brom still looking for a new manager, a big piss take and the fans deserve to know what the fuck is going on otherwise its back-to-back relegations the way it’s going. No fucker don’t wanna go to them!