Chesterfield manager James Rowe writes to the National League urging for a new rule to be implemented ahead of the 2021/22 season.

Before this, teams could only name five substitutes in a matchday squad and bring on three during a game in the last campaign.

This was despite Football League clubs being allowed to use five and name seven and those in the Championship were allowed as many as nine on the bench.

The Spireites boss has spoken about the issue numerous times during the 2020/21 season, making the point that seven subs should be allowed just as other ‘elite’ leagues do.

With teams only allowed to name five players on the bench, many managers, including Rowe, chose not to name a goalkeeper among the subs so as not to limit their outfield options.

Goalkeeper James Montgomery had to play the last half an hour of Chesterfield’s playoff quarter-final defeat against Notts County injured because the Spireites had no other keeper to call upon.

They were leading 2-1 before the shot-stopper got injured, and that game changer played a huge part in how the game ended up.

The Magpies are another club who want the rule changing and boss Ian Burchnall has called for change.

“It’s a difficult decision then for a coach to make and I actually understand why James Rowe was frustrated by not having seven subs and so was I before the game.

“In the end, it worked against them and worked for us, but I still don’t like that as a decision.

“If you look at any of the other leagues, the EFL has had seven subs and increased that to nine during Covid and five of those can play.”

Whilst Notts County have continually pushed for the League to relax the rule in order for teams to have seven subs on the bench to avoid scenarios that impacted Chesterfield, Burchnall said despite protestations, he claimed other clubs actually wanted the number reducing.

“I think we’ve pushed to change it at every meeting and some teams have requested that only three subs are allowed,” he said. 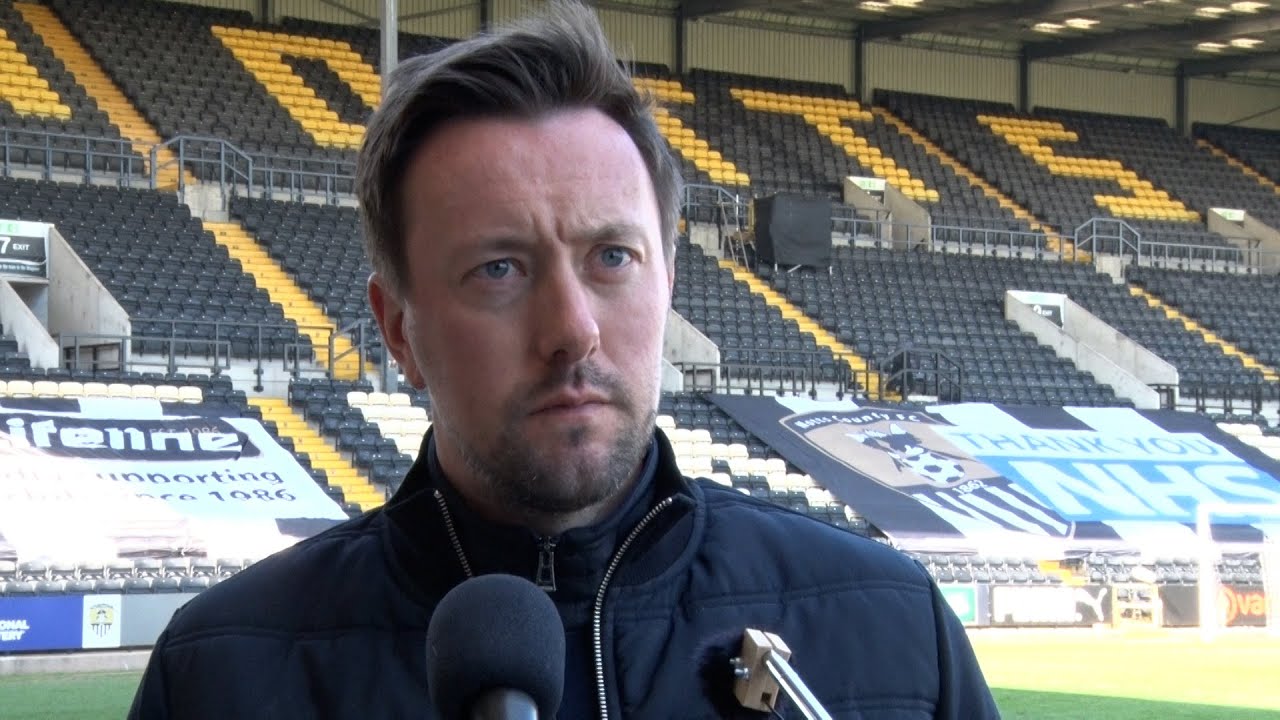 “How crazy is that? Seven is just common sense, but I don’t know why it’s only five.

“It’s a difficult decision then for a coach to make and I actually understand why James Rowe (Chesterfield manager) was frustrated by not having seven subs and so was I before the game.

“In the end, it worked against them and worked for us, but I still don’t like that as a decision.

“But, nonetheless, I will go with what I think is going to suit the team the best not just over 90 minutes but potentially 120.”

Notts County chief executive Jason Turner has confirmed that the club have submitted a proposal for an increase in the number of substitutes permitted to be named in a National League matchday squad.

Speaking as part of an update to supporters, Turner explained: “One change we would like to see is an increase in the permitted number of named substitutes in the National League.

“Supported by several other clubs, we have submitted a proposal which states that, as an elite league, we believe the National League should fall in line with the EFL and Premier League by permitting clubs to name more than five.

“We feel we have a strong case and look forward to discussing this further at the league’s forthcoming AGM.”

A maximum of five substitutes may be nominated and they must be included on the official Team Sheet handed to the Referee before the match in accordance with Rule 8.20. A substitute may not be used to replace a Player who has been suspended from the match by the Match Officials.
If a Player does not take part in the match for which he is a nominated substitute he shall be deemed as not having played for the Club in that match.

As the Notts County boss and Chesterfield manager writes to the National League urging for the new rule, do you want to see it implemented? Let us know on our socials!