Chelsea have chosen to fume at the Premier League over stewards at Aston Villa in what was a rather bizarre ICE CREAM incident.

The Blues were left miffed off and have complained to the league after they were held up by ice cream-eating stewards at Villa Park.

The away side’s team bus was stopped as it approached the car park at the ground and told to wait ahead of Sunday’s encounter.

They were informed the staff on the gate did not have permission from head of security to allow them entry. 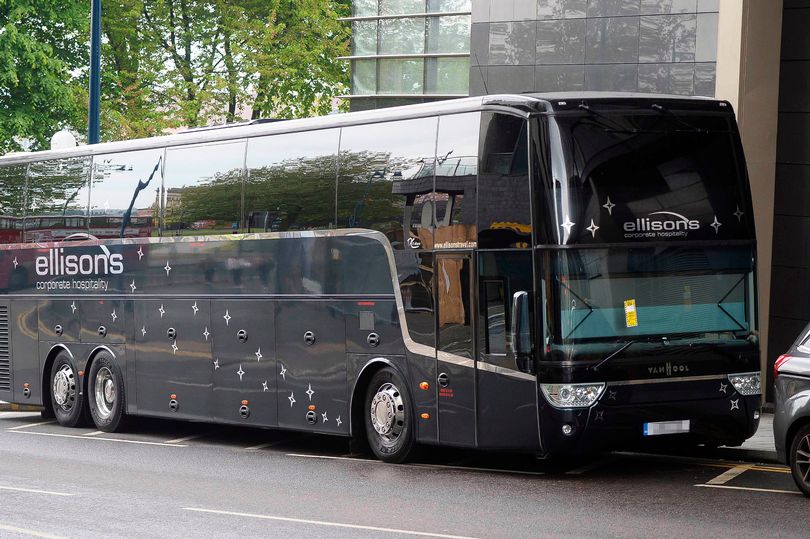 Frustration among boss Thomas Tuchel and his footballer grew as time ticked went by, with the coach at a standstill for a good duration.

The situation wasn’t helped when members of the travelling party spotted two stewards blocking the coach and eating ice creams with Flakes and raspberry sauce instead of clearing a path to a parking space. Pure shithousery.

Eventually, Chelsea were allowed entry after what officials said was a needless wait of around 15 minutes.

Initially, they asked for kick-off to be delayed to allow enough time to prepare.

However, with all games starting at the same time for integrity reasons, that was denied. 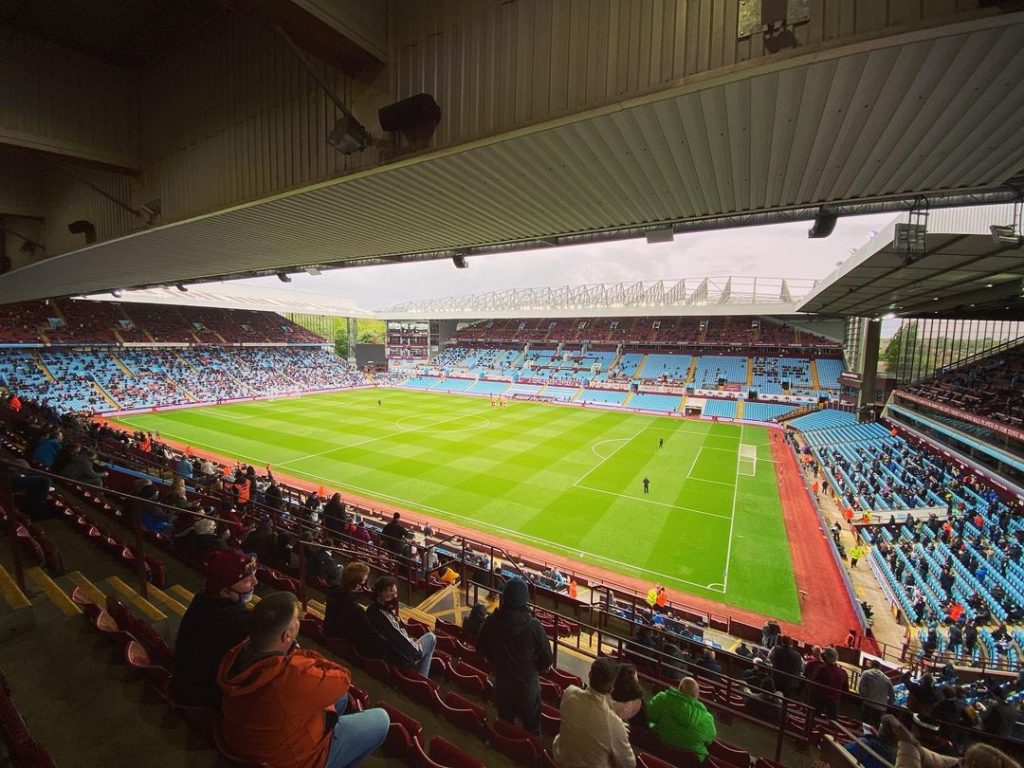 Instead – and ahead of the kick off of a 2-1 defeat – Chelsea chose to lodge a complaint with the Premier League.

If they take a dim view of Villa’s actions, they will most likely be punished with a fine.

Both clubs have declined to comment but Villa sources say the visitors were due to arrive at 2:30pm, but claim Chelsea turned up 10 minutes late and were then delayed by seven minutes.

They added that the road was busy with fans who arrived early due to Covid measures.

Meanwhile, Chelsea just about made the top four spots despite 2-1 defeat at Aston Villa; Spurs’ 4-2 win at Leicester meant the Blues are given helping hand by bitter rivals; former Chelsea man Bertrand Traore scored and won a penalty in the Villa win.

Man of the match: Marvelous Nakamba

What the managers said

Villa boss Dean Smith: “It was the ideal way to end the season, we came up against a very good team today and gave everything for the shirt. Disappointed we did not get the record of clean sheets for Emiliano Martinez, who still holds it level with Brad Friedel. He made some good saves and for all the possession Chelsea had, he made comfortable saves. He has been a magnificent signing and is well respected in the dressing room.

“We all have injuries, we lost Jack Grealish and we have had to deal with it. I had an expected goals table of finishing ninth and we are there abouts. Our target is to progress again and we have players here more than capable of competing with the best teams in the league. When Grealish comes out of the team we have to be more creative.”

Chelsea boss Thomas Tuchel: “Today, it was the story of our season. We needed many clean sheets to overcome a lack of composure and precision. Today, we concede two goals out of nothing and from set-pieces. We made it hard to come back.”

Happy with top four? “Tomorrow a lot. Today, a loss never feels good. But we did the main target, there is nothing to worry about now, nothing to regret. It was a very difficult objective to meet, we did it, so huge congratulations on the effort and performances and focus.

On Edouard Mendy’s rib injury: “We will do everything so he is in between the posts on Saturday.”

@WatkinsIsOnside: First time back let the guy have his Ben and Jerry’s

@skrrAVFC: Just allow them to enjoy themselves a flake 99

@jeff_oakley1990: I hope the steward isn’t given a heavy fine, but if he is I’m sure his colleagues will have a whippy round for him

@honestwelshnick: What a bunch of flakes

@Bish_180: Ffs Chelsea such a fucking joke of a club

@BCantona7: I don’t know what weather they’re having in the Midlands, but where I am eating ice cream is inconceivable right now

@JustJSK2: Its called the ripple effect.

@LewisF1AV: They work hours to protect everyone in the stadium, sit down to have a fucking ice cream and chelsea have the audacity to complain

@CorralBlowback: Outrage. Made to wait?! While the steward ate an ice cream?! How dairy…

@Mr_B_Heat: Sundae traffic for you

@mr_wright_54321: Imagine complaining about being held up after taking 15 minutes to change GK’s at half time. Kepa acting like he didn’t know what was going on

@TheVillaHome: Surprised if they didn’t complain that the weather wasn’t very good either

@villarich1982: They complained about absolutely everything yesterday so I actually believe this report..

Super league you’re having a laugh 😂 get rattled.

We called them Aston Vanilla pic.twitter.com/R0AEFuW6to

Scenes on Saturday in Porto pic.twitter.com/amgsR6kpmJ

They’re an absolute embarrassment of a club – super league pretenders 🤣 whinging the whole game, kicking Villa players, bad sportsmanship. Azpilicueta should have been sent off long before he did. Disgraceful attitude by the whole team & don’t get me started on Tuchel 😭😭 pic.twitter.com/ctIg2Fc5be