Brighton & Hove Albion players got themselves in a furious tunnel bust-up causing damage to a wall after the Premier League loss to Burnley.

The likes of Robert Sanchez and Shane Duffy were said to have been involved in a furious tunnel row and had to be separated during their side’s 3-0 defeat – and the altercation caused damage to a wall at the AMEX Stadium.

Burnley arrived on the south coast sitting bottom of the Premier League standings and desperate for three points.

Man of the Match: Wout Weghorst.

The Clarets started the better and gave the Seagulls a scare when Connor Roberts hit his effort against the crossbar early on.

Sean Dyche’s side broke the deadlock midway through the first half thanks to January signing Wout Weghorst after Roberts had pulled the ball back to him.

The Clarets splashed out £12million to sign the Netherlands international from Wolfsburg – and he rewarded his new side by opening his account in style.

Weghorst then beat Duffy by bringing the ball down, then sent the ball to Josh Brownhill, who cut onto his left foot and slotted the ball through Sanchez’s legs with a deflection.

By this point, Brighton were far from happy, with tensions reaching boiling point, and Sanchez and Duffy came to blows before half time. 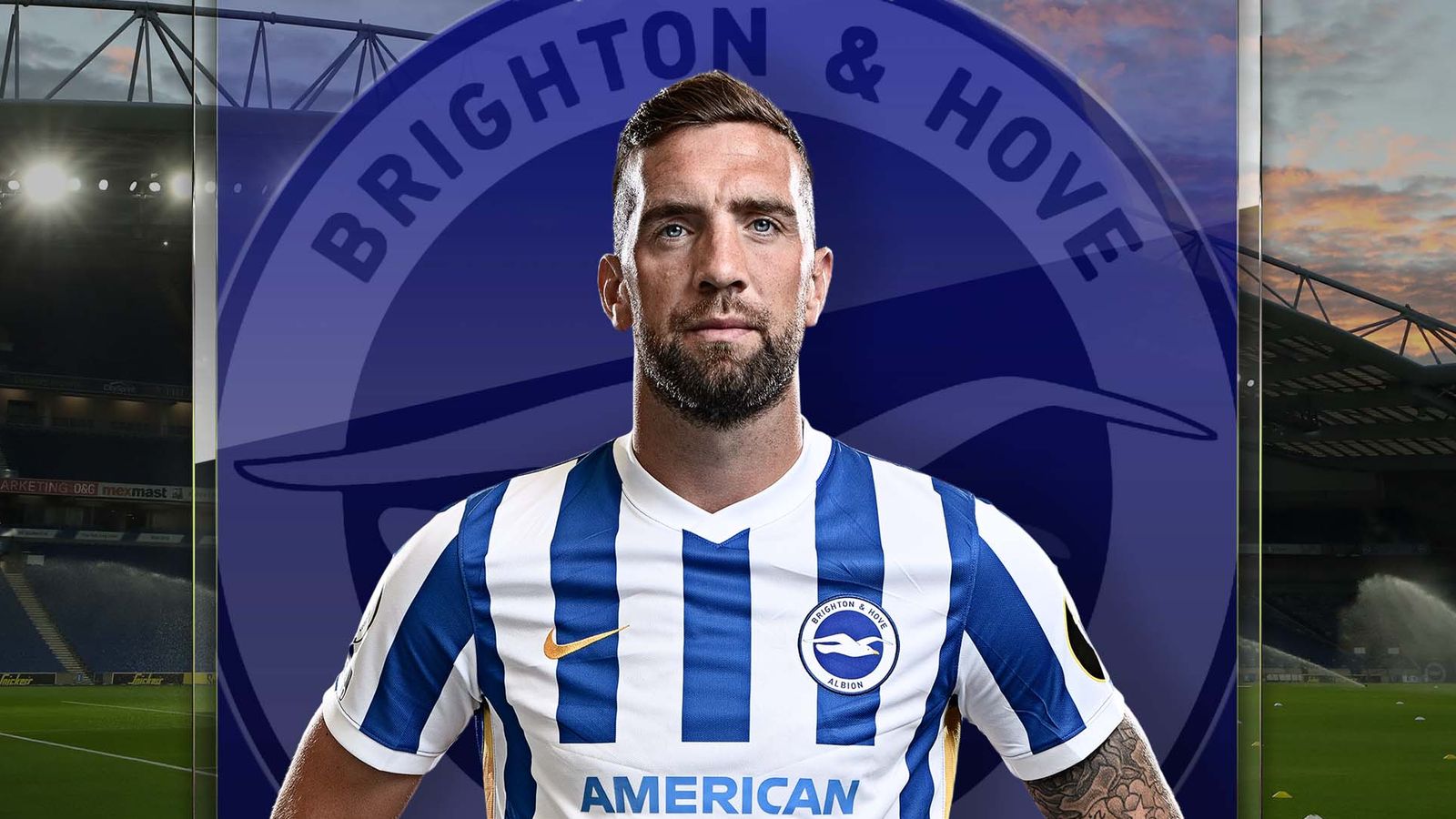 The pair were no doubt in disagreement when trying to deal with a cross into the box, Sanchez clattered into a defender when punching the ball clear.

The goalkeeper seemingly unimpressed with his team-mate and gestured to Duffy that he needed to wake up.

Duffy retaliated, shoving Sanchez in the chest in front of the fans, with reports saying the spat continued into the tunnel as the teams left the pitch at half time.

They both exchanged words before getting separated after more pushing and shoving, the wall got hit too.

Burnley scored a third, disappointing the home fans even more, Aaron Lennon on hand to make it 3-0 with just over 20 minutes of the match remaining.

After the encounter, Brighton boss Graeme Potter was quick to play down the incident and insisted there would be no fallout from what happened.

“They are human beings – both of them care a lot and didn’t channel it in the best way.

“I’m not going to be critical of them – I’m just going to try and help them because I know they were not the best version of themselves in that instance.”

Speaking after the game, Dyche was happy to commend Potter and his side. “I like the manager, I like how he talks about his team, he shifts his shape a lot during the game, sometimes it affects it positively, sometimes it doesn’t, but he’s brave with that. They’re a good outfit.”

“The general feeling of this place is that it’s a difficult place to come. They’ve brought in players who have adapted to the challenges of the Premier League, and found a way of working with them which makes it a tough place to come.”

Speaking on his own side, Dyche was pleased with their mentality and performance, but realistic in the challenges still ahead.

“It has been coming. The main pleasing thing for me is the mentality of the players to stick steadfast to what we do and believe in.

“To play in that manner when you aren’t finding wins regularly takes a bit of freedom. They showed energy and commitment, but also a freedom to go and play, it’s not easy when bottom of the league to find that mentality”

“Six points out of five games doesn’t sound a lot, but it is when you’re working against some of the teams we have done lately, so I’m pleased with that. We’ve got to keep building though, it’s just another step, an important step, but there’s lots more steps we need to make.”